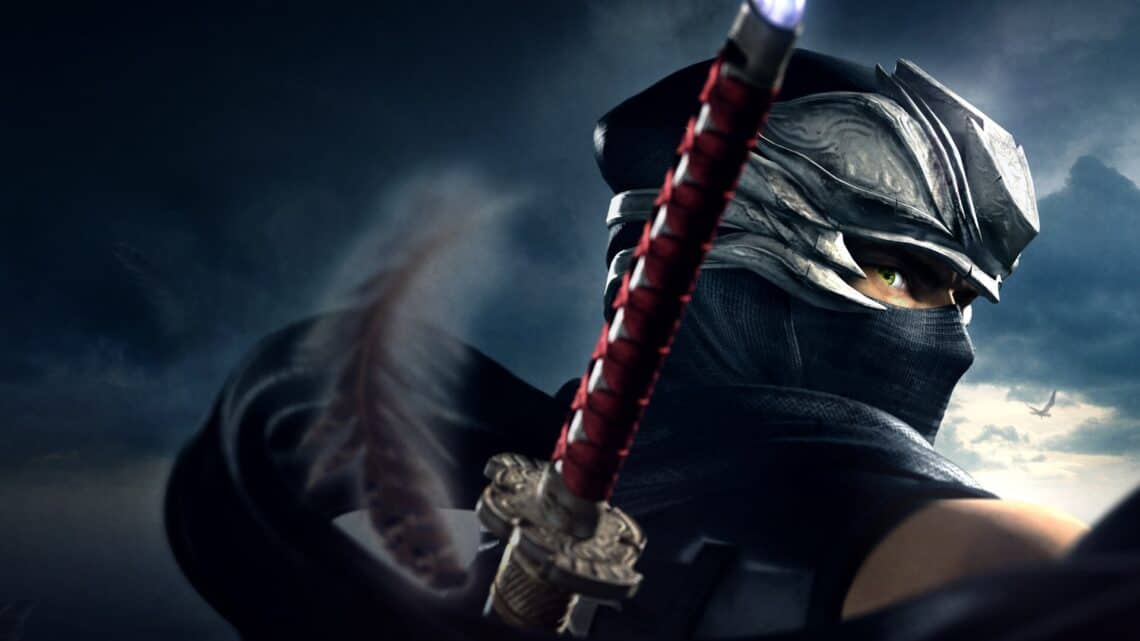 The action renaissance is upon us. The world has rediscovered its passion for roundhouse kicks and fists to the face. Maybe it’s the product of our times, but it’s glorious, nonetheless. As Hollywood studios scramble to pick up new IP to adapt into movies, there’s a glaring hole in their catalogue of potential projects—and that is the lack of a Ninja Gaiden film. 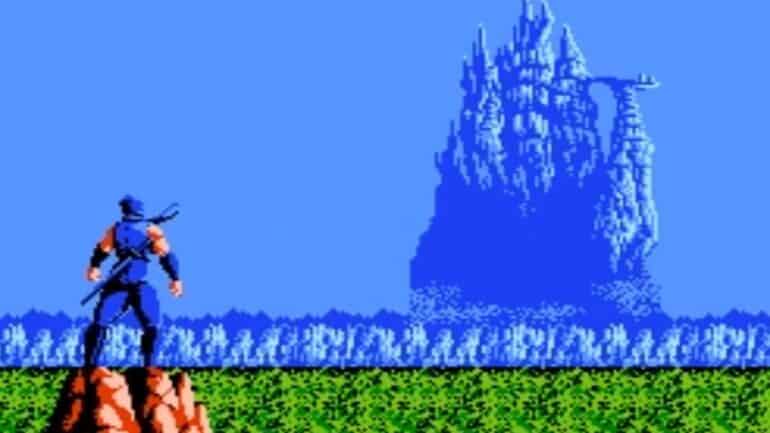 What is Ninja Gaiden about?

If you ever played on an NES, you’ll know all about Ninja Gaiden by TECMO. Released in the late ’80s (early ’90s in some regions), it’s one of the most uncompromising and difficult games ever made, making Dark Souls 3 seem like a walk in the park. You needed to perfect your skills and timing to get far in the game, but it was totally worth it due to its innovative level designs and gameplay that pushed the boundaries for its time.

But what exactly was Ninja Gaiden about? The basic premise is all about a ninja named Ryu Hayabusa who discovers a letter from his missing father that tells him to speak to an archaeologist in America. Once Ryu meets with the said archaeologist, he finds out that there are two statues hidden that if combined could end the world. Naturally, Ryu needs to find them before they end up in the wrong hands. How does that not sound like the perfect storyline for an action flick? 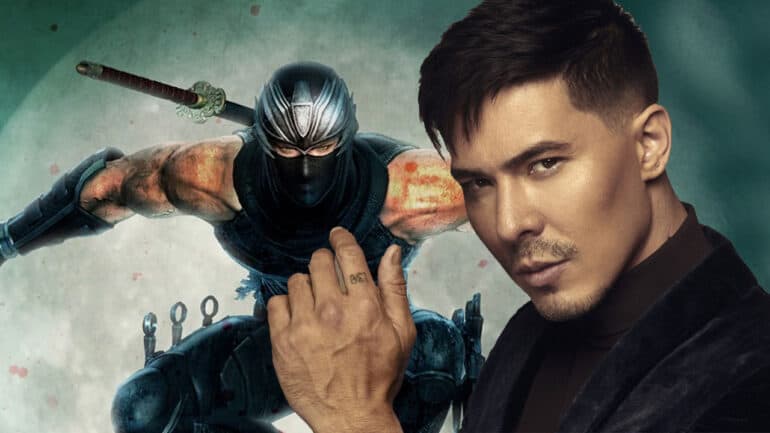 Who could star in a Ninja Gaiden film?

Right now, the action genre is rife with talent. Whether it be Lewis Tan, Iko Uwais, or even Tony Jaa, there are so many performers who aren’t just good actors but also fantastic martial artists. If a Ninja Gaiden film were to be made, though, there are two performers who should be at the top of any list: Andrew Koji and Joe Taslim.

Both actors have put in star-making performances on the TV show Warrior, but they’ve also proven their mettle in other projects. Even though Koji was the supporting lead in Snake Eyes, he stole the show in an otherwise bland film. Taslim continues to prove he’s got lightning in his fists and kicks, as he tore down the house in The Night Comes for Us and as Sub-Zero in the recent Mortal Kombat movie. Plus, it also helps that they’ve already played ninjas, so they know the drill for playing Ryu here. Why now is the perfect time for a movie

There’s a gap in the market for action films going straight to streaming. As shown by Mortal Kombat on HBO Max, the audience wants to watch this kind of film from the comfort of their own homes. It makes sense, especially since the genre found huge success in video rental market of the late ’80s/early ’90s.

While it might be difficult to justify buying big-name IPs and throwing them straight onto streaming, a project like Ninja Gaiden might be more viable since it isn’t as well-known as some other video game franchises. It doesn’t need to be a $100 million film; it could even be a third of that. The point is, it holds just enough interest to lure in a few extra eyeballs while also launching the potential for a franchise if the first film is successful. Makes sense, right?

Tell us, would you like to see a live-action Ninja Gaiden film?