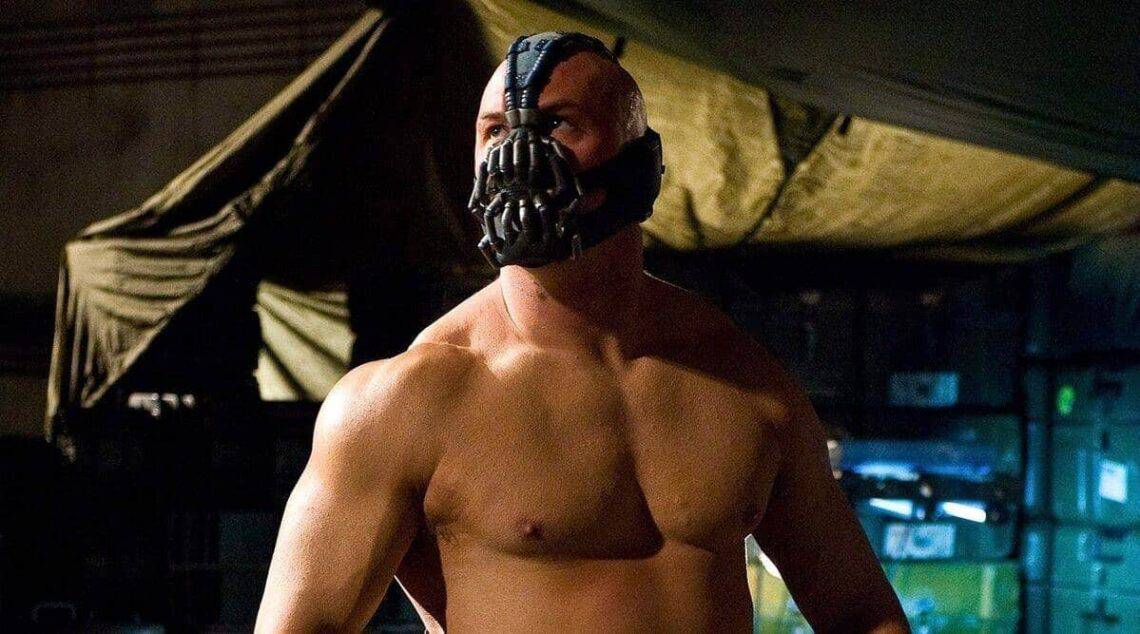 Do you have a problem understanding or hearing dialogue in movies? You’re not the only one. It seems this is a common new problem.

In recent years, there’s been an issue that’s been plaguing all manner of films, regardless of their production budget: unintelligible dialogue in movies. Now, when we say “unintelligible” we don’t mean to say that dialogue has become so complex that it’s hard for normal audiences to get the gist of the movie they’re watching; we’re talking about the undecipherable sound mixing that’s been making us all turn on the subtitles for a while.

Why has this phenomenon become so widespread in recent years?

Logic would tell us that, as technology improves, it should be reasonable to expect a higher audio quality from every movie that hits the theatres – especially when it comes to dialogue in movies. Is it because movies are becoming more bombastic with their action sequences? Or are the actors and directors at fault here? The answer is a bit more complicated than that. 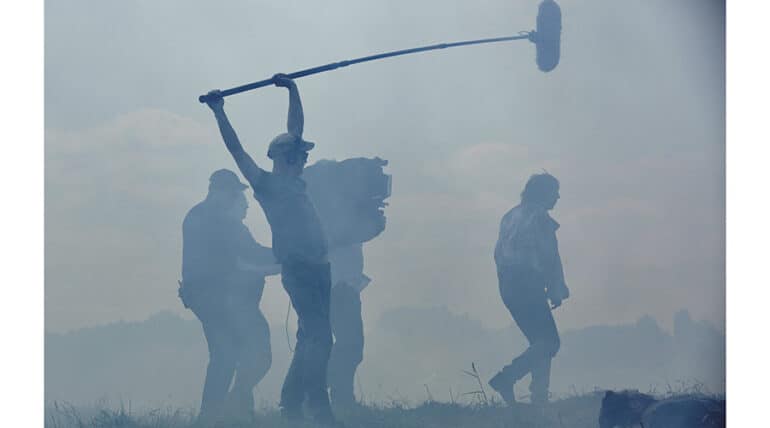 In the first days of sound films, or “talkies” as they were known back then, audio was one of the most prominent features a movie could possess. Let’s put it like this: sound in the films of the mid-30s and early 40s was as pronounced as 3D was for the film industry in the early 2010s.

Most of the actors of that era began their careers working in theatrical productions – a tradition that’s becoming rarer and rarer in today’s generation of streaming and on-demand video services. Theater actors usually spoke with a louder voice: a remnant of the times when their dialogues needed to be heard by people sitting in the back row of the theater.

Contemporary actors don’t necessarily possess any form of theater training. There’s also been a rise in the popularity of an acting style known as “mumbling,” where actors usually speak their lines in a low, almost slurred sort of way.

Looking at this, we could blame the actors for most of the issues with dialogue in modern cinema, but the directors are also to blame for this trend – and no director’s more guilty for the crimes of unintelligible audio in movies than Christopher Nolan. 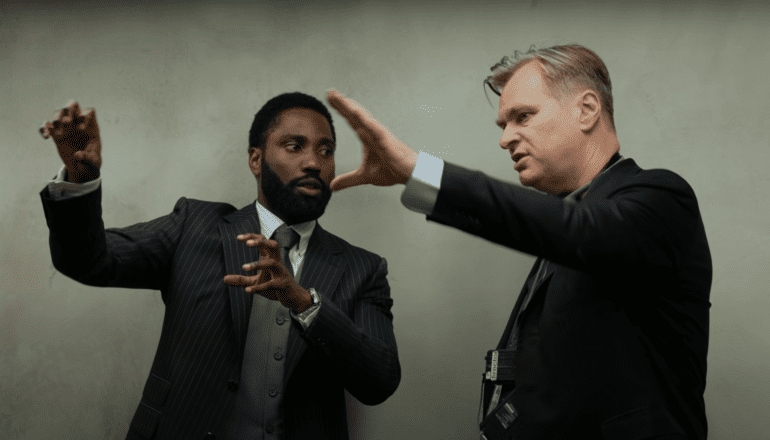 When audiences came out of the theater after watching Tenet, most people were confused by what they had just seen. Not because of Nolan’s complex time-bending shenanigans, but because it was almost impossible to understand what any of the characters were saying.

Directors like Christopher Nolan pride themselves on being old-school filmmakers: they use the minimal amount of CGI effects and make everything as it was done in the golden days of cinema. For critics and other filmmakers, these directors have an air of refinement that distances them from the dozens of mainstream filmmakers that work in commercial hits like the films from the MCU.

However, for us the audience, the result is a movie that, while it might look great, usually lacks a certain quality in some areas. In the case of Tenet and Interstellar, the result was visually breathtaking films that broke apart the moment you tried to understand what the main characters were talking about.

Another issue with sound in modern movies is that it simply doesn’t get the recognition it deserves. There’s a common belief that only the loudest films win the Oscar for Best Sound, and that’s the reason why so many war movies earn the coveted statuette.

Films like Baby Driver and Rush are usually overlooked in how rich their sound mixing works, allowing audiences to both understand the dialogue and marvel at the powerful sounds of an engine or gunfire.

So, the next time you’re watching Netflix, and you find yourself turning on the subtitles for fear of missing a pivotal piece of dialogue, know that you’re not alone. Of course, booking an appointment with an audiologist wouldn’t hurt either.

What do you think? Is there a problem with dialogue and audio mixing in movies?