The True Story of Bloodsport Is Perfect for a Documentary Series 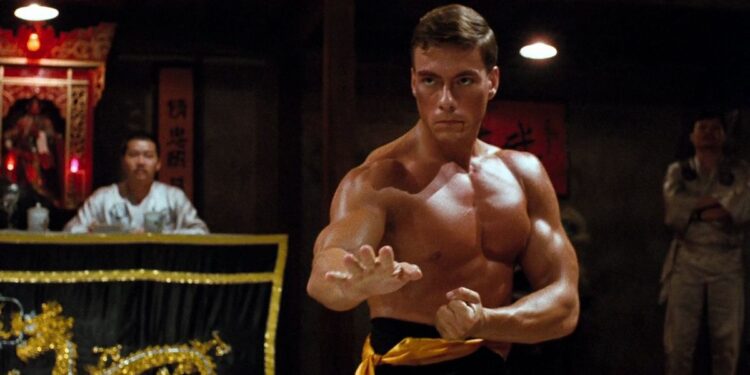 Bloodsport holds a special place in the hearts of action fans. Not only is it the film that launched Jean-Claude Van Damme into the Hollywood limelight, but it’s also the inspiration for Mortal Kombat.

What many viewers don’t know is that the film is loosely based on martial artist Frank Dux. He relayed his stories about his life and time in the Kumite to writer Sheldon Lettich, who pieced it all together as the basis for Bloodsport. However, Lettich admits that he didn’t buy the validity of Dux’s claims.

“Frank told me a lot of tall tales, most of which turned out to be bullsh*t,” Lettich told Asian Movie Pulse. “But his stories about participating in this so-called ‘Kumite’ event sounded like a great idea for a movie.”

Lettich added that Dux introduced him to a man named Richard Bender, who backed Dux’s story and claimed to have participated at the Kumite event. Years later, Bender and Dux had a fallout, and the former confessed to Lettich that it had all been a lie.

This isn’t the only controversy that Dux has been embroiled in. His military service and Medal of Honor accolade have been disputed by the military, with no records backing his recollection of events.

Additionally, his alleged martial arts teacher, Senzo “Tiger” Tanaka, cannot be traced. No martial artists knew him, nor does he feature in any of the history books. The only place you’ll find his name is in the James Bond novel You Only Live Twice.

Dux denies that any of his claims are lies. 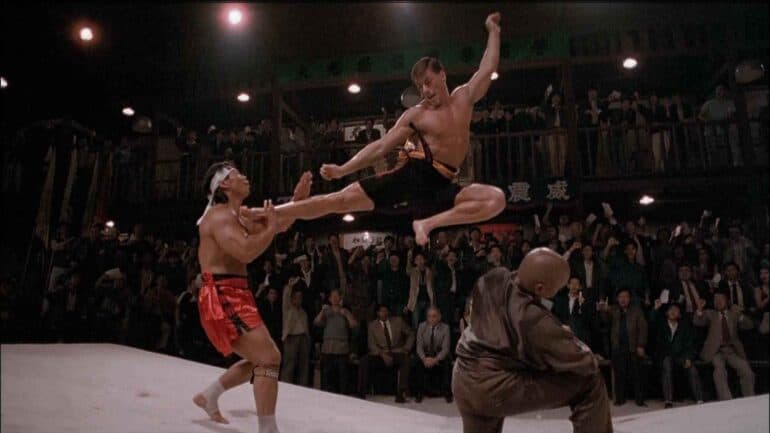 Whether Dux’s tales are true or false, there’s no doubt that the story behind Bloodsport is just as fascinating as the action on screen. Studios and networks constantly search for possible reboot material, but they might be better placed to explore the history of Dux and Bloodsport rather than rehash the same story the audience saw in 1988.

Of course, there’s a minefield of legalities involved here. While Dux maintains his stories are true, others dispute it. It’s a he-said-she-said situation that could get ugly. To put together a project of this magnitude, you’d need two things: a) evidence from both camps, and b) good lawyers to fight any possible storm after its release.

Streaming services have invested in interesting and riveting documentaries over the years. Netflix, for example, has produced The Movies That Made Us, a series that unpacks all the drama behind our favourite films. However, it could have a standalone series about Bloodsport just on its own. Whether it’ll happen remains to be seen, but this is one story that deserves to be unravelled once and for all.

Tell us, would you want to watch a documentary series about the true history of Bloodsport? Let us know in the comments section down below. 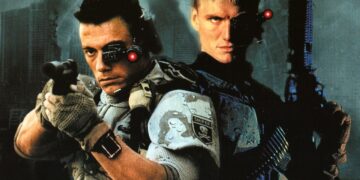 Why a Universal Soldier TV Show Is the Best Idea 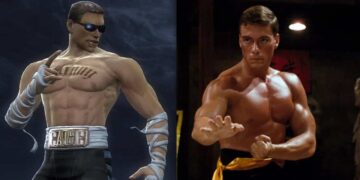