The Mask 2: Jim Carrey Needs to Return for a Sequel 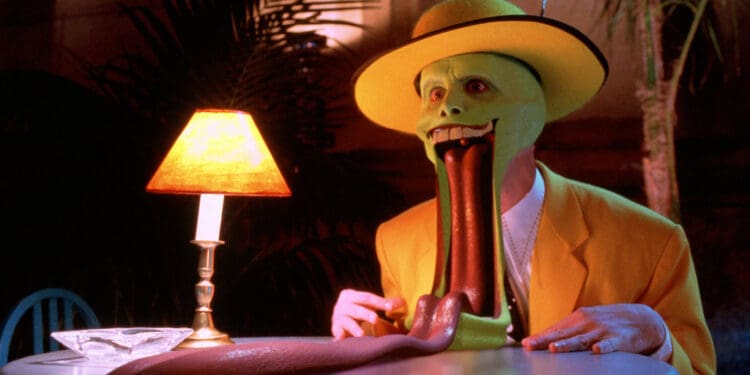 Let’s pretend like Son of the Mask doesn’t exist because it’s better that way. The last time we saw Loki’s infamous creation in a good movie was in 1994’s The Mask, starring Jim Carrey as Stanley Ipkiss, but what ever happened to The Mask 2?

The first Mask was a critical and financial success, establishing Carrey as a bona fide star in Hollywood. More importantly, it was a whole lot of fun and entirely original, giving us iconic moments and epic one-liners that defined a generation. 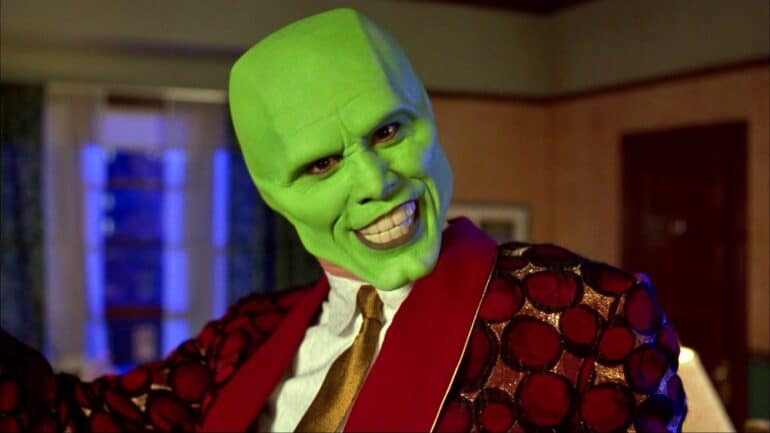 After such a positive reception, the expectation was that Carrey and his castmates would return for The Mask 2—and that was the plan. However, Carrey got cold feet. In 1995 he revealed to Barbara Walters that he turned down $10 million to return in the sequel. He revealed that after appearing in Ace Ventura: When Nature Calls, he found that playing the same character twice didn’t appeal to him.

With Carrey’s self-imposed retirement from the part, the studio shelved plans for The Mask 2 (and made Son of the Mask instead, but we promised that we won’t discuss that because it’s far too painful). Strangely enough, no one has revived the franchise since then, which is surprising since the original film made over $350 million from a $23 million budget.

In the years past, Carrey has softened on his stance towards sequels. He reprised his role as Lloyd Christmas in Dumb and Dumber To and he’s set to play Doctor Robotnik once again in Sonic the Hedgehog 2. So, it shows that a) he needs the money or b) he no longer holds the same belief as before.

When approached about the possibility of The Mask 2, Carrey told ComicBook.com:

“The Mask I think, myself, you know, it would depend on a filmmaker. It depends on a filmmaker really. I don’t want to do it just to do it. But I would only do it if it was some crazy visionary filmmaker. Sure.”

RELATED: Marlon Wayans Wants To Play The Mask – And It’s A Good Idea 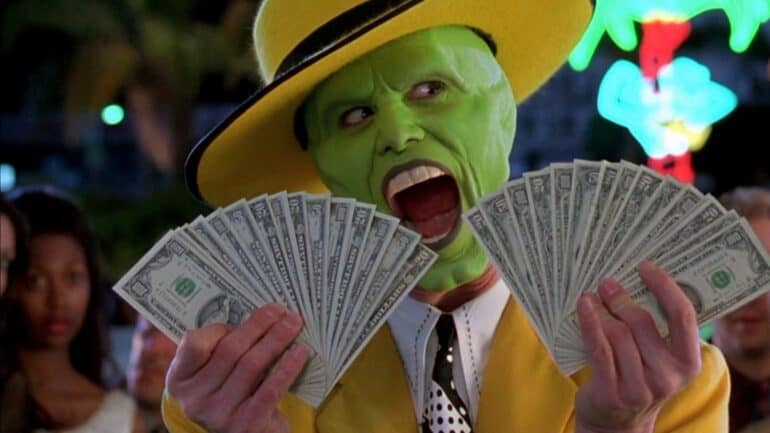 Carrey’s comments are certainly positive since he didn’t shoot down the idea entirely. What would be interesting is the shape and form that The Mask 2 could take in the modern era.

In 1994, Dark Horse Comics’ version of The Mask would’ve been a hard sell for any studio around town. Mike Richardson, the founder of Dark Horse, had envisioned the concept of the Mask (then known as the Masque) as a cross between the Joker and Creeper and exploring the deepest human desires. Going back to the comics, you’ll find that the character is much more violent than the film version.

In 2021, though, comic book movies are a different kettle of fish. Some are light, some are dark, and some are entirely bizarre. The Mask 2 could sit in all three categories at the same time, and no one would bat an eyelid. While the first film might’ve been a quirky comedy, the sequel has the potential of leaning more into the comic’s dark comedy roots and turning Stanley into a homicidal maniac.

Call it a soft reboot or a sequel… Whatever. The point is The Mask 2 holds the potential of carrying the original film’s story while providing fans with something fresh for today. After the ludicrous amount of money and praise the first movie made, The Mask is prime for a big-screen return. And this time, Carrey needs to return as well.

Tell us, would you like to see The Mask 2 with Jim Carrey returning as Stanley Ipkiss? Let us know your thoughts in the comments section down below.