The Exchange Is the Perfect Throwback to 2000s Teen Comedies 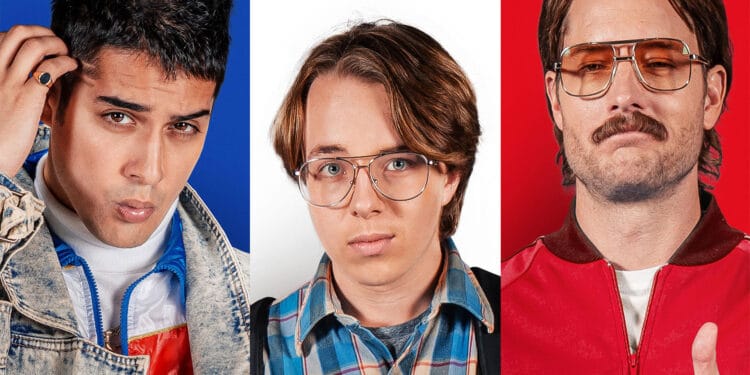 Do you remember the time when you’d hit your video store on a Friday night? You’d pick up a brand-new blockbuster and something funny to round off the evening—normally an obscene but hilarious teen comedy. This is the perfect analogy for Dan Mazer’s The Exchange.

Set in Canada in the ’80s, a socially awkward teenager named Tim (Ed Oxenbould) signs up for a French student exchange programme in hope that he’ll meet a sophisticated best friend. What arrives on his doorstep, though, is Stéphane (Avan Jogia), who’s more interested in sex, sport, and living the good life. Basically, everything that Tim isn’t interested in. 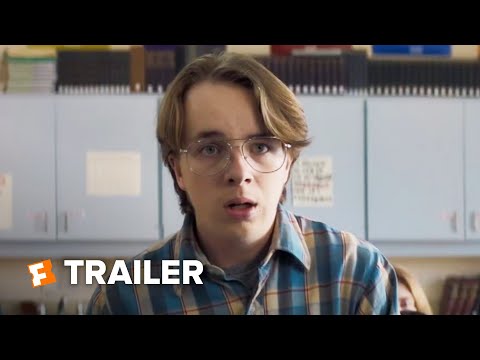 You’ve seen the formula many times before. The nerdy lead wants a friend who’s just like him but gets the complete opposite. He starts to resent the new friend for being different and popular before realising that differences are what make people special. They become BFFs, embracing each other’s contrasting personalities. Hooray! Happy ending.

While The Exchange‘s concept isn’t revolutionary, it gets the basics right. It also helps that there’s genuine chemistry between Oxenbould and Jogia, who steal every scene they’re in. Despite the presence of more established actors such as Justin Hartley, Jennifer Irwin and Paul Braunstein, these two young actors carry the film on their shoulders and make their characters believable.

There’s more than meets the eye to Stéphane, though, who isn’t just a sex pest in the mould of someone like Steve Stifler from American Pie. From the get-go, there’s nothing unlikable about him, as he’s shown to be concerned about others and pays careful attention to what they say. Sure, he likes to have a good time and live on the wild side of life, but he’s a far nicer and well-rounded individual than Tim, who’s shown to be extremely judgmental. In some ways, the film flips the script here, as it’s Tim who must seek the audience’s redemption.

The Exchange also isn’t afraid to tackle the topic of xenophobia and racism head on either. While it’s set in a typical small town with neighbourly goodwill, it demonstrates how these “wonderful” townsfolk aren’t so tolerant of outsiders or people from different ethnicities. It’s surprisingly intelligent in its handling of these issues, as it doesn’t shy away from calling out the behaviours for what they are. 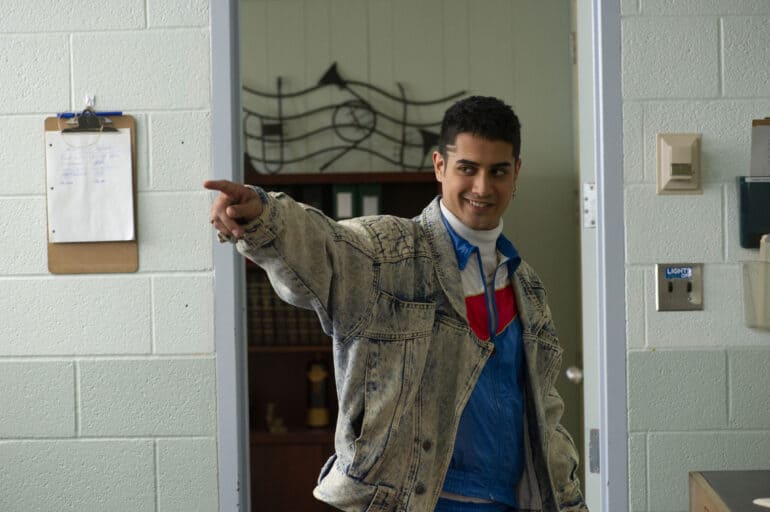 Overall, The Exchange feels like a throwback to the 2000s teen comedies but with more modern sensibilities. It knows exactly what it is and leans into being an easy watch rather than try to reinvent the wheel or redefine the genre. Maybe that’s exactly what everyone needs for Friday night entertainment.