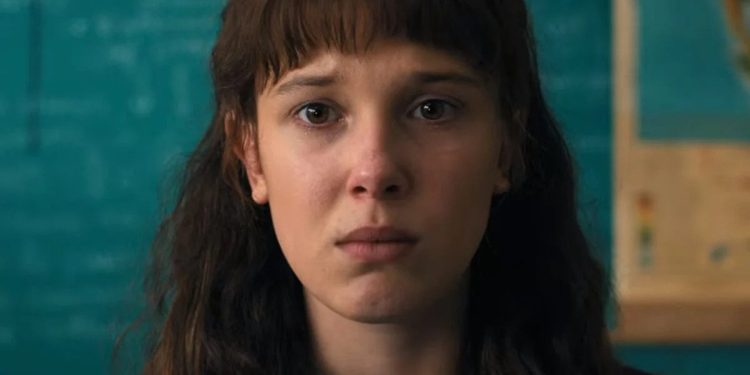 Fans are cooking up endless Stranger Things theories, one of which claims to have discovered who Eleven’s real father is.

Eleven, portrayed by Millie Bobby Brown, has been a prominent main character since season one that is shrouded in mystery regarding her abilities and her origin. Having been robbed of a normal childhood, she has had a couple of father figures throughout the series, yet we have yet to have any confirmation about who her real father is, to meet him or even hear his name in the series.

The first and most obvious of the father figures is Dr Brenner, portrayed by Matthew Modine. Although he isn’t winning the father of the year award anytime soon, Eleven referred to him as Papa and he was the only father figure she had for a long time.

Dr Brenner of course isn’t seen as a hero as he kept Eleven locked up in the Hawkins lab and experimented on her to test her powers. With a heart of gold, Eleven was sad to see him die in Season four, despite his bad habit of trapping telekinetic kids in a lab (as it has been confirmed that Eleven was not the only kid experimented on, hence her being number 011).

The second and arguably favourite of her father figures is the stoic but lovable Police Chief Jim Hopper, portrayed by David Harbour. After season one, Hopper found Eleven out in the woods and took her in. He sheltered her from the authorities at Hawkins lab who were looking for her, on the condition that she leaves her door open three inches.

Although their relationship has had its ups and downs, Eleven sees Hopper as her dad, despite him not being her biological father. The pair shared a heart-warming reunion at the end of season four after Hopper escaped from his season-long imprisonment in a Russian gulag.

This new theory according to PopBuzz suggests that Eleven’s real father is none other than the original Hawkins Lab test subject 001 who turned out to be Henry Creel aka Vecna.

Fans think that Vecna himself is Eleven’s father due to her being the only test subject who has had powers on par with his abilities. While there is no evidence that this theory could be correct, it would make for a very interesting reunion if Vecna were also aware of her real parentage.

According to the Stranger Things novel Suspicious Minds, Eleven’s real father has been identified as Andrew Rich, Terry Ives’s old boyfriend. Terry Ives, portrayed by Aimee Mullins, has been confirmed as Eleven’s biological mother. Andrew was in the picture until Dr Brenner orchestrated his draft into the Vietnam War, where he died at age nineteen. The existence of a named father in the novel makes it unlikely that the theory regarding Vecna will prove true.

With the long wait, until season five will be released, fans have nothing but time to theorise every possibility of mysteries that have been left unanswered.

Are you hopeful for a reveal of who Eleven’s biological father is in season 5 of Stranger Things? Or do you believe some bonds are thicker than blood and that Hopper is all she needs? 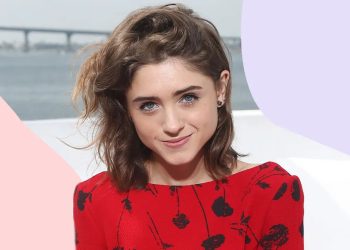 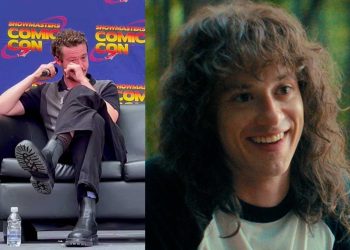 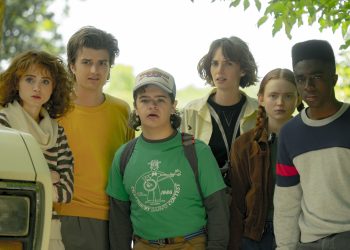