We Need A Reboot of Die Swart Kat 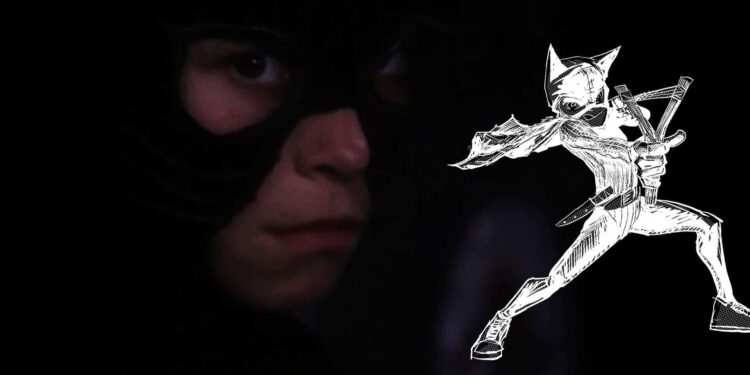 Most South Africans who grew up in the ’80s probably have fond memories of a local superhero named Die Swart Kat (translated as The Black Cat).

Based on the books of Chris Sasner, the show followed a 10-year-old boy named Borrie Veldt who was inspired by Batman to fight neighbourhood crime dressed up as a cat.

Just the mere mention of the title should have most fans of the show humming the catchy synth theme song. In case you’ve forgotten it, here is a reminder of how it went: 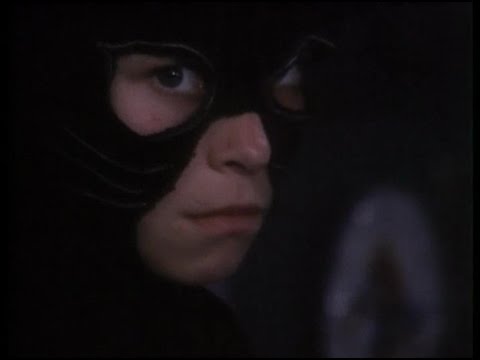 It’s been thirty-something years since the show first aired on the SABC. However, today, more than ever, with everything happening in South Africa, we need the Swart Kat back. We need a vigilante to inspire both kids and adults to fight back against crime and injustice, starting in our very own neighbourhoods.

Armed with only a bicycle, slingshot and knife, Borrie (originally played by Christo Niehaus) would investigate crimes in the suburbs by listening to his police detective father’s radio.

At night, our hero would transform himself into Die Swart Kat, donning a homemade mask and his sister’s pantyhose to complete his mostly-black costume look. With cat paws as an emblem on his chest, yellow shorts (in the later version) and white sneakers, the mischievous boy would somehow manage to outsmart the most dangerous criminals, robbers, and even a few local bullies.

Again, like the Dark Knight, Swart Kat used the shadows and darkness as his alley to frighten and scare away crooks. Once he defeated the bad guys, he would leave his calling card at the scene of the crime for the police to find. 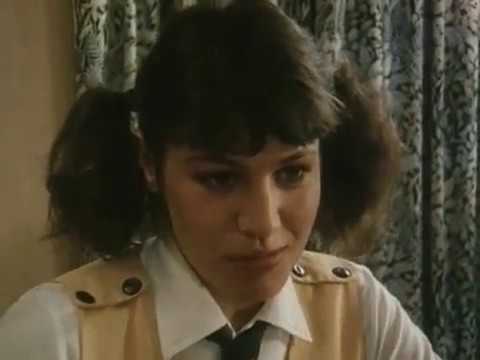 Borrie also had a huge imagination and would often imagine scenarios where his alter ego would take on local wrestling champs or be stuck in the middle of a fight between cowboys and Indians.

Of course, the show went onto become a hit with the youth of South Africa, with kids from all races watching a predominantly Afrikaans show. See, just like his favourite hero, Batman, Die Swart Kat became a symbol of justice and hope – which is something that resonates with all people.

If we look at South Africa today, with the crime rate, corruption, unemployment and depression at an all-time high, perhaps we need a symbol to inspire something positive. Sure, a Swart Kat TV show isn’t going to solve the country’s problems but it will give us a local hero to call our own.

It’s not unfamiliar for kids to get into a trouble a lot earlier in life these days. Maybe if they had Die Swart Kat, they might be inspired to learn about right and wrong long before making the wrong choices.

Local artist Willem Samuel illustrated the reissue of the original book series in 2012. The comic book-like drawings should be enough for fans to get excited about the possibilities for a reboot.

This is such a fun character!