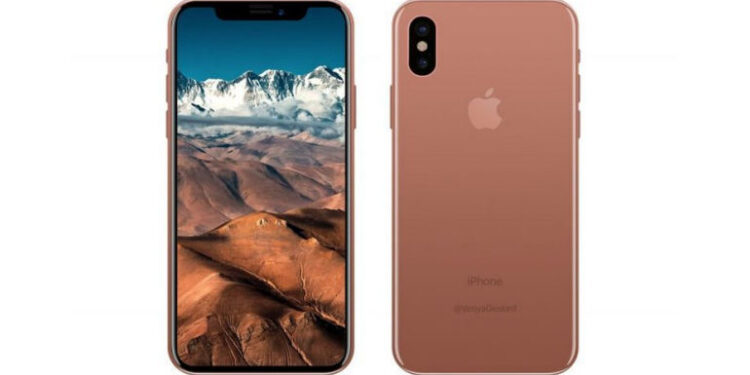 After many months of speculation and rumours revolving the upcoming iPhone smartphones, Apple has finally made the launch event official. The official announcement ends months of rumours, insider reports and expert opinion by confirming a September launch.

Apple’s next event will take place on 12th September 2017.

The company sent out media invites on Thursday, inviting press and other VIP guests to the event to take place at the Steve Jobs Theatre, which is located at the new Apple Park campus in Cupertino, California, and kicks off at 10am Pacific Time. While the invitation itself didn’t explicitly list any of the upcoming products to be launched on the day, it has been spelled out for quite some time and fits in with all previous indications and continues the many years of announcements before it. The invite read: “Let’s meet at our place,” highlighting Apple’s new headquarters.

If Apple do announce their new range of iPhones at the event, we can expect at least three new models, two of which are upgrades to the iPhone 7, with the third possibly the ‘premier’ edition of the iPhone to tie in with the 10-year anniversary. As we’ve covered on numerous occasions on FoS (here, here, and here), the premium iPhone may include an OLED display, facial recognition, new hardware interfaces, and even showcase the new iOS 11 software. There’s also strong belief that the new Apple Watch will be announced, which will include LTE connectivity, and possibly the new Apple TV with 4K resolution.