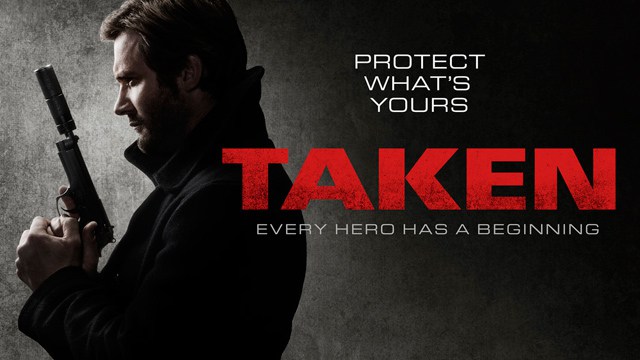 Originality is dead. Watch as Bryan Mills makes his way onto the small screen in another Taken hostage situation. Really? How long until that plot device becomes repetitive?

From executive producer Luc Besson (“Taken,” “The Fifth Element”) comes a thrilling new addition in his iconic blockbuster action-film franchise. This new modern-day, edge-of-your-seat thriller follows the origin story of younger, hungrier former Green Beret Bryan Mills (Clive Standen, “Vikings”) as he deals with a personal tragedy that shakes his world. As he fights to overcome the incident and exact revenge, Mills is pulled into a career as a deadly CIA operative, a job that awakens his very particular, and very dangerous, set of skills. 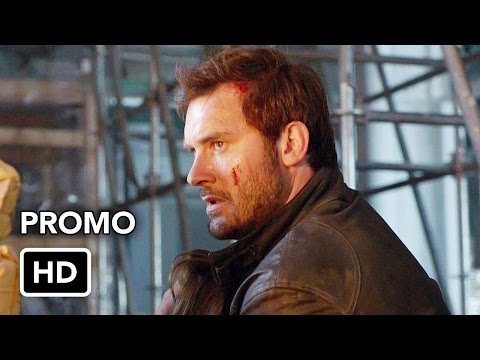 “Every hero has a beginning.” And that includes badass retired CIA agent Bryan Mills. In this small-screen adaptation, which acts as a prequel to the Liam Neeson films, Clive Standen (from History’s “Vikings”) plays the young version of Neeson’s action-hero character, ex-special-forces operative Bryan Mills, known for having “very particular set of skills.”

Check out the first trailer for “Taken,” the new NBC series that’s based on the Luc Besson-produced action film franchise. The series, which hails from Besson and “Homeland” producer Alexander Cary, will show how Mills got his start in the CIA, following the tragic death of his younger sister.

Jennifer Beals (Flashdance, The L Word) co-stars as the CIA handler who recruits Mills to join the agency.