Last Man Down Review – From Last to Letdown 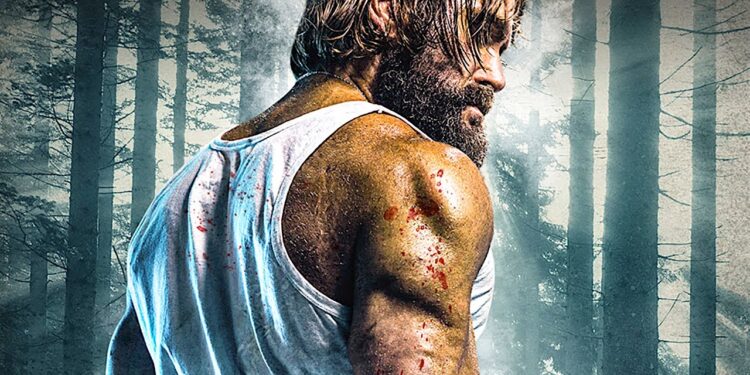 If you mention “pandemic film” to someone nowadays, they’ll roll their eyes. However, Last Man Down’s trailer looked like something else. Like an old-school action throwback that smashes all expectations despite its paper-thin storyline. 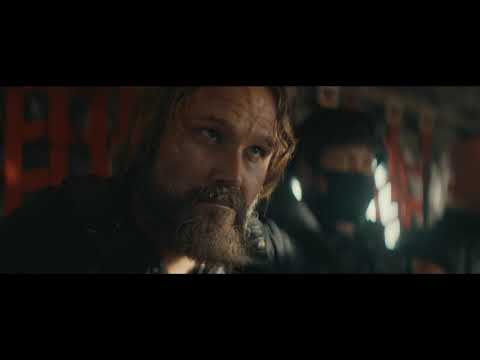 Well, Last Man Down’s story is definitely something because it’s completely non-existent here. The premise is easy enough to follow since it’s all about an ex-soldier who protects a woman from his ex-colleagues who also happened to execute his wife. Yet, these characters do the strangest things at the best of times, following absolutely no logic and making you wonder if you skipped a scene by accident.

The dialogue is amateurish and you don’t quite believe the relationship that John and Maria form in their time together on screen. There are many subtle nuances that the actors struggle to convey, so their moments come across as confusing or cheesy. It also doesn’t help that they’re extremely generic 2D personalities, blurred between typical ‘80s action fodder and softcore adult movies. Perhaps more worryingly, the film feels unnecessarily long even though it’s under 90 minutes…

So, okay, Last Man Down’s story is nothing to write home about, but what about the rest? The action must be incredible, right? Actually, no. 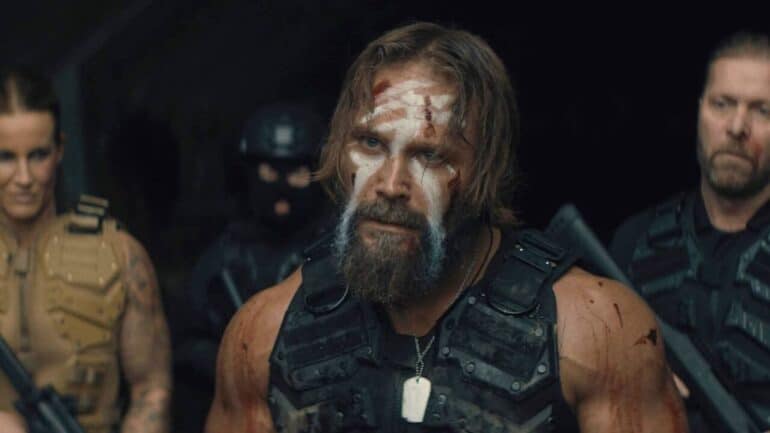 From the overuse of shaky cam to quick cuts right in the middle of the action sequences, it doesn’t seem like the filmmakers had any faith in the actors performing the stunts. You can see the heavy edits a mile away and it feels disjointed even in the simplest situations. Plus, there’s one scene in the third act where two actors throw punches and you can see that not a single fist lands but you hear the sound effect. It’s unintentionally campy and evokes memories of Batman ‘66.

So, does Last Man Down have any saving grace? Yes. Cinematographer Markus A. Ljungberg knows how to capture a visually striking shot. While the action pieces look unstable and unfocused, this film still looks crisp and beautiful everywhere else, matching any other blockbuster’s appearance. 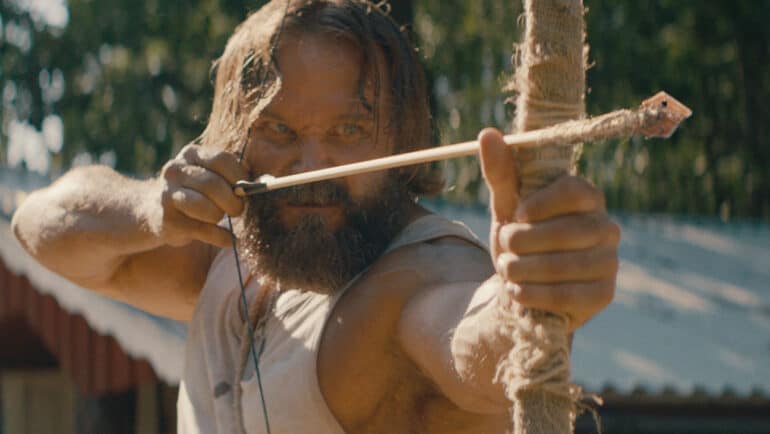 Also, Alexander Arntzen’s score is powerful and moving throughout the film. Every scene feels grander as the music heightens the tension in a criminally underrated way, making up for the shoddy acting and bad script.

That said, it’s difficult to recommend Last Man Down. It never looked like it was an Oscar contender in any category, but there were hints that it would be fun. Unfortunately, that isn’t the case as it’s instantly forgettable.