What Jar Jar Binks Sounds Like as a Sith Lord 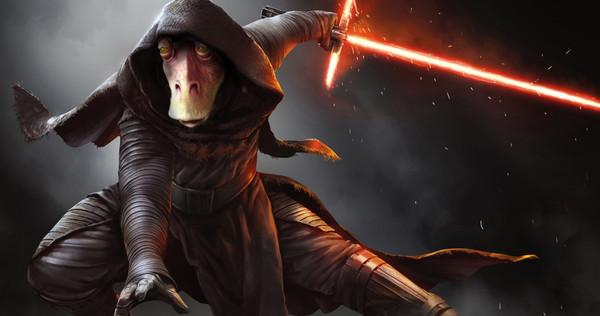 We’ve all heard the theory that Jar Jar Binks is actually a Sith Lord. Now, Ahmed Best, the actor behind the most hated Star Wars character has given us a look at what Jar Jar might sound like as a Sith Lord. Jamie Stangroom sat down with Ahmed Best for an interview about his experiences as Jar Jar.

“What I can say about it is. There’s a lot about it that’s true. There’s some things that are not true. Could Jar Jar have evolved into that? I think the answer is yes. Because of the backlash, and rightly so, Lucasfilm backed off from Jar Jar a lot. But a lot of the influence I put into Jar Jar mirrored a lot of what was already in the Star Wars universe. Was there an official Darth Jar Jar in the works? I cannot answer that question, that’s a George Lucas question.”

“I really liked that scene and it got cut from the movie because Jar Jar was so unpopular (in my opinion), it was just me and Palpatine walking down the runway, talking about the plans to turn the empire into what it had turned out to be. It was a very dark, very personal, quiet scene, but for some reason Palpatine decided to confide in Jar Jar that pretty much he was going to reap havoc. Wherever that scene is, that would really give great credibility to the Darth Jar Jar theory.” 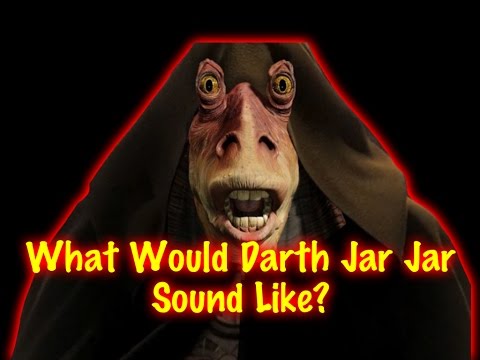