Home > Gaming > Marvel’s Spider-Man 2 PS4: Things We Would Like To See In The Sequel

Marvel’s Spider-Man 2 PS4: Things We Would Like To See In The Sequel 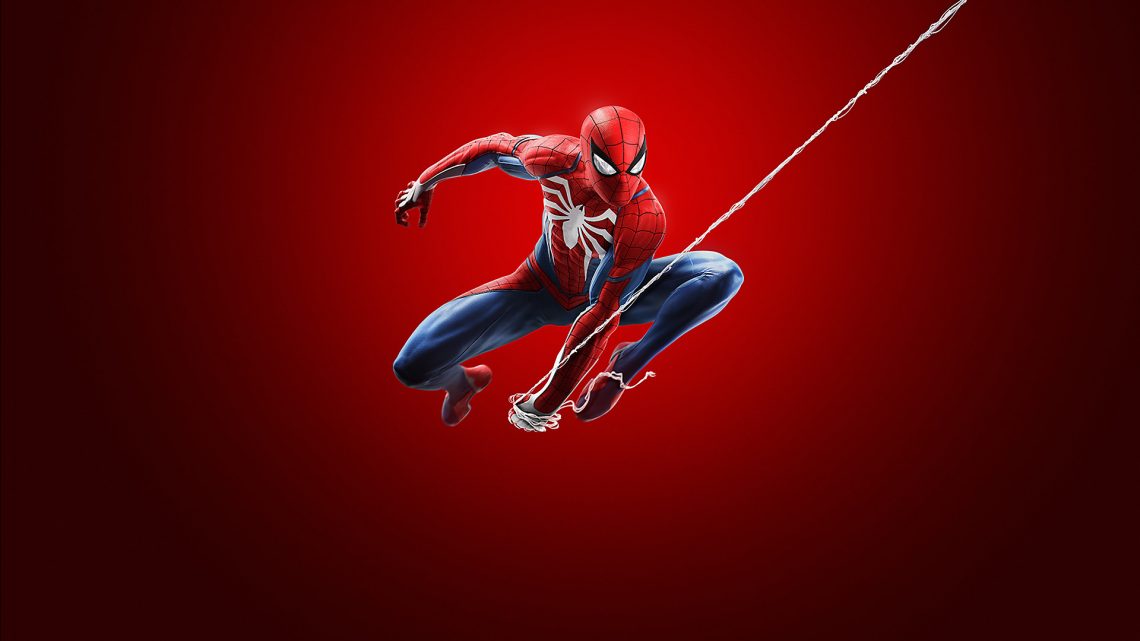 With 2019 already drawing to a close, it’s easy to forget some of the great games that released in 2018. One of these games was Insomniac’s / Marvel’s Spider-Man PS4, which, while being snubbed at the 2018 Game Awards, turned out to be one of the best games of that year. So, with Insomniac having released all of their announced story DLC for the game, what does the future hold for Insomniac and Marvel’s Spider-Man 2 on PS4? With the success of Spider-Man: Into the Spider-Verse showcasing just what an awesome Miles Morales is, we would love to see him take a more active role in the sequel to Insomniac’s Spider-Man. With the game ending with Miles finally revealing his powers to Peter, it’s only natural that Peter would take him under his wing and teach him the ways of the Spider. Hopefully, the sequel will allow us to see Miles and Peter team up to take out a new threat to New York. 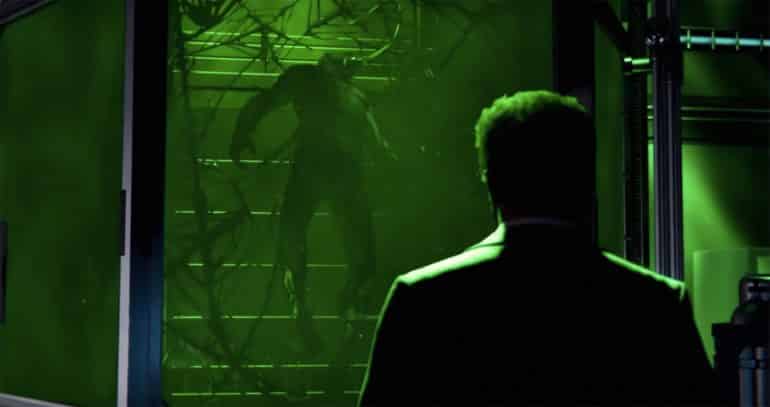 With Insomniac’s game clearly teasing Norman Osborne’s descent into becoming the Green Goblin, even giving us a glimpse of a prototype of both his pumpkin bombs and glider, it’s probably safe to assume that we might see Spider-Man facing off against the green menace sooner than later. Of course, the black webbing we saw in Norman’s lab that covered Harry’s body does hint at Peter’s best friend becoming Venom too. This would not only give Peter, and hopefully Miles, a formidable foe to go up against but the history between Harry and Peter would make for an action-packed and emotional tale. It was nice that we got to see familiar landmarks and Easter Eggs in New York that hinted at the existence of other superheroes in the world of Spider-Man, but we’d love to see Spidey interacting with more of his heroic friends. Maybe Spider-Man could go on a mission along with Iron Man or be asked by Black Panther to run some errands. Heck, just having Wolverine pop in to say hi would be enough to get fans excited. 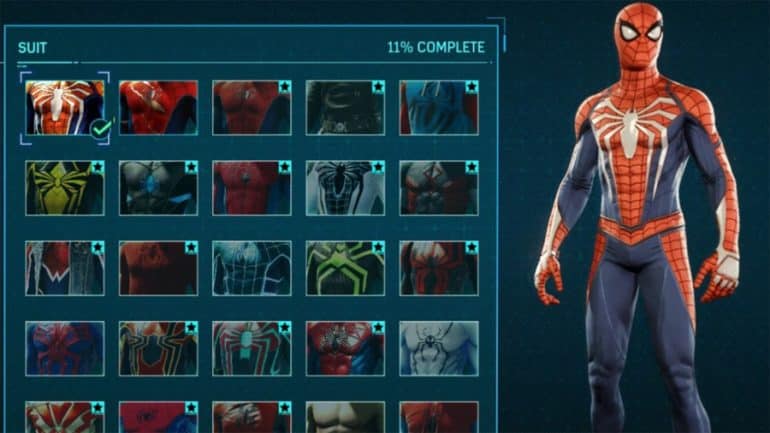 Hats off to Insomniac for not only giving fans more than enough Spider-Man suits for Peter to wear but making sure each stayed true to their comic book counterparts. Now, while most of the suits did unlock a unique suit power, we would like to see Insomniac taking it a step further in the sequel by introducing customisable suits.

It would be great being able to swap out various abilities for Spider-Man, which would, in turn, affect the suits look. It doesn’t have to be drastic. But swapping out one set of web-shooters for another that has increased range, for instance, would be cool. Or perhaps changing the eye lenses for your suit that would add a new vision mode would make for an interesting mechanic, if done right.

Of course, this can be taken a step further by allowing players to change the colour and material of their suits, similar to what BioWare’s Anthem currently allows players to do. 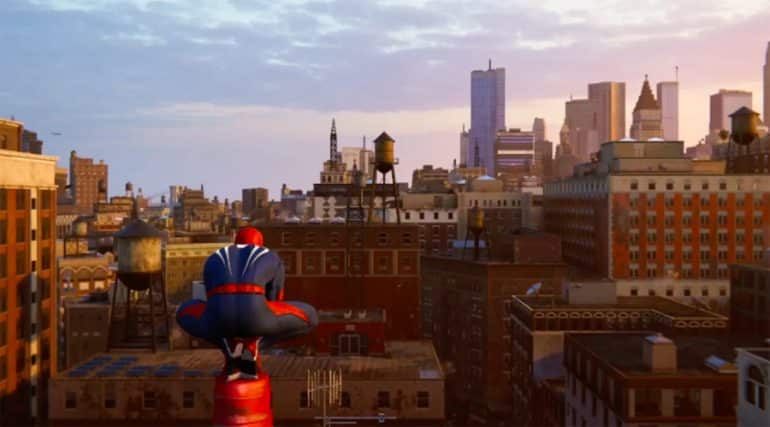 Although Insomniac’s version of New York gave players more than enough to see and explore, we would love to see them expanding the city to include areas such as Brooklyn and Queens. This will open up the way to include more mission types and, of course, will give players a more visually diverse city to explore. Plus, who wouldn’t want more buildings to swing from?

While New York was filled with all sorts of challenges and side missions to keep Spider-Man on his toes, it is also true that these missions did start to feel repetitive over time. Stopping the same car in the same manner time and again did wear thin after a while. Insomniac would need to expand the pool of random events that happen in New York and maybe add a variety of new missions. We aren’t expecting the Witcher 3 type side-missions but adding a more diverse range of activities will go a long way in making players return to the sequel time and again.

A Multiverse of Spider-Man

Imagine being able to play as different Spider-Man characters from comic books and films. This would be a great addition to the amazing world of the game. It would be great if we could see Tom Holland’s Spider-Man meeting Tobey Maguire and Andrew Garfield’s Spider-Man. Into The Spider-Verse has already proven that this is a fun concept.

What would you like to see in Marvel’s Spider-Man 2 on PS4?