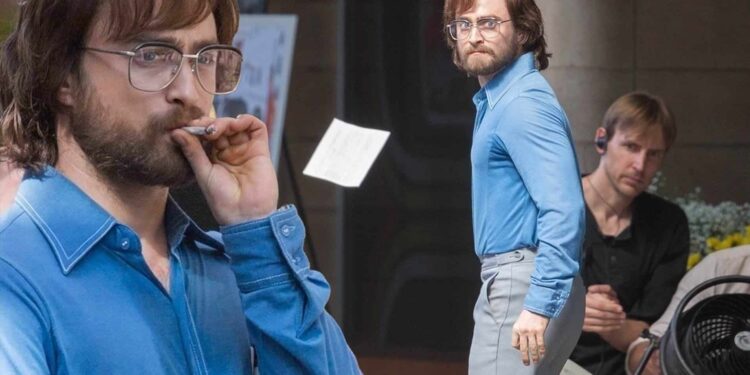 The South African accent isn’t an easy one to mimic. Heck, even in South Africa, there are different nuances as a Fourways boet sounds different from a Benoni boy.

So, it’s always amusing to see how big-budget productions handle our taal in a film. Many laughs were had at the expense of Leonardo DiCaprio’s attempts in Blood Diamond, for example, and we’ve seen more than a few questionable ones since then. However, the upcoming movie Escape from Pretoria might claim the title of the worst attempts at a South African accent ever. The Francis Annan-directed thriller tells the real-life story of a prison escape by three political prisoners in 1979. The film stars Daniel Radcliffe, Daniel Webber and Ian Hart as the three leads. It was filmed in Australia and the UK, and is largely devoid of any South African actors in main roles.

The trailer dropped this week and has sent many South Africans into fits of giggles. There’s no simple way to say it: The accents are atrocious. At some point, you hear a bit of Irish, then some French, and a whole lot of Australian. Unfortunately, it doesn’t feel authentic at all.

Perhaps Escape from Pretoria will be a good film—despite the shoddy accents—because it’s certainly an important interesting real-life story to retell. Only time will tell when it’s released in 2020.

Watch the trailer below and let us know what you think about it.