Home > Movies > Dragon: The Bruce Lee Story Should Have Made Jason Scott Lee a Star 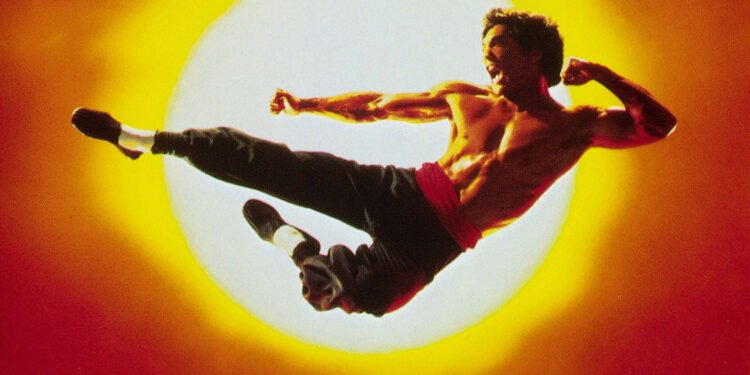 Thanks to Dragon: The Bruce Lee Story, Jason Scott Lee’s name was on movie posters across the world. He was also featured in a video game based on the popular movie. So, where did he disappear to after that?

The mystery behind the life of Bruce Lee made his life as fascinating as some of his most legendary movies. An icon that died way before his time, Bruce Lee’s life story has been immortalized in a variety of biopics and docuseries over the years, and deservedly so.

However, when we talk about movies that go in-depth on Bruce’s fascinating life, there’s no better film than 1993’s Dragon: The Bruce Lee Story. Based on a biography written by Bruce’s wife, Linda Lee Cadwell, in 1975, the movie paints a more vulnerable image of a man that endured Hollywood’s darkest side.

While the movie has a great source of trustworthy info to draw from, that’s just half of what makes it so good. The other half has to do with the actor who played Bruce in the movie: Jason Scott Lee. Though widely popular these days, biopics as we know them now were a bit rarer in the early 90s. Usually speaking, biographical movies back then were centred around a particular event in some person’s life, like Schindler’s List and Goodfellas.

Dragon, on the other hand, revolves around Bruce’s life in America – just after he leaves Hong Kong. From there, the film explores his life as a martial arts instructor and his subsequent success as an actor. Bruce’s romance with Linda Cadwell is also a central point of the story.

Upon release, the movie was absolutely loved by audiences and critics alike. The story was endearing and entertaining, in great deal thanks to Rob Cohen’s electrifying directing style. The rest of the praise went to Jason Scott Lee’s amazing portrayal of one of the most recognisable martial artists who’s ever lived.

A Star is Born

Jason Scott Lee (no relation to Bruce Lee) was a relatively unknown actor when he starred in Dragon: The Bruce Lee Story. Surprisingly, despite having only appeared in a few minor roles before this film, Lee was just the second choice to play Bruce.

The first actor the production team had in mind was, of course, Bruce Lee’s son, Brandon Lee. However, producer Raffaella De Laurentiis thought Brandon didn’t look “Chinese enough” for the role. Additionally, Brandon refused to play his father in a biopic, as he thought it strange to delve into his parents’ love story.

Jason Scott Lee, on the other hand, was just turned down for a starring role in The Last of the Mohicans because he didn’t “look Native American enough,” so the chance to star as Bruce Lee was the perfect opportunity to launch his career.

Even though he was a skilled gymnast, Jason had no previous martial arts training. Despite this glaring issue, the producer thought that it was easier to teach an actor martial arts than it was to teach a martial artist how to act. And she was absolutely right. 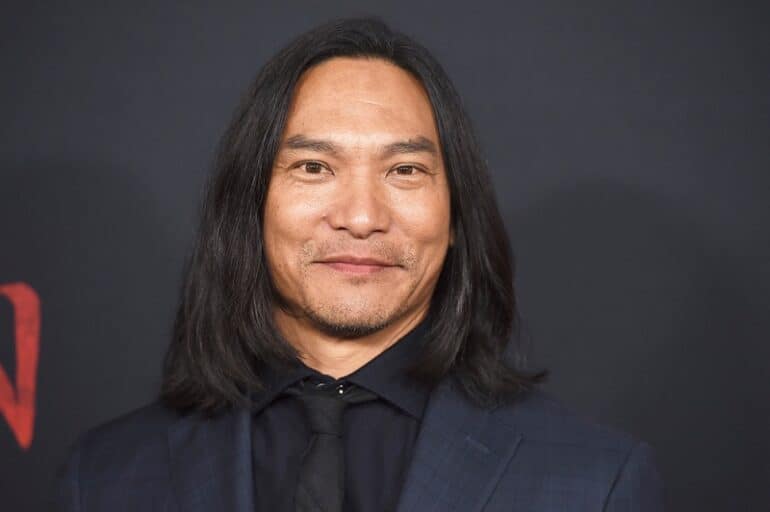 Where Is Jason Now?

Despite being lauded by critics for his performance in Dragon: The Bruce Lee Story, the career of Jason Scott Lee didn’t skyrocket as expected. Most of Jason’s filmography is comprised of direct-to-video sequels or minor passion projects – which usually are not up to par with his acting skills.

There’s still a chance that we might get to see more of his talents in the future, though. In 2020, Jason acted as the villain for the live-action remake of Mulan. Despite the many controversies the movie faced, there’s no denying that the Böri Khan character, as a replacement for Shan Yu, is one of the few things that the film gets right.

What do you think? Does Jason Scott Lee deserve better roles in Hollywood?