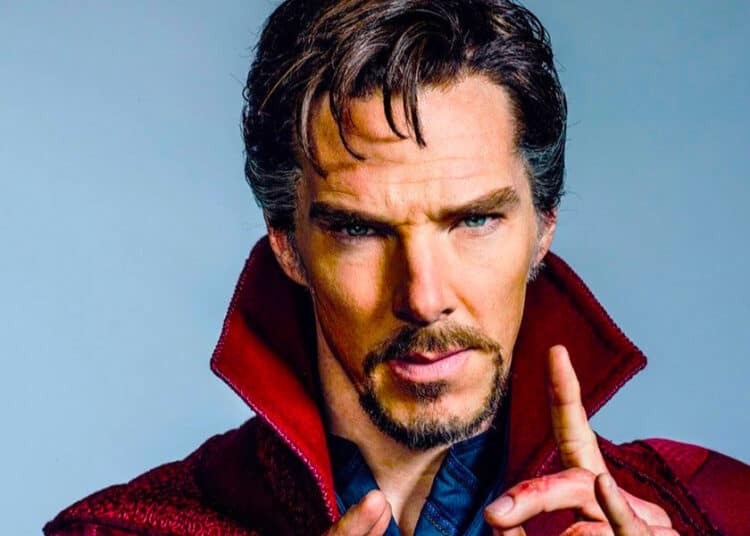 Are those Marvel trailers lying to us again?

One of the most obnoxious trends in the modern entertainment industry seems to be some studios’ propensity to spoil pivotal scenes of their upcoming movies during the trailers. That said, there’s one major studio that’s mastered the art of teasing fans without revealing too much about their films’ plots – even if it means deceiving its audience.

Marvel trailers are not just a gold mine when it comes to hidden clues and easter eggs, but they usually hold some hidden truths that might change a lot once the final movie releases.

Digitally erased characters, altered dialogue, and deleted scenes are only a handful of tactics that Marvel trailers employ with the sole intention of keeping their movies as spoiler-free as they can before release.

The practice of placing fake or changed scenes in the Marvel trailers began in the early days of the MCU – even before it became the massive success it is today thanks to 2012’s The Avengers.

One of the first instances we’ve had of the Marvel Cinematic Universe intentionally misdirecting fans in trailers comes in one of the trailers for 2008’s The Incredible Hulk. The trailer includes the after-credits scene with Tony Stark, making it seem like the movie is going to be a crossover event with Iron Man.

Speaking of crossovers, some of the first Avengers trailers also made it seem like the movie was going to be a darker take on the MCU. In reality, the movie is known for adding a quippy sense of comedy to the cinematic universe that remains to this day.

Depending on the movie, the appearance of some characters can be considered a spoiler in and of itself. This was the case with the Hulk in some of the Avengers: Infinity War trailers: as we now know, Bruce Banner never manages to transform into the creature following his first encounter with Thanos.

These Marvel trailers also hid the fact that Thor lost one of his eyes in the climax of Thor: Ragnarok. More recently, some clever editing had to be made to Spider-Man: No Way Home trailers to hide the other Spider-Men from the eyes of fans – even if it already was an open secret long before the movie hit theatres.

Some trailers even play with the themes of the film they’re about, like the one for Spider-Man: Far From Home. The trailer perpetuates the idea that Mysterio is a good guy, and makes it seem like the movie will be about Spidey and Mysterio joining forces to stop the Elementals.

Coming back to No Way Home, the trailers for the film conspicuously hid the Green Goblin almost entirely, making it seem like the main villain of the movie was going to be Doc Ock.

As we know, Marvel usually hides the truth in most of its trailers as a way to keep audiences guessing up what will happen up until they see the film in theatres. This is especially important in movies that deal with complicated subjects for the larger MCU, just like the upcoming Doctor Strange in the Multiverse of Madness.

Trailers for the film seem to indicate that Wanda is going to be the big bad in the upcoming Doctor Strange adventure, but as we’ve seen time and time again, the creatives working on the MCU are masters at subverting expectations.

Is that really Sir Patrick Stewart’s Professor X saying “We should tell him the truth”? Are the X-Men coming to the MCU or is this just another one of Marvel’s trailer tricks?

Well, Stewart has responded to questions about his appearance, which he jokingly denies. “You know, people have been imitating my voice ever since I came on the stage 60 years ago,” Stewart said of the trailer. “So, I can’t be held responsible for that.”

“I don’t look at a lot of social media, and that is mostly a time issue. But, I must say, before bedtime on Sunday evening, I’ve had plenty of communication, friends and some people I hardly knew at all making reference to ‘Is that you?! Is that you?!’ Well, of course, you know, I was just at home waiting to watch football, so how could it possibly have been me? So we’ll have to wait and see, won’t we?” He continued.

For now, it’s best to take every bit of info coming out of the trailers with a grain of salt. After all, considering the reality-altering shenanigans going on in the Multiverse of Madness, it’s harder than ever to tell what’s real, and what’s merely an illusion.

Tell us, do you still trust the Marvel trailers?