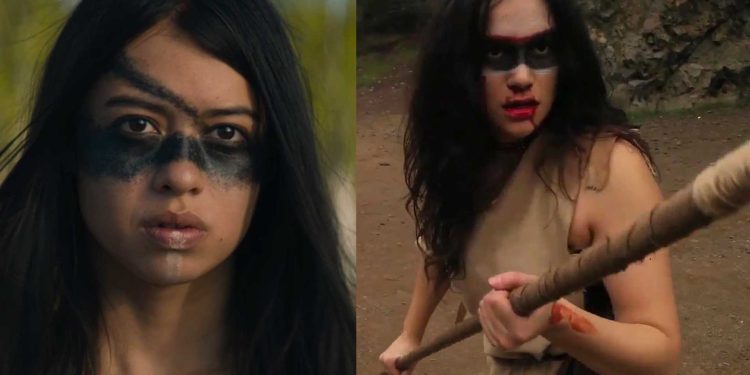 It hasn’t been easy being a Predator fan. It seems like every new film (with the exception of 2010’s Predators) has been a downgrade compared to the original movie. This has never been more obvious than the latest entry in the series, 2018’s The Predator. The good news is that, when a movie so terrible as The Predator comes out for any franchise, the only way forward is up. The idea behind the upcoming Prey seems like a breath of fresh air for a film franchise that’s clearly running out of ideas, but will that be enough to revitalize the Predator series?

Prey shakes things up for the whole Predator timeline. While Predator 2 showed us that, yes, the Predators were hunting on Earth long before the events of the first film, this will be the first time when we’ll see the aliens coming to our planet to face someone that doesn’t even understand what guns are.

The movie will be the first entry in the series that’s been produced after Disney’s acquisition of 20th Century Studios – so, yes, this Predator film is essentially a Disney creature feature. Considering the ungodly amounts of cash and resources that can be used on the production of Prey, it stands to reason that there might be a talented writing team leading the project to ensure that it feels like one of the most unique entries in the series. That, or they could just reuse the basic concept and setting of a 2019 fan film.

Released on December 24th, 2019, Warrior: Predator is a fan film created by filmmaker Chris R. Notarile. Notarile published the fan film on his YouTube channel, Blinky500 to overwhelmingly positive fan reviews. Warrior: Predator follows a female Native American warrior as she evades a duo of Predator sisters. Set in the 16th Century, the short film bears a striking resemblance to what we’ve seen so far from the fifth film in the Predator franchise, Prey – even the lead character’s war paint looks eerily similar.

Notarile was quick to point out the similarities between his lovingly crafted fan project and the latest Predator production on his social media. Some fans even asked Notarile if he ever received compensation from either Disney or 20th Century Studios, something that the filmmaker vehemently denied.

Considering that the Warrior: Predator short film, well, “predates” Prey by at least three years, it seems fairly obvious that the people behind the latest entry in the action/sci-fi franchise had to know about the fan film, right? What’s more, it’s clear that the new movie was, at the very least, partially inspired by what Notarile had produced more than a couple of years back.

It all becomes all the more suspicious when we take a look into the development of Prey. The earliest accounts we have of the film having a Native American main character come from December of 2019 – the exact same month when Warrior: Predator was released on YouTube.

The only notable difference comes in the films’ main antagonists. While Warrior: Predator has the more unique sister Predators, Prey goes for the tried-and-true warrior Yautja we’ve seen in every other Predator film. This could also have been made in an effort to avoid any further comparisons from fans, but we’ll see what happens once Prey releases this August.

Whether this was a case of a simultaneous invention or something much shadier is going on at 20th Century Studios is still up for debate. With no official word yet from Disney or 20th Century Studios, fans will have to choose if they would rather see another Disney take on a beloved franchise, or if it will be up to fans to create the more solid entries in their favourite series.

What do you think? Did Prey steal this Predator fan film’s idea? 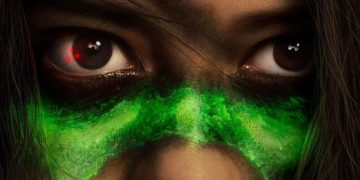 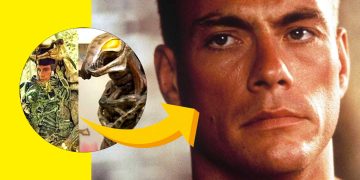