Oh, No! Bad News For Samsung. Another Galaxy Note Recalled 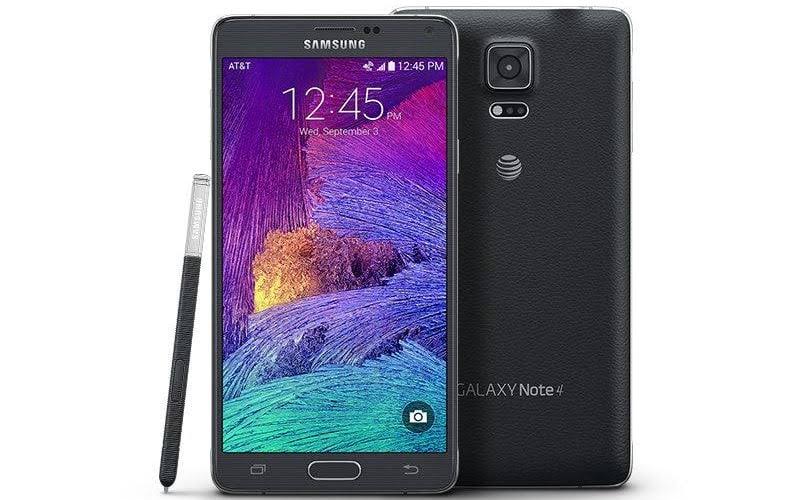 After the Note 7 firegate scandal of 2016, Samsung released numerous official responses and test results in an attempt to change public perception of the brand in the wake of the recall. But, having won back much of the market opinion since, and even more so with the success of the Galaxy S8 and S8+, Samsung has been dealt another blow with news of exploding and fire risk Galaxy Note 4 devices.

News broke last week that an alert was issued and more than 10,000 Note 4 batteries were being recalled due to fire risk. Thankfully for Samsung though, the recall isn’t as widespread as last year’s Note 7 debacle. But the importance of this is still something that should make Samsung stand up and notice. After all, fire is fire. The hazard comes from refurbished AT&T Samsung Galaxy Note 4 smartphones, for which FedEx Supply Chain had been distributing the replacement batteries for those handsets. 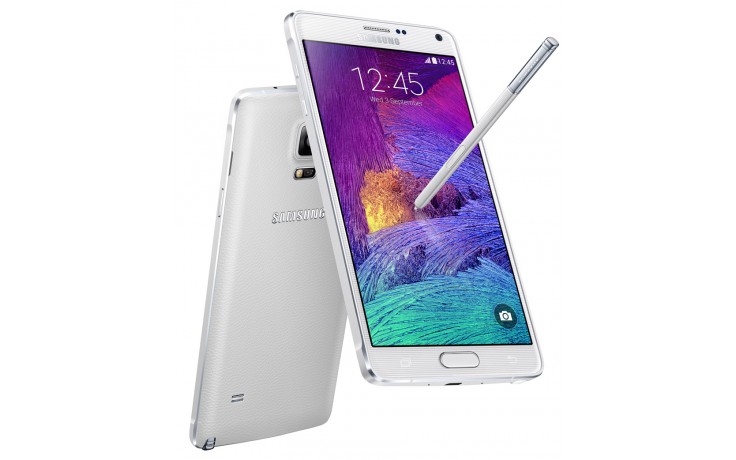 The company, as is to be expected, has already completed their timely investigations, along with FedEx, and released the following official statement clarifying the issues. The warning reads:

“The cellphone battery can overheat, pose fire and burn hazard. Consumers should immediately stop using the recalled battery and power down their smartphone. This recall involves batteries placed into refurbished AT&T Samsung Galaxy Note 4 cellphones by FedEx Supply Chain and distributed as replacement phones through AT&T’s Insurance program only. FedEx and Samsung have determined that some of the recalled batteries are counterfeit and show anomalies that can lead the batteries to overheat. The batteries are non-OEM, which means they were not supplied as original equipment by the phone’s manufacturer, Samsung.”

In short, the issue here is not technically on Samsung’s side and more to do with AT&T’s battery replacement devices, which have been fitted with counterfeit batteries creating a fire hazard. Despite that, this is still a bad PR nightmare for Samsung ahead of next week’s Galaxy Note 8 launch.