10 Famous Actors Nobody Knows By Their Names 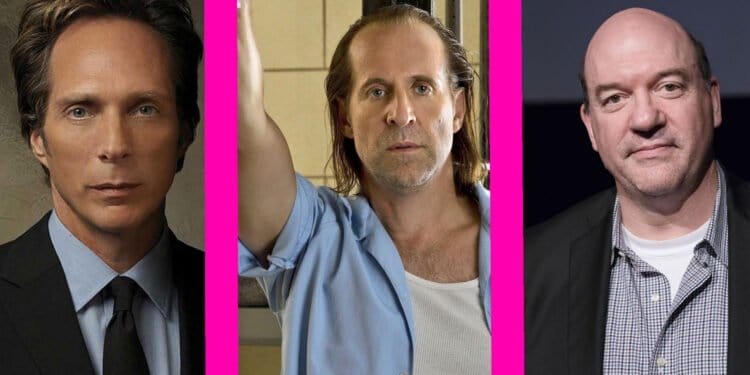 Hollywood is full of talented celebrities that have transcended the lines between reality and fiction. Some actors have amassed an impressive number of roles under their belts, and it should come to reason that, with each character they play, they become more and more famous. However, the reality is that some of the most skilled performers in the business have a tendency to disappear in their characters, creating a unique phenomenon where we do recognise them; it’s just that we don’t know what’s their name. You know, famous actors nobody knows.

On this list, we’ll take a look at 10 actors we’ve probably seen in countless flicks and TV shows, but only because of their faces.

Here are famous actors nobody knows by their names. 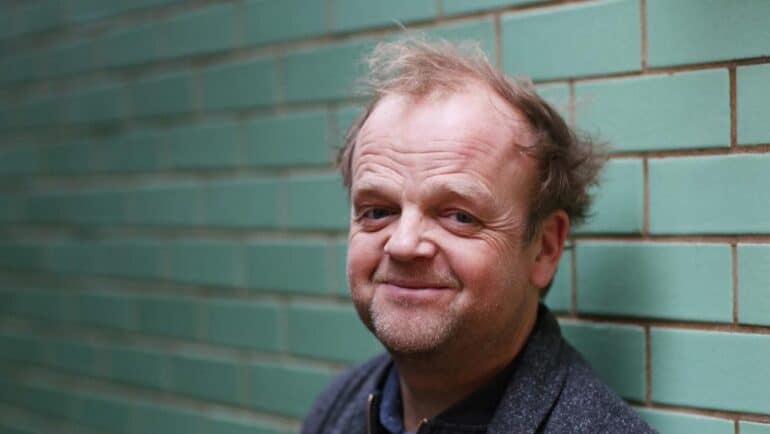 A well-seasoned British thespian, Toby Jones has collected a respectable number of roles on his resume. He began his acting career in 1992, only getting small support roles all the way until 2006 when his starring role in Infamous turned him into a superstar.

Despite being easily recognisable for his role as Truman Capote, rarely anyone mentions Toby Jones by name. Perhaps modern audiences would be more familiar with the character he plays in the Captain America movies: Doctor Arnim Zola. 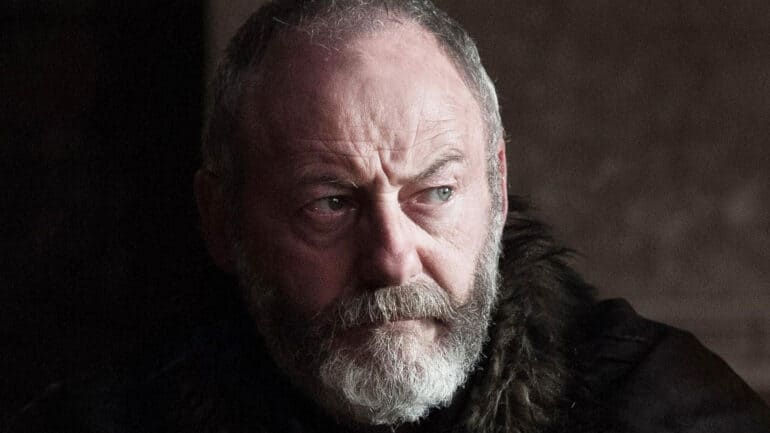 Cunningham rose to mainstream popularity thanks to his role as ser Davos Seaworth in the hit TV series, Game of Thrones. However, the Irish actor had been working in the film industry since 1992, mostly starring in small supporting roles.

However, as the saying goes, “there are no small parts, only small actors,” and Cunningham’s acting skills cannot be easily overlooked. The actor has displayed an impressive range in each of his roles, something he demonstrated fully in Game of Thrones, making him a fan-favourite character quite easily. Even more impressive is the fact that he’s one of the few fan-favourite characters that didn’t get killed in the show. 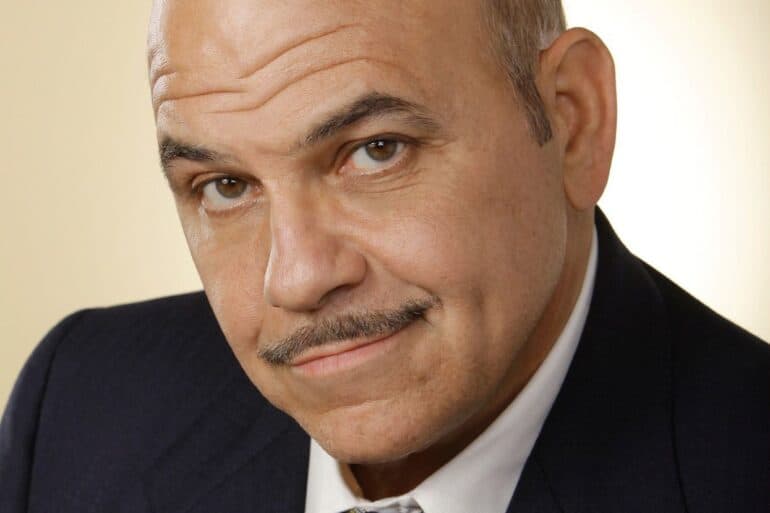 When an actor has been playing different characters for over 30 years, one would expect that his name would be emblazoned on everyone’s minds by now. Sadly, the name “Jon Polito” isn’t uttered with the same admiration as the “Brad Pitts” and “Leonardo DiCaprios” of our time. That doesn’t mean that Polito wasn’t an incredible character actor, and one that everyone’s sure to have seen in at least one detective flick.

Perhaps you’ve seen Polito in one of the Coen Brother’s films, as the actor appeared in five of the duo’s movies, including the beloved The Big Lebowski. Sadly, Jon Polito passed away on September 1st, 2016. 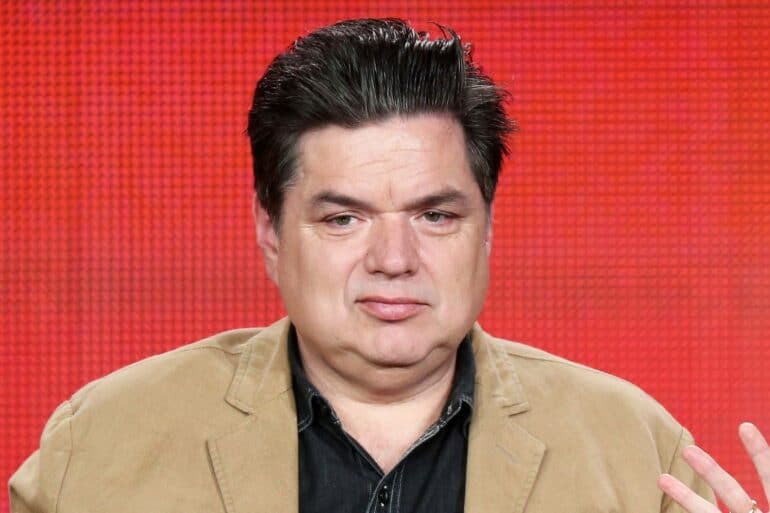 Platt is one of those actors that you surely remember from somewhere, but sadly, he has one of those names that just refuses to leave the tip of your tongue. Born in Canada, Oliver Platt has been working on TV and films since 1988. His features allow him to play a multitude of characters from various ethnic backgrounds: which is a huge plus in the entertainment business.

Even though he’s better known nowadays due to his work on Dick Wolf’s Chicago franchise, Platt has been nominated for two Emmys and one Golden Globe for his outstanding performances in the past. 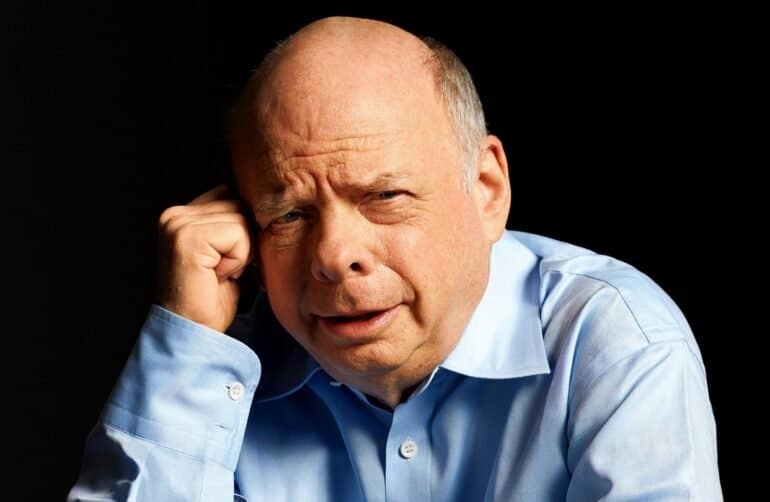 A very serious comedian, Wallace Shawn is a renowned actor and essayist that’s been working in the business since 1979. His debut in the Woody Allen-directed film Manhattan proved that Shawn was a multifaceted thespian with an impressive range and a strong commitment to his roles.

His most prominent role might be Vizzini in The Princess Bride, even if he’s only in the film for a little while. Beyond traditional acting, Shawn has also demonstrated his talents in the realm of voice acting, being the voice of Rex the Tyrannosaurus in the Toy Story franchise since 1995. 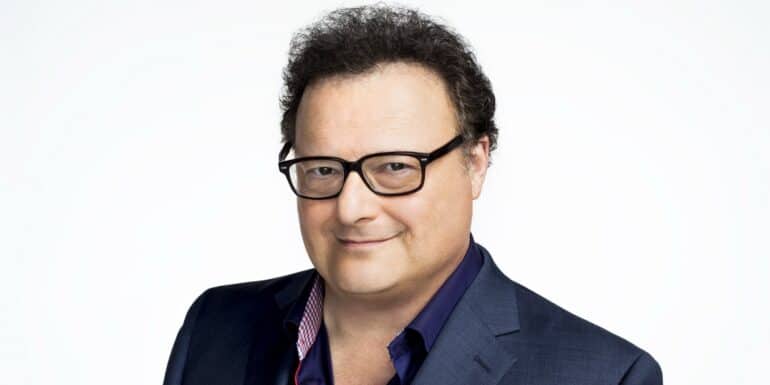 Better known as “that guy from Jurassic Park,” Knight has been acting since 1979, when he got an uncredited role as a waiter in the movie The Wanderers. He rose to popularity playing the character Newman in the hit comedy series Seinfeld. Thanks to this role and his energetic comedy style, Steven Spielberg wanted him in his new film: a small project with dinosaurs and a theme park.

Knight has managed to avoid the dreaded “Seinfeld curse” to some degree. Much like Wallace Shawn, Knight has also taken part in voice acting, lending his voice to the character Al McWhiggin in Toy Story 2. 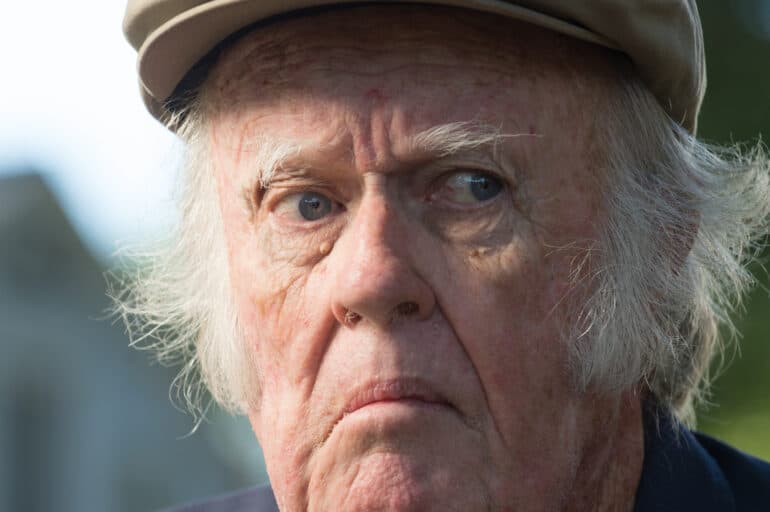 Over 200 film and television roles: that’s just how dedicated Michael Emmet Walsh is to his craft. From comedy to drama and everything in between, Walsh has been acting since 1969, long before some of the actors on this list were even born.

His deadpan comedy style is something that even Leslie Nielsen would be jealous of. Despite his innate comedic abilities, Walsh has also played some impressive serious roles, like those of Captain Harry Bryant in Blade Runner, and Loren Visser in Blood Simple – the Coen Brother’s debut film. 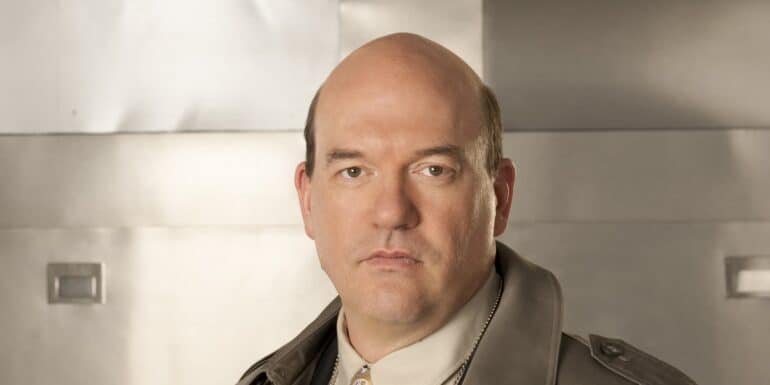 Better known for his role as Norm Gunderson in Fargo, John Carroll Lynch is a dedicated character actor that doesn’t nearly get all the recognition he deserves. His acting career began in 1993 when he played a small role in the film Grumpy Old Men. Since then, Lynch has been cast as an everyman in a selection of great films, including Gran Torino and Shutter Island.

In 2017, Lynch decided to try directing a film for a change. The result is the touching Lucky: a tale of a 90-year-old man coming to terms with his own mortality. The movie stars Harry Dean Stanton, who, coincidentally, is another actor who is often criminally overlooked. 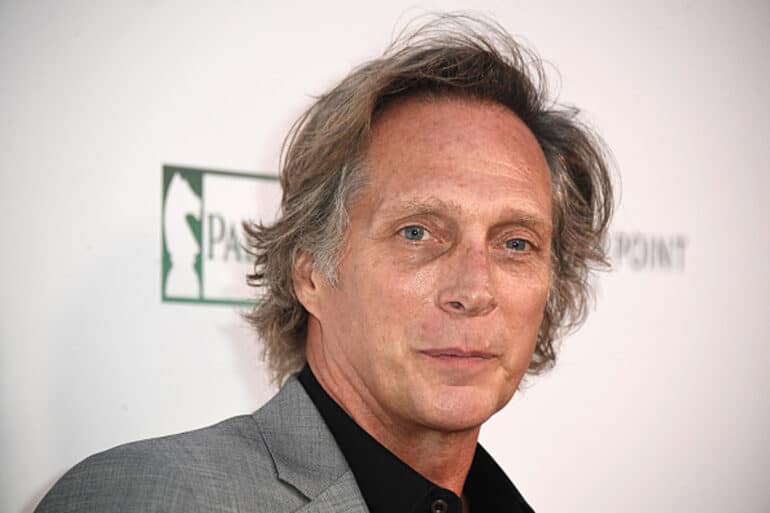 William Fichtner fits the definition of “famous actor nobody knows” to a T. Although the actor has been acting since 1994, his flexible acting skills and imposing looks make him fit to play any type of character, no matter if they’re one of the good guys or the villains.

Perhaps his first big role could be considered the one he got in 1998’s Armageddon, where he plays Colonel William Sharp. He also starred in The Perfect Storm a couple of years later and appeared as an unnamed bank manager in 2008’s The Dark Knight. 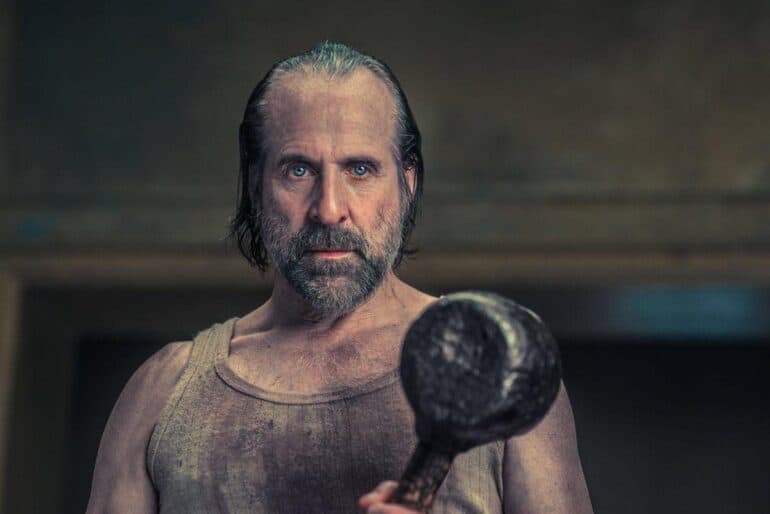 This Swedish actor and musician has appeared in a multitude of roles throughout his career. He began acting in 1978 and has since worked in films, movies, and even videogames, most notably in the PS4 title Until Dawn, where a digitalised version of himself appears as the game’s narrator.

As we mentioned before, his Eastern European looks and thick accent have turned Stormare into the guy to call if you need a foreigner baddy of any kind. Stormare has acted both in America and in his native Sweden. Let’s just hope that more people know his name in Sweden than they do overseas, even though he’s been in nearly every film with a Russian/German/Ukrainian guy ever made.

Can you think of other famous actors that nobody knows?