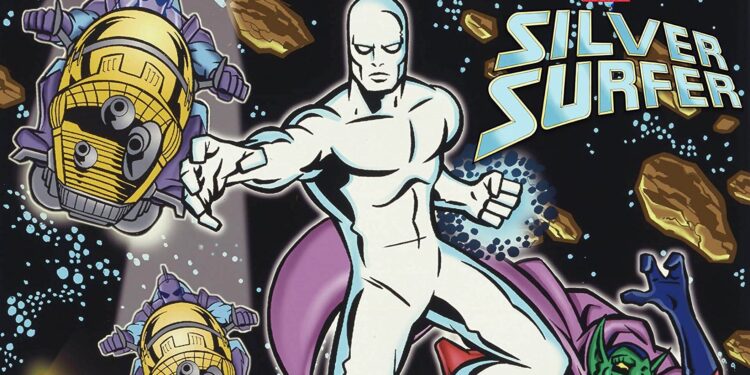 In Silver Surfer: The Animated Series, time is long and fate is fickle. Uatu the Watcher sees all but is forbidden from interfering in the course of history. It is a time of hope, when some amongst the Kree and Skrull empires finally seek peace by learning from the pacifistic world of Zenn-La. Yet the presence of the devourer of worlds, the sentient force of nature known throughout the cosmos as Galactus, cannot be ignored. Galactus hungers as always and has no time for the petty actions of mere mortals, even those on this world of peace. To stop the disaster, Norrin Radd – a young astronomer who yearns for adventure beyond the confines of his planet – strikes a deal with the god-like entity to spare his world… and the life of his beloved Shalla-Bal.

Altered in ways beyond his imagination, Norrin’s destiny now lies before him and where it beckons he shall soar as the Silver Surfer, herald of Galactus. But while he wields the power cosmic, even he cannot withstand the combined onslaught of Thanos and Ego the Living Planet. And what price will be paid when the Silver Surfer learns the truth of his servitude and sacrifice, and seeks vengeance on his new master? 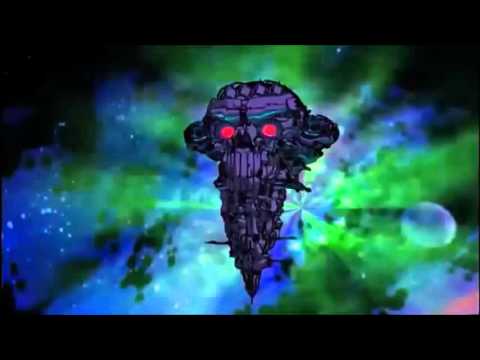 When Disney bought out Fox, Marvel fans knew exactly what it meant for the company’s film and TV division: some of their favourite characters were finally coming home. While Disney had already managed to get back Daredevil and others, this move meant that an X-Men and Avengers crossover movie on the big screen was possible and an abomination like Fant4stic need never happen ever again. It also meant that other associated characters could return too.

Oh. And they got back the Silver Surfer, too.

To many, that may not actually seem like a big deal. After all, the sentinel of the spaceways may have featured in the second, sadly overlooked, Fantastic Four film but he’s never been much of a mainstream hero. On the surface and to those unfamiliar with him, he can come across as a boring character with a goofy, outdated gimmick; some assume he’s drab, while others think his adventures are too philosophical or too cosmic to be of understandable. 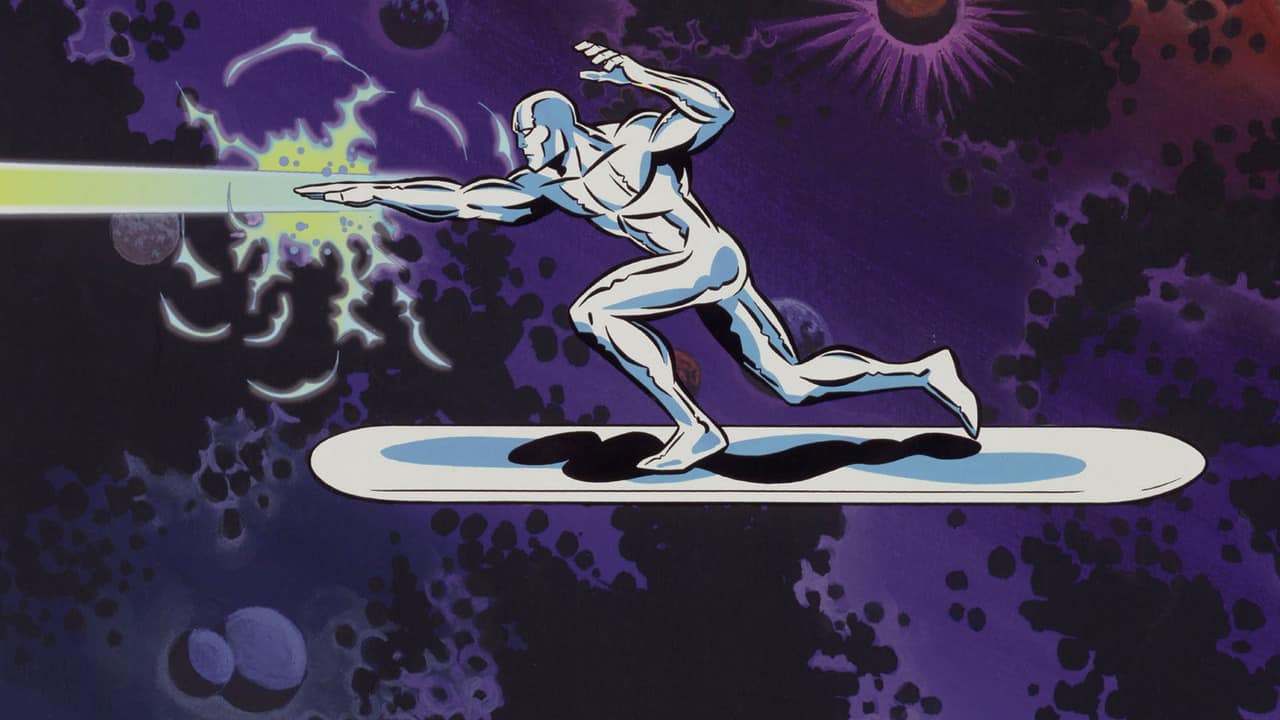 Then again, that’s what people used to think about Doctor Strange too, and look how he turned out on the big screen in the MCU. If there’s one “new” character right now who could instantly fit into the MCU, it’s the Silver Surfer. If you want proof of that, and need to understand just how big a deal getting him back under the Marvel banner is, all you have to do is watch the first three episodes of his 1998 animated series – which, naturally, tells an origin story.

Using visuals full of shadow and negative space inspired heavily from the Silver Surfer’s creator, Jack Kirby, the show effortlessly manages to capture the scale and mood of such a cosmic adventure. The animation style also has the same skill and quality of the classic X-Men series, so it flows well and looks great. And while the dialogue manages to capture the grandiose style of the comics, it’s also instantly understandable and the voice work is smooth. 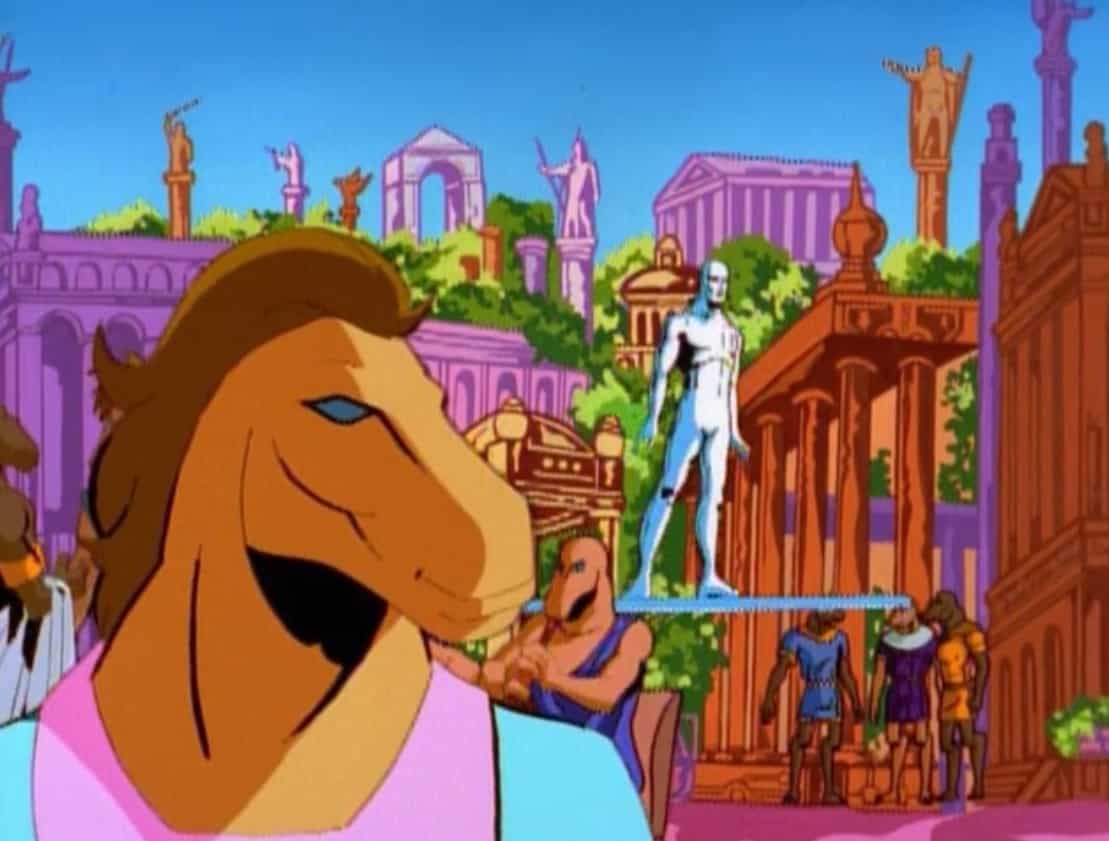 The tale itself begins with Uatu’s explanation of Galactus and the situation in the universe, as fitting an introduction as could be expected. When we meet Norrin Radd it’s easy to see why he almost spurns the humdrum pacifism of his world, while the Kree and Skrulls engage in amusing petty squabbling that does point to bigger issues out there. Of course, the arrival of Galactus changes everything, uniting old enemies and resulting in Norrin’s sacrifice. It may not be poetry, but there’s still something poetic and tragic about it.

The second of the three episodes covers his confrontation with Thanos, who’s in absolute top form not as the clichéd bruiser, but rather as the mad Titan and master strategist. Thanos believes that unlocking the Silver Surfer’s memories as Norrin Radd will aid his plan, unaware of the fallout that such an action may cause. The third episode has the Surfer out for vengeance and taking a stand, totally outmatched by Galactus’s power as the devourer of worlds sets his sights on Earth. While possibly the weakest of the three episodes, it still serves as a good example of what the Silver Surfer can bring in terms of action and adventure – in an intelligent, thought-provoking way. 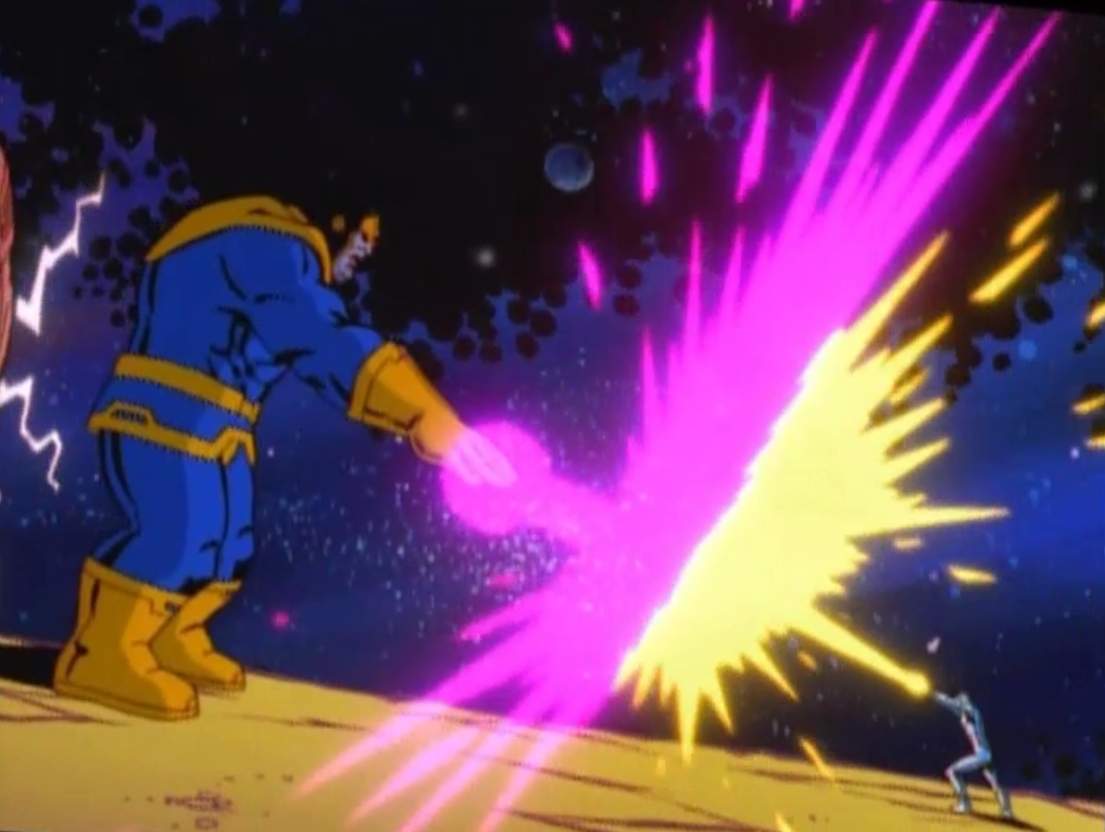 Given the cosmic scope of the story, it’s easy to see how the Surfer could be a part of the MCU; the tale of his world neatly dovetails in with the Skrulls and Kree, and seeing him riding the spaceways alongside other off-world adventurers like the Guardians of the Galaxy, Thor and Captain Marvel wouldn’t be unthinkable; as for the introduction of Galactus at some point, it’s practically inevitable anyway.

Whether it happens and at what point remains up in the air.

But until then, there’s this: The Silver Surfer: The Animated Seriesis easily one of the best, most overlooked origin tales of any Marvel animated show. Was this whole series better than the mighty X-Men? That’s debatable, but it’s a close call. However, if you’re looking for something a bit different and a little smarter, as an introduction to this overlooked character you can’t get better.

Possibly the best Marvel animated origin story ever made.