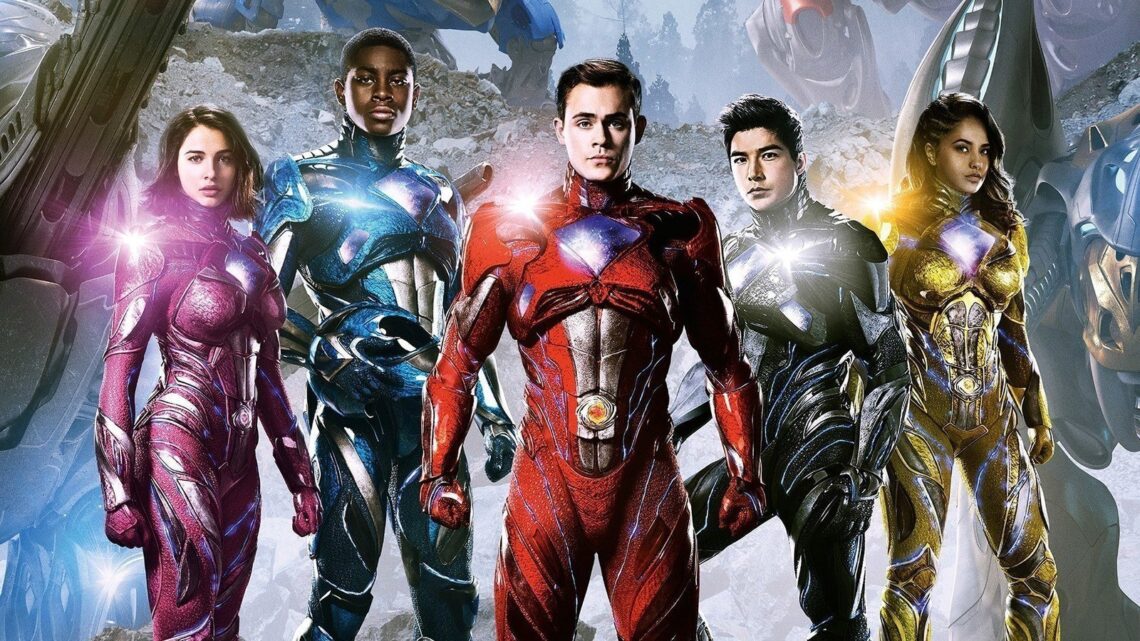 The year 2017 was an interesting one for superhero fans. From the critically acclaimed Logan to the drama-at-every-bend Justice League, there was a plethora of films for fans to absorb and consider. Lost in the shuffle, unfortunately, was the Power Rangers film.

Directed by South African director Dean Israelite and starring the hottest young talent in Hollywood, this reboot took the Mighty Morphin Power Rangers back to the start when we first met Jason Scott, Kimberly Hart, Billy Cranston, Trini Kwan and Zack Taylor. There have been different iterations and variations of the Power Rangers throughout the years, but this is still widely considered the definitive version of the team. 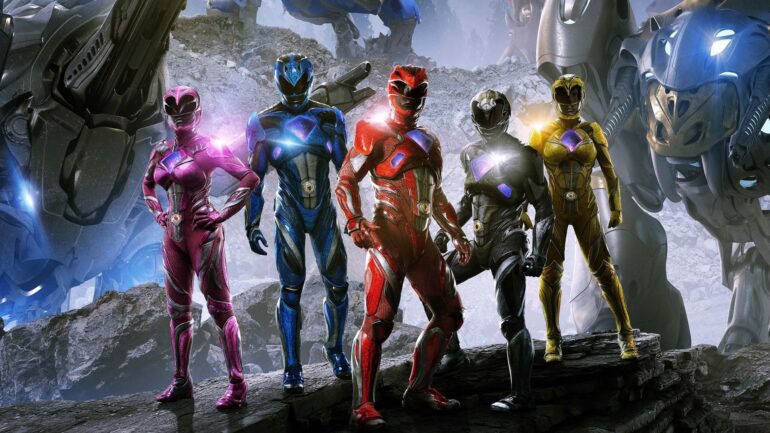 Despite the live-action series looking like they’re operating on the tiniest of budgets, the Power Rangers film received a healthy $105 million for production. This wasn’t a film using clips from Super Sentai and recycling previous action sequences. No, it was the upgrade that the franchise has sorely needed for years. It treated the Rangers far more seriously than before—without necessarily losing the spirit of the TV series.

This was an origin story with heart. Suddenly, this was more about the individuals than the ability of the Power Coins. It was a coming-of-age story before a superhero action-adventure, and that’s what made it special. The characters weren’t cardboard cutouts or tired tropes, as there was actual growth and development for each and every Ranger. 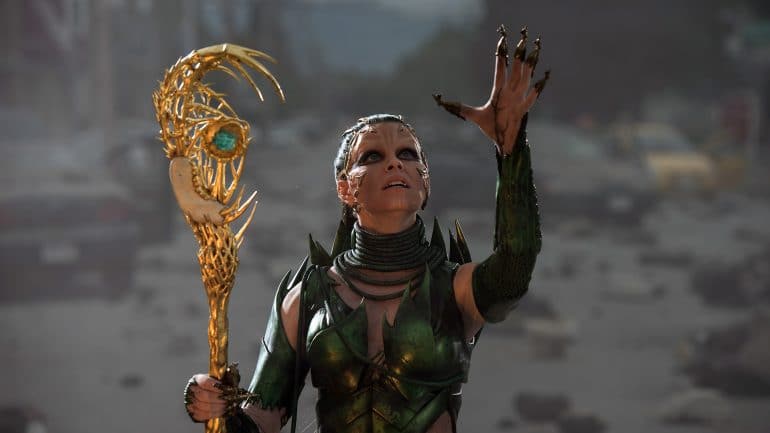 More importantly, the cast had chemistry—the type that you can imagine carrying a franchise for years to come. It’s no surprise that Dacre Montgomery has gone on Stranger Things fame, while Naomi Scott stole the show as Jasmine in Aladdin and Ludi Lin has been cast as Liu Kang in Mortal Kombat. The cast was sensational and oozed charisma, birthing a new generation of superstars for Hollywood.

Yet, none of this seemed to matter as the Power Rangers film only grossed $142.3 million worldwide. It released in late March and had almost no competition in its opening weekend, which made its underperformance even more puzzling. While it could be argued that the releases of Logan, Kong: Skull Island and Beauty and the Beast in March could’ve had an impact on the film, it seems like no one showed up to a big marquee film like Power Rangers—even in the normally fruitful international territories.

Ultimately, the TV show’s campiness and goofiness might’ve been a factor in the low attendance turnout. When most people talk about the Rangers, they think of the shows, the low-budget effects and cheesiness. It’s fun for most, but not something they’d actively spend their money to watch on the big screen. Perhaps there was a perception that the Power Rangers film would contain the same elements, which led to the poor box office performance.

Whatever the reasons, it’s disappointing that the audience will never receive a sequel to 2017’s Power Rangers since Paramount Pictures is already developing a reboot. It’s a movie that ticked all the boxes, but the audience missed it until it was too late.

Tell us, did you enjoy 2017’s Power Rangers film? Let us know in the comments!