The Matrix for Dummies, Explained 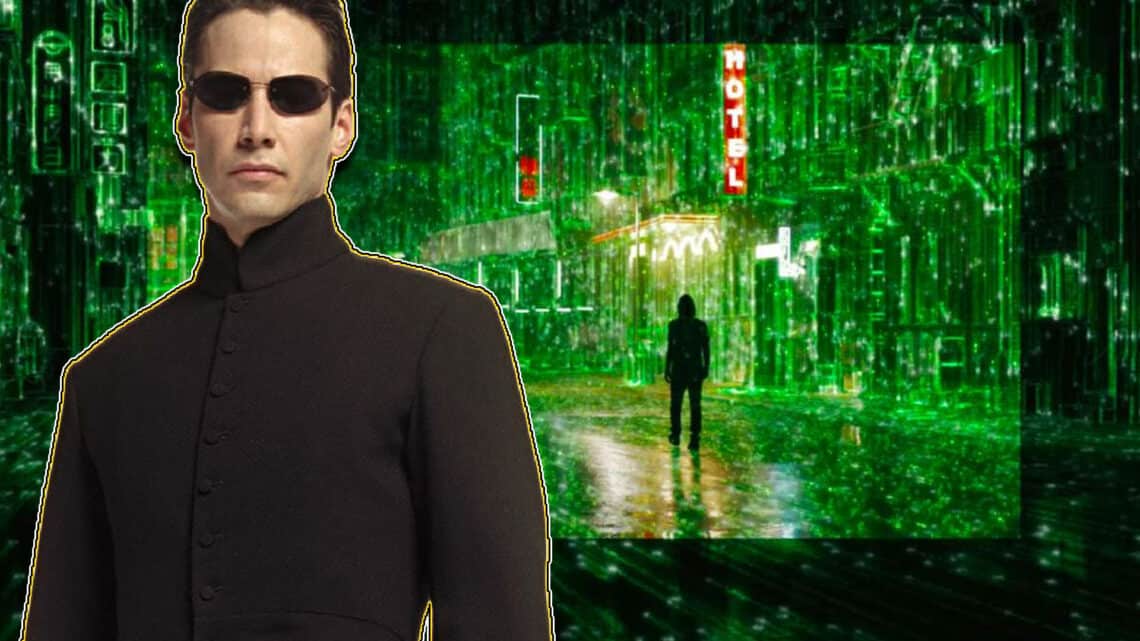 With the upcoming release of The Matrix Resurrections, now’s a great time to look back into the meaning behind one of the most influential sci-fi films of the modern age. An analogy for the dangers of technology? A dystopian fairy tale based on Plato’s writings? Or even an allegory to the most fundamental basics of Christianism?

The Matrix is all that and so much more. 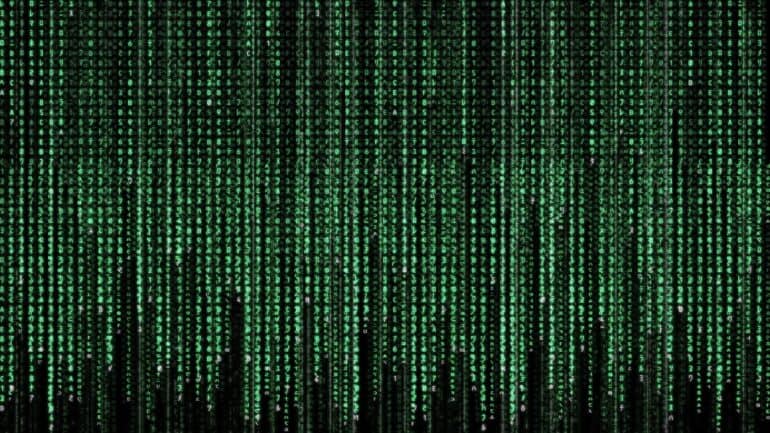 Like every outstanding philosophical piece, The Matrix’s meaning modifies with the times. What began as an ode to the Y2K generation is now considered a thinly-veiled metaphor for transgenderism. Much of the things we give for granted in The Matrix and its plot are up for interpretation – and that’s precisely why this is one of the most difficult films to explain. 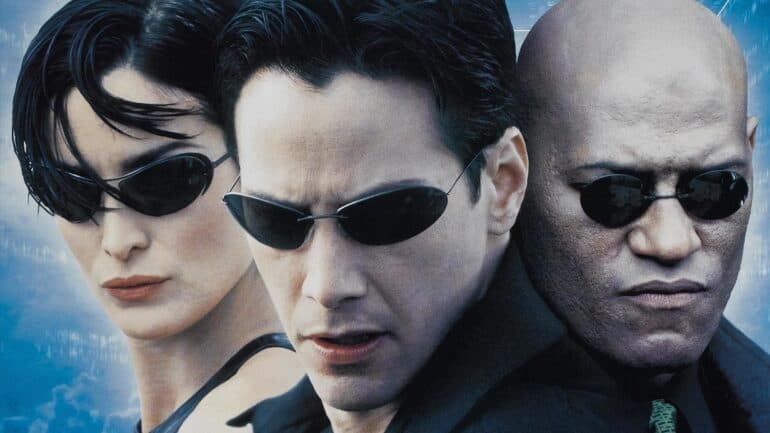 An integral part of the series’ mythos is the Matrix itself. Created by a machine known as The Architect, the Matrix is the place where all of humanity live their lives blissfully ignorant of the state of the world outside of the simulation.

According to the original Matrix trilogy, some humans are able to bend the structure of the Matrix to their will, effectively manipulating reality itself. This is the reason why there are so many anime-inspired scenes where the characters can perform seemingly impossible stunts that seem to defy all logic.

The structure of the Matrix is composed of a green digital code – the same vertically scrolling code aesthetic that the movie made so popular when it first came out. The contemporary (at the time) setting of the first Matrix film can be attributed to a form of nostalgia from the machines, as they believed that the late 20th and early 21st centuries were the pinnacles of human civilization.

The conflict between humans and machines lies at the very centre of the whole Matrix franchise. However, these machines aren’t simple drones that follow a predetermined program, like in The Terminator. The machines, and what they represent, are one of the Matrix’s franchise most fascinating concepts. 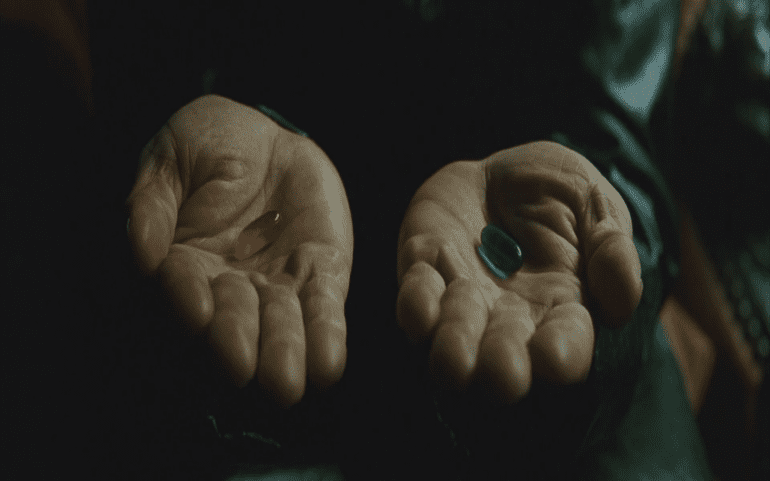 It all began in the late 21st century. The ever-advancing march of human innovation gave humanity the very first glimpses of true artificial intelligence. One of the very first things the AI did was create smaller machines to serve their human overlords, bringing about an age of peace and laziness for humanity.

However, things soon got complicated between the humans and the machines. The incident that sparked the whole war between humans and machines happened when a  domestic house robot killed its wealthy master. The act jumpstarted the discussion of robot rights, and would eventually culminate in the apocalyptic Operation Dark Storm, which ended almost all life on Earth.

Now a barren and cold wasteland, the surface of the Earth lacks any kind of sunlight, which just so happens the machines’ main source of power. Desperate for sustenance, the machines created the Matrix as a place to “breed” humans, using their real bodies outside of the simulation as a biological energy source.

Since the process of harvesting energy from the human bodies usually killed the subjects due to the severe trauma they experienced, the machines devised the Matrix as a mind prison to keep humanity under absolute control. The machine responsible for creating the Matrix simulation was the Architect, one of the most advanced machines ever created.

The Architect knows everything about the Matrix and its secrets, including Neo and the concept of “The One.” He seems to be a representation of the modern Judeo-Christian ideal of God, with his white suit and sitting in a throne room overlooking all of creation. However, the Architect has no love for the human species, and much like the rest of the machines sees them as mere batteries.

His relationship with Neo is a complicated one, as both characters understand that they somehow need each other’s existence to survive. Neo, The One, and the powers of bending reality are another of the recurring concepts in The Matrix, and are the ones that play an integral role in the series’ first movie. 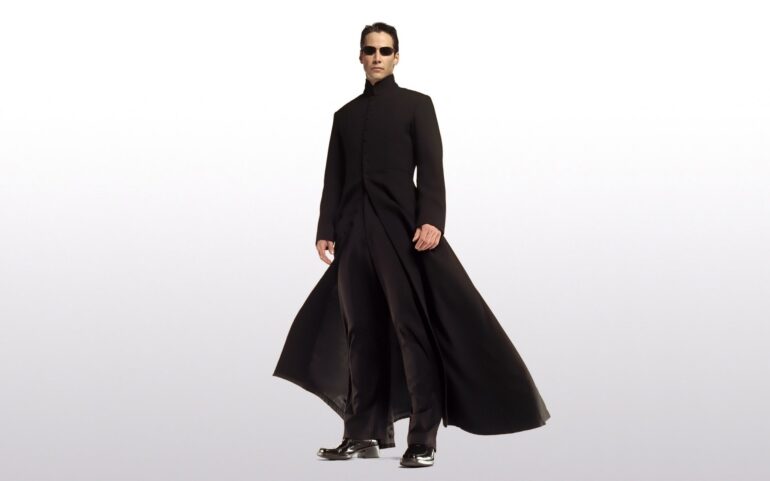 At the beginning of the first Matrix film, Neeo lives, like most of the remaining humans, unaware of the existence of some secret war against humanity. As a hacker, Neo has some experience with computers and virtual reality, but nothing else that would indicate that he’s destined for greater things.

However, his life changes when he meets Morpheus and his group. He’s then offered one of the two famous pills: a blue pill, designed to keep him inside the Matrix, and a red one, that supposedly will let him see reality as it really is.

Of course, Neo chooses the red pill, which lets him escape from the illusion of the Matrix and see how humanity is treated by the machines. After essentially being born again, Neo finds himself aboard the Nebuchadnezzar, a hovercraft that carries some of the last remaining free humans.

Morpheus trains Neo, and he soon learns about the prophecy of ‘The One.’ Morpheus believes that Neo might be The One that they were looking for, and it seems like his beliefs were right, as we learn that Neo really is The One at the end of the first film.

It is said that The One is destined to save humanity from the clutches of the machines, putting an end to the Matrix once and for all. Agent Smith, a program dedicated to maintaining the Matrix’s stability, tries to stop Neo, but he’s ultimately defeated, leaving Neo free to meet with the Architect and, hopefully, reach peace between humans and machines.

Zion, the last human encampment of the real world, comes under attack by the machines, and Neo desperately tries to secure the fate of the human species. However, the Architect reveals a shocking truth: all of this, the appearance of The One, the machines “losing” the fight, and the Matrix rebooting, has happened five times before.

In a seemingly eternal recurrence, The One has been sacrificing Zion and rebooting the Matrix five times before Neo’s time. However, Neo refuses to play along with the Architect, choosing to save his beloved Trinity before the rest of humanity. This sacrifice throws the Architect’s entire plan off the tracks, culminating in a reunion between Neo and Deus Ex Machina, the leader of the machines.

The machines eventually help Neo in one final fight against Agent Smith for Zion and the Matrix’s survival. In the last moment, Neo sacrifices himself to end Agent Smith, thus saving Zion and rebooting the Matrix. The war between machines and humans is no more….

And that’s where the last movie in the original Matrix trilogy ended. At face value, the series might look like your run-of-the-mill sci-fi flick, complete with killer robots and all. That said, the mythos and philosophical concepts behind The Matrix are on a completely different level from the rest of the movies of its time, and that might be why it’s still remembered as fondly today as it is. Even if the sequels weren’t as good as the original. 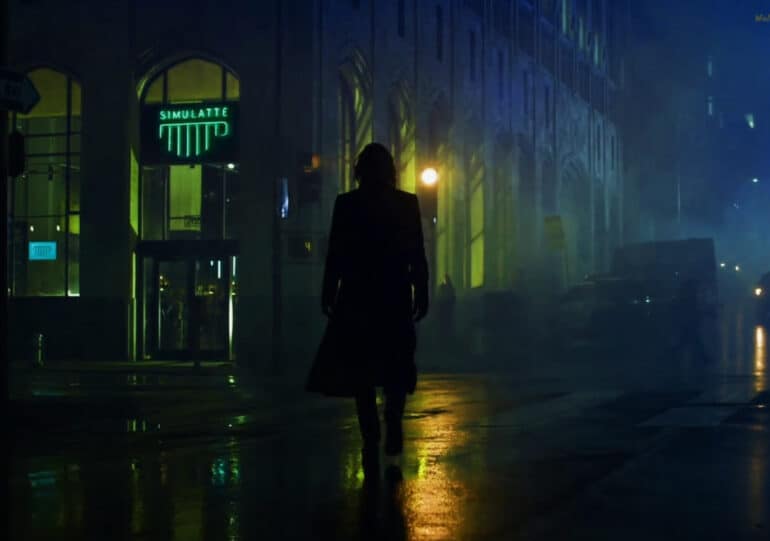 Down the Rabbit Hole

The idea that reality might be an illusion is nothing new. We’ve all had our moments when it feels like we’re living inside a simulation of some sort – heck, Elon Musk sounds rather convinced we are living inside some sort of video game. What if we’re all just some very uninteresting version of The Sims?

The Wachowskis made Jean Baudrillard’s 1981 book Simulacra and Simulation a required reading for every member of the cast. While Baudrillard is not precisely a fan of the movies, most of his concepts can be seen floating around in the film’s plot. At its core, The Matrix might be an allegory for life in a hyper-commercial civilisation.

Let’s consider for a moment that the original The Matrix came out in 1999 when smartphones and social media as we know it today were still almost a decade away from reality. That said, aren’t the lives we let others see on Instagram or Facebook manufactured versions of our real lives? That’s but one of the concepts that The Matrix explores, and it’s one that aligns with Carl Jung’s idea of the ‘persona.’

In recent years, the Wachowskis – who have since embraced transgender identities – have mentioned that the “Red Pills” and “Blue Pills” are, in fact, allegories for transgenderism, as estrogen pills usually come in red.

One of the best things about The Matrix is that it allows the viewers to come up with their own theories about the meaning behind many of its concepts. The machines could be seen as attackers or victims depending on the viewer, and that’s just how the Wachowskis envisioned their film.

In a time when most movies feature the usual “Good vs. Bad” plot structure we’re so used to see, The Matrix showed us that blockbusters don’t have to be mindless noise. In a way, watching The Matrix is the ultimate red pill.

Now that we know that Neo’s legacy will continue in The Matrix Resurrections, we can’t wait to see what new plot twists await us in the hectic mythos the Wachowskis have created. Let’s just hope that this fourth film recaptures the magic of the first movie, as it would be a much-needed upgrade to the typical superhero blockbuster flick.