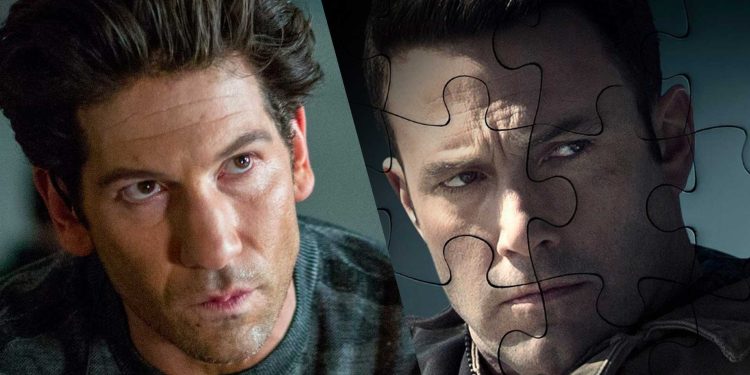 Sometimes, a movie comes out of nowhere and proves to be a diamond in the rough. This is the case with 2016’s The Accountant: an action thriller starring Ben Affleck and Jon Bernthal. Now, they’re working on a sequel and it seems like everyone involved is returning for The Accountant 2.

The movie centres around Chris, Affleck’s character that is a forensic accountant with a sensory processing disorder, which he uses to manipulate financial records for some shady companies. In pursuit by the FBI, Chris begins working for a legit company to throw fool them, but a group of assassins also targets Chris – known just as the ‘Accountant’ to them.

Among these killers is Chris’ long-lost brother, Braxton – played by Jon Bernthal of The Walking Dead and Netflix’s The Punisher fame. In the end, it seems like every loose end is neatly tied by the time of The Accountant’s ending, but, as every great action flick deserves, it seems like we might be getting a The Accountant 2 sometime soon.

What Would The Accountant 2 Be About?

Director Gavin O’Connor confirmed in September of 2021 that a sequel to The Accountant was in its early stages of development. Not just that – O’Connor also mentioned that he already has plans to turn The Accountant into a fully-fledged trilogy, considering that the narrative of the second movie would be somewhat similar to that of the first, with a small caveat.

While the first movie showed us a story from Chris’ point of view, The Accountant 2 would centre around the other Wolff brother, Braxton. This means that this sequel would give actor Jon Bernthal a much-deserved time under the spotlight, with Ben Affleck probably acting as a supporting character or a deuteragonist.

Also, considering Braxton’s line of work, it’s quite likely that The Accountant 2 will be a much more violent and action-oriented film than the thrilling first movie. As a hitman, we’ll likely see a much shadier character leading the action, even if we still don’t know if the sequel will be a continuation of the first film’s plot or if it’s going to be a retelling from Braxton’s point of view.

When Is It Coming Out?

Since the movie was just announced a little while ago, there’s still no release window for when The Accountant 2 will be released. Don’t lose any sleep over it, either: it’s highly unlikely that the movie will come out this year – a conservative estimation would tell us that we’ll likely get to see the movie sometime close to the tail end of 2023.

As for the aforementioned third entry in the series, O’Connor only mentioned that he wanted to turn the franchise into a trilogy, without giving any more info that could become a potential spoiler for the plot of The Accountant 2.

The promise of a third entry in the series only makes us wonder in what direction the sequel could go, but if O’Connor’s comments are anything to go by, our guess is that much like the first film focused on Chris and the sequel will centre around Braxton, the third part will likely see the brothers reunited for one last ride.

This is the first time anyone involved with the project has mentioned plans moving forward for the series since 2017 when the sequel was originally planned to be released.

Now that Ben Affleck seems to be free from his Justice League obligations – at least, for the foreseeable future – it would be great to see him come again to this role. With O’Connor set to direct and Bernthal – and the rest of the star-studded cast – set to return for the sequel, we might expect some of the same high-octane, impressively stylish that made the 2016 original The Accountant such a blast to watch.

Tell us, are you excited about The Accountant 2?