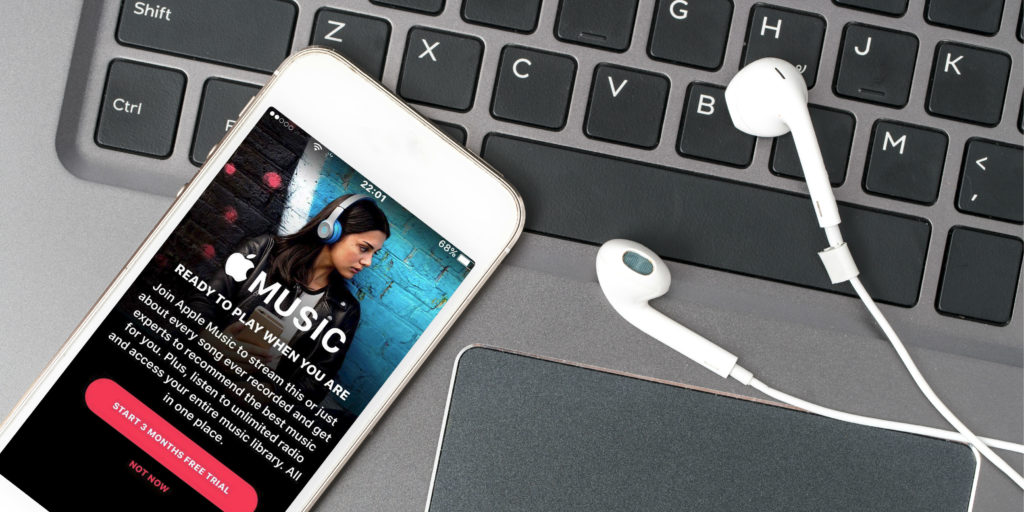 The world is full of crazy stories, crazy ideas, novel ideas, and money making ideas. This next story fits all of the aforementioned. In isolation, the release of a new track by an unknown artist may not receive a single bat of an eye. However, when you consider that the track in question is actually just 10 minutes of uninterrupted silence, it immediately starts to turn a few heads. 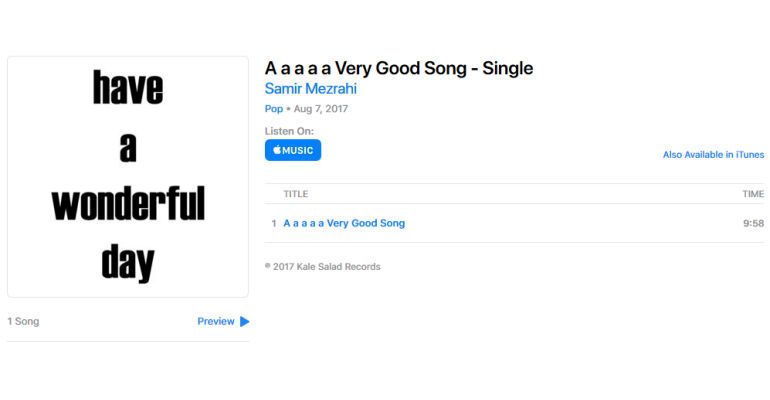 Released by Samir Rezhami on iTunes, his creation titled “A a a a a Very Good Song” peaked at #44 on the US iTunes chart this past weekend. In addition, the ‘song’ has sold over 5,000 in sales across the world in the four days since its release and is still just hanging on in the top 100 tracks on iTunes in terms of sales. This is a very noteworthy achievement by any means, albeit a rather weird one. So how does a silent song sell a single copy on iTunes, let alone reaching the heights it has?

For many iPhone and iTunes users, there’s a nagging issue that has plagued their daily commute whenever plugging in their device to their in-car sound system via aux. For most of these users, there’s a really good chance that they’ve had to bear the same song automatically playing every time their device is plugged in. Rezhami’s song, then, is somewhat of a quick fix for this issue. Given its name, the song is most likely to be listed as the first song within your alphabetical tracklist and would be the song that would be selected to autoplay, effectively giving users 9 minutes and 58 seconds to choose their desired playlist and songs before starting their journey by car.

This is a very simple, yet effective idea, and has earned the owner quite a decent sum in his bank balance, with the song tagged with a $0.99c cost per download. The song has been met with tongue-in-cheek praise from the community, some having labelled it “an objective masterpiece.”

Every time I plug my phone in my car, the same darn song comes on because it starts with "A". I'm about ready to just delete the song.

Finally I will be free of Ella Fitzgerald's "A-Tisket A-Tasket" https://t.co/IangWf0IDG