The money is destined to help fund development, production and overhead costs. 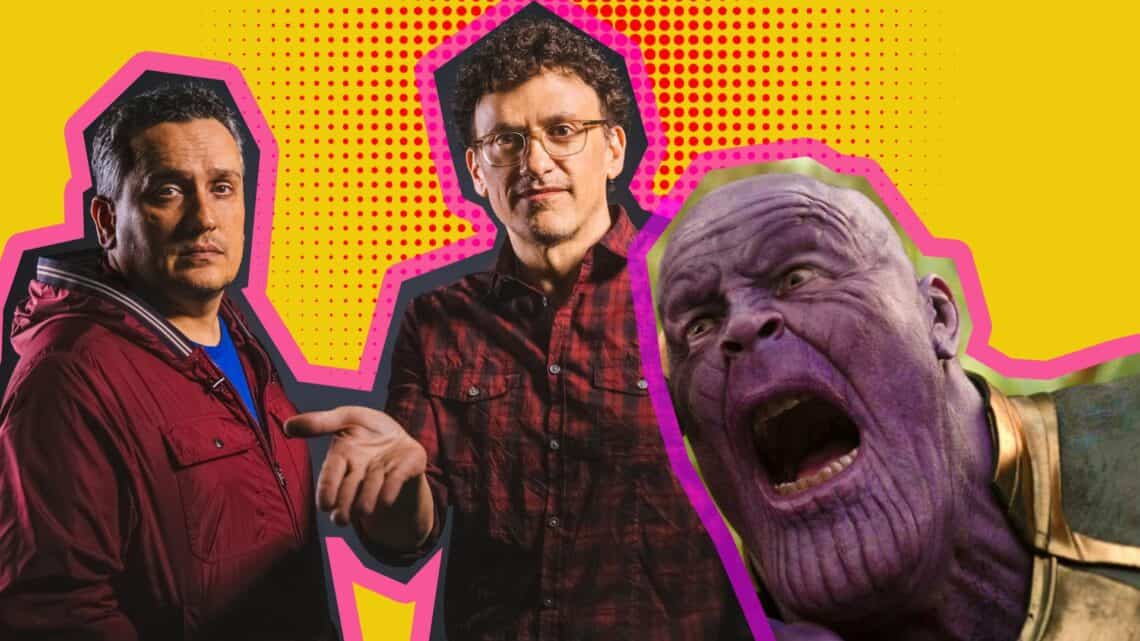 The Russo brothers have quietly secured a cash infusion of approximately 50 million dollars from a Saudi Arabian bank. The duo received the investment from an undisclosed bank in exchange for a minority stake in their Los Angeles-based production company, AGBO.

As reported by Variety, the deal was brokered and closed at the beginning of the pandemic, with the money destined to help fund development, production and overhead costs. 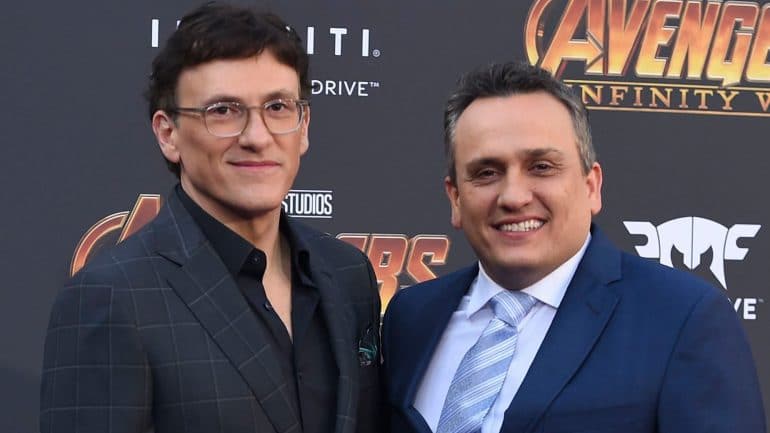 The Russo brothers declined to comment when asked about the deal with the Saudi Arabian bank. But one insider said the money is a one-time cash infusion, while another said the investment was much higher than 50 million dollars.

While the nature of the deal might seem a little strange at first glance, the Russo brothers have multiple investors and maintain a controlling interest in their company. The AGBO banner recently produced Chris Hemsworth’s Netflix hit Extraction and Tom Holland’s upcoming film Cherry.

AGBO was founded in 2016 by Joe and Anthony Russo to deliver artist-led content based on innovative story universes across film, television and digital platforms. Staying true to that sentiment, the brothers will be working on various projects in the upcoming weeks. As far as the Saudi Arabian bank deal goes, many Hollywood entities like the Walt Disney Company and Live Nation have received significant investments from sources that include the sovereign wealth fund in the Middle Eastern kingdom. However, both Disney and Live Nation were open market stock purchases as opposed to companies actively seeking investment.

This generated a human rights crisis for the kingdom just as the president undertook an ambitious plan to modernise the country. As a result, Hollywood agency Endeavor returned a 400 million dollar investment to the Saudis while various other corporations (like Viacom and Uber) dropped out of a 2019 event which was supposed to showcase Bin Salman’s efforts.