The 5 Rules Of Horror Movies 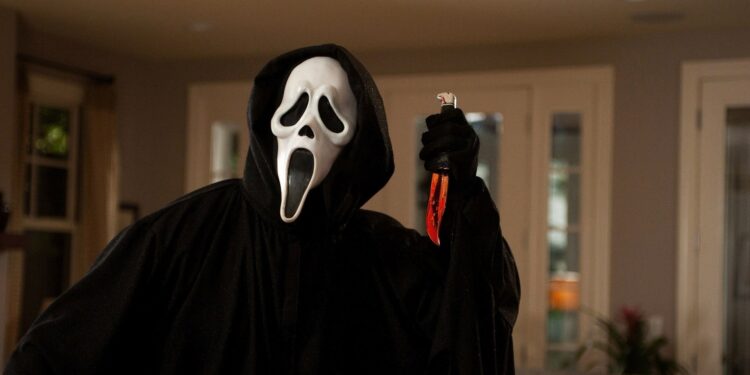 The first rule of making a good horror film is that you don’t break the rules of horror movies.

It may be dated, but Scream is still one of the best horror films ever made. It’s a well-filmed production, one of the late Wes Craven’s true masterpieces. The acting is good too. But the real gift of it is the intelligent writing, which understands exactly what genre it’s in and lives up to all the old clichés – paying tribute to them while never becoming a parody. It’s self-aware, playing on the audience’s expectations of slasher flicks while also offering a decent little mystery and something fresh. 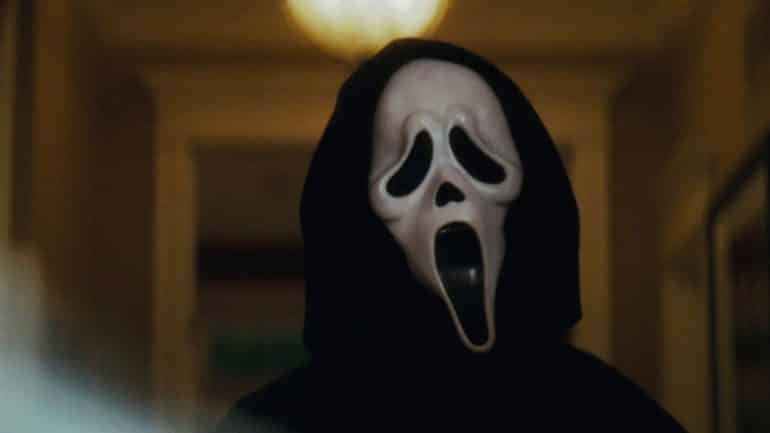 If you’re a horror fan then you’ve probably seen it a hundred times, and are already aware of the film’s merits. And, despite all the awful Scary Movie film parodies, the Ghostface mask becoming a cliché in itself and the awful Jay and Silent Bob crossover cameos, later on, Scream is still a phenomenal film.

One of the biggest recurring elements of Scream is how it points out there are rules to horror movies. As Randy the video store clerk rants, there are RULES!!! Don’t you know the RULES?!?!

Of course, you do.

If you’ve seen more than one horror film, you’ve probably picked up on the pattern already:

The horror movie rules are simple enough to understand and the message is clear: bad people have bad things happen to them. The only way to survive is to be pure in thought and deed. We know the rules, and so do the people who make these films. Unsurprisingly, they don’t mind playing by those rules over and over again simply because they work so well.

On the commentary track on Freddy vs. Jason, A Nightmare On Elm Street legend Robert Englund gave a pretty good accounting of them… and his whole contribution to the topic was hilarious. He’s a funny guy who doesn’t take himself (or the genre) too seriously. There are the kids on screen, having sex and dying, drinking and dying, doing drugs and dying, and… you get the idea. Someone gets killed for wearing a baseball cap too, and Robert Englund laughingly explains how that’s probably offensive and an unwritten rule of horror films too.

That last rule, while it’s a joke, proves that the horror movie rules are a little more flexible than Scream would have us believe. By rights, when Scream pointed the rules out it not only reinforced them but also understood the need for them to be flexible – or even broken – if horror films want to break the mould and evolve. The SAW films built on that concept too, by creating an intricate series of mysteries to match the gorefest.

Their new rules added the concept that if we’re anything from lazy to corrupt, or are wasting our potential in some way, then we’re in real trouble. Meanwhile, in even more recent horror films, you don’t have to do anything wrong at all, and you’ll still get massacred in some awful way. 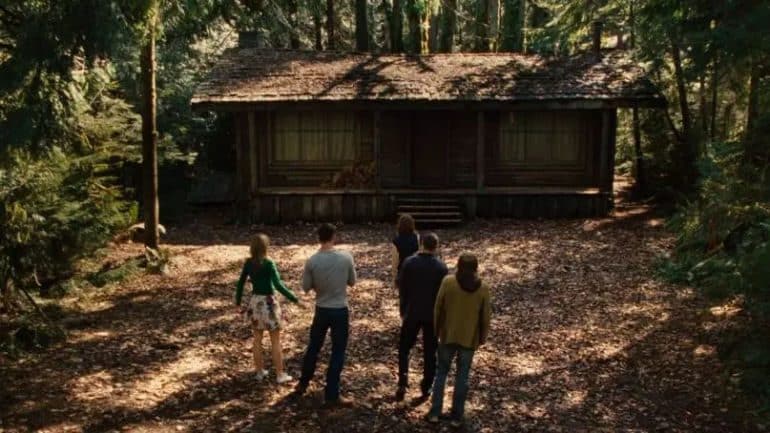 Some of the best horror movies in recent years have been the ones which have subverted the genre itself. Two of the best have been Behind The Mask: The Rise Of Leslie Vernon and Cabin In The Woods – films which have offered innovation from imitation.

Behind The Mask, a low-budget production is probably one of the least-known films amongst horror fans. It’s also one of the smartest, playing on similar aspects to the film Scream. However, it tells the tale mostly from a slasher killer’s perspective, as he’s filmed by a documentary crew who are covering his murderous plans.

The filmmakers think it’s all a bad joke at first, as the charismatic Leslie shows the hard work and planning that it takes to be the next Michael Myers. From his training regime to his long-term stalking of his victims, as well as the way he adjusts the environment around him beforehand to recreate the clichés of slasher films, it’s an innovative twist on an old formula.

Joss Whedon‘s Cabin In The Woods, by contrast, has a higher budget but is even more creative. Indicating that horror movie-style events must happen, some college kids who don’t fit the movie clichés are drugged and manipulated into being just that. The organisation behind is a global network who bring to life every horror film scenario – from zombies and ghosts to nightmarish monsters and serial killers. It explains every plothole in every horror film ever and allows smarter viewers to understand why those clichés exist. It takes several viewings to truly wrap your head around and understand but offers plenty of references that most fans of the genre will instantly pick up on.

This week settle in with one of your favourite horror films for some cheap laughs, thrills and scares. But just remember the horror movie rules… especially the latest one: it’s good to play by the rules, but they aren’t as set in stone as we think. 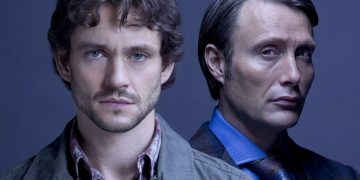