See it exclusively in cinemas 3 December!

The first trailer for Resident Evil: Welcome to Raccoon City is here, and it’s a great introduction to the creepy zombie apocalyptic universe. 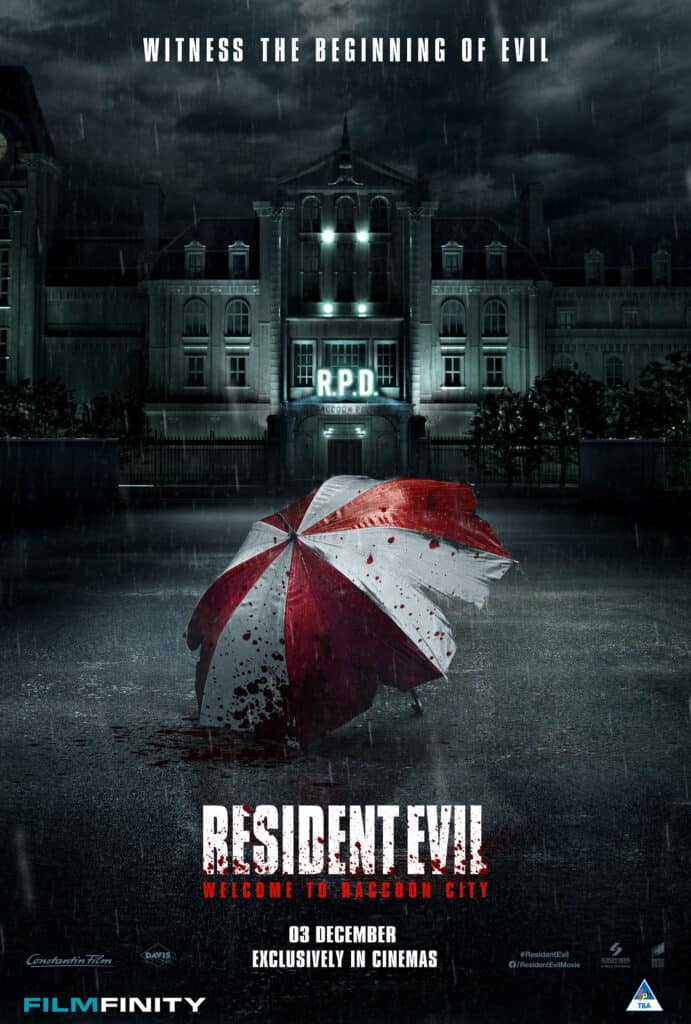 It’s pretty clear from the first trailer that the film takes inspiration from the massively popular video games rather than Paul W.S. Anderson’s franchise starring Milla Jovovich. And that’s a good thing. Those who’ve played any of the gory Resident Evil titles will recognise a few familiar faces and creatures. Zombie dogs, dimly-lit locations, and Umbrella’s twisted creations. It’s all here.

Written and directed Johannes Roberts (47 Meters Down, The Strangers: Prey at Night), Resident Evil: Welcome to Raccoon City is a complete reboot for the franchise. 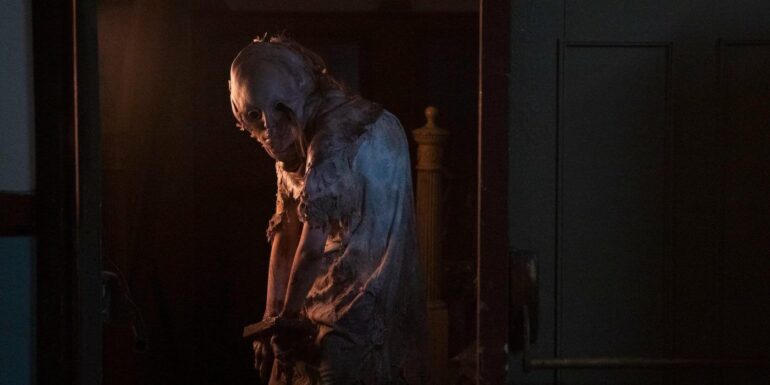 In the first Resident Evil: Welcome to Raccoon City trailer, we are introduced to the two primary characters of the series: Claire Redfield (Kaya Scodelario) and her brother Chris (Robbie Amell). The two are investigating Raccoon City, home of pharmaceutical giant Umbrella Corporation. Of course, they end up at the Spencer Mansion, the setting of the original 1996 PlayStation classic.

Gamers should recognise some of the key moments from the games in the Resident Evil: Welcome to Raccoon City trailer.

Director Johannes Roberts, who previewed the film in March, explained: “It’s an ensemble piece, and ‘Raccoon City’ plays a big part and is a character in the movie. It’s about this group of people all coming from different angles – some coming into town, some already having grown up in this town – meeting over this one fateful night.”

Tell us, what are your thoughts on the Resident Evil: Welcome to Raccoon City trailer?