by  Staff Writer
in Gaming, Movies 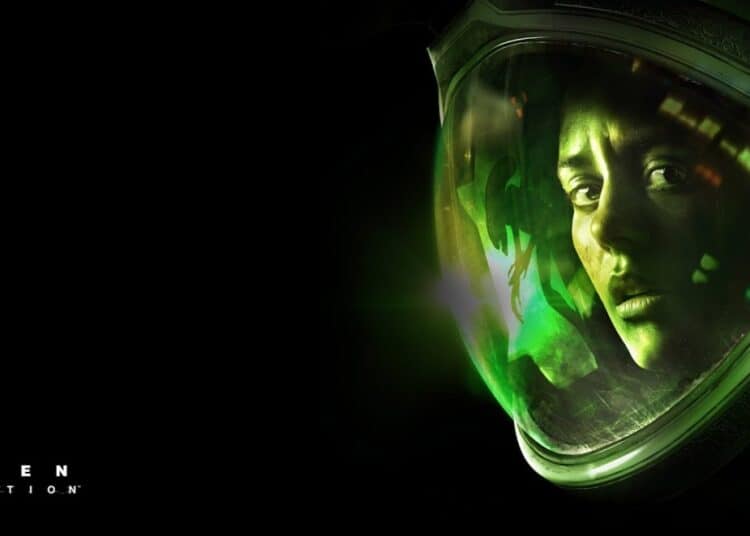 Ever since its release, fans have been asking for a live-action movie adaptation of Alien: Isolation. Ridley Scott and Disney, are you paying attention?

We all know that movies based on video games can be somewhat… subpar, to say the least. The same rule also applies to game tie-ins of popular films: they’re usually found in the bargain bin just weeks after release. However, there are some exceptions that prove that, while most movie tie-in games tend to be terrible, they can be truly exceptional with a little bit of passion from their developers.

A case in point is Creative Assembly’s spectacular Alien: Isolation.

Released in 2014, Alien: Isolation is the proper Alien movie sequel that we never got: a game that emphasizes the survival horror of the franchise, staying away from James Cameron’s approach to the Xenomorphs.

While 1986’s Aliens is famous (or infamous, depending on your preference) for turning the slow-paced horror of the first movie into an impressive action film, Alien: Isolation feels more like the sequel that we never got in the movie franchise. 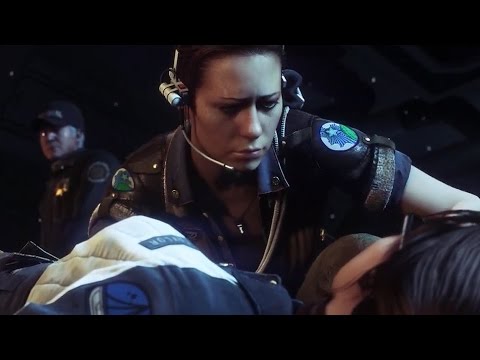 What is Alien: Isolation about?

Taking place fifteen years after the events of the original movie, Alien: Isolation  stars Amanda Ripley, the daughter of Ellen Ripley. The decision to have Amanda as the protagonist is definitely a treat to die-hard Alien fans since the only piece of information we ever got about Ellen’s daughter was that she passed of old age by the time of Aliens.

The way the game handles horror is simply phenomenal: players can truly experience the fear of having to deal with an invincible killing machine from outer space in the first person. Gone are Cameron’s bug-like aliens, and in comes the classic Xenomorph that can resist any sort of punishment without even so much as flinching. 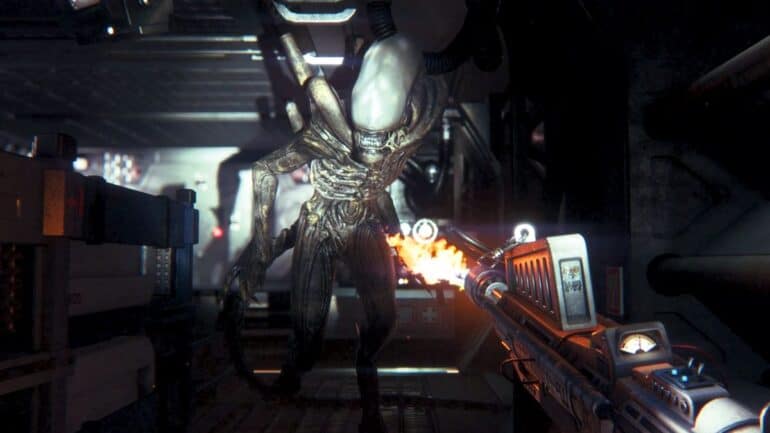 In recent years, the Alien movie franchise has taken a bit of a nosedive. Not only have Prometheus and Alien: Covenant rewritten the origins of the Xenomorph species, but they’ve also done everything in their power to strip the creature from its once fascinating mystery.

As you might know, there’s no better way of ruining a horror character than explaining its origins. The dark and unknown nature of the Xenomorph in the first movie has an energy that’s unmatched in every subsequent film – but that mystique is restored in Isolation’s gripping narrative.

Even though Alien: Isolation’s plot lacks the usual metaphysical dilemmas and contrived philosophical issues that seem to be Ridley Scott’s predominant focus these days, the game still has the focused narrative that’s ripe for a live-action movie adaptation. Since this is not an open-world game or any sort of complex RPG, adapting Isolation’s plot into a live-action film would be a pretty straightforward process. 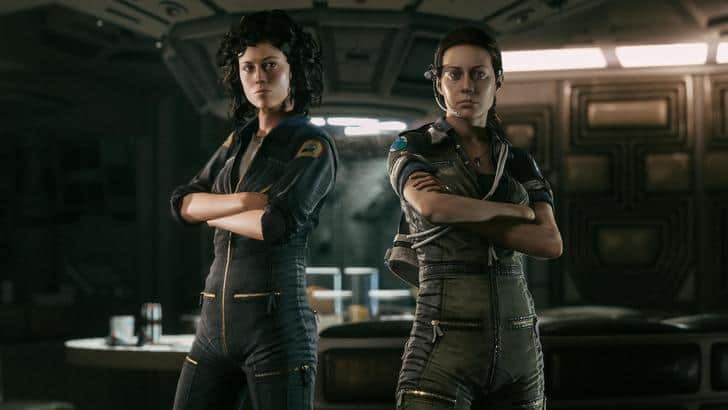 Additionally, Amanda Ripley’s character opens up a whole world of opportunities for creative screenwriters to develop a new Alien franchise. Since all we know about this character is that she died peacefully before the events of Aliens, there are still some years left of adventures left in her before she meets her demise.

Not only was Alien: Isolation a terrific survival horror game: the way the developers presented the setting and the Xenomorph threat felt so real that, if they manage to properly bring it into the big screen, it would reignite the audiences’ love (and fear) for the entire Alien movie franchise.

As it stands now, Hollywood is sitting on a gold mine of potential with Alien: Isolation. Horror movies are now more popular than ever, and perhaps this game might be the best way to remind unwary audiences that Alien used to be more than just a scary monster chasing people around; it used to be a reminder that there are some dark places out there – and most of all, that in space, no one can hear you scream.

Tell us, do you want a live-action Alien: Isolation movie adaptation?