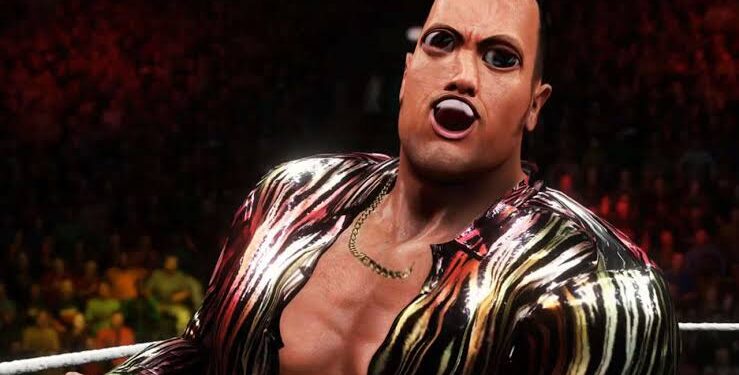 I really feel like the WWE clowned me after I praised the initial footage of WWE 2K20. I was no fan of WWE 2K19, but I’m an optimist by nature. After all, the early footage for WWE 2K20 looked promising, as did all the promo building up to its release date. I mean, it had “The Man” Becky Lynch on the cover, so of course I was excited! 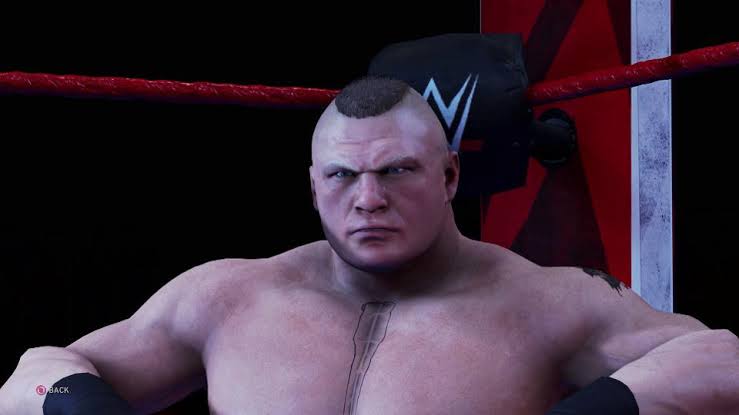 Then, my Stone Cold Sense started tingling as the launch date inched closer. In the past, I received my review code a few days before release. This time, though, it arrived on release day.

You know what this means, right? Visual Concepts and 2K Sports knew this was broken AF, and didn’t want word spreading about it too early. While the publisher might’ve controlled the narrative in the media, it certainly felt the wrath of the players who blasted it on social media. The hashtag #FixWWE2K20 has become the stuff that memes are made of, as it showcases the hilarious glitches, dreadful graphics and the sheer unplayable nature of it all. I also thought people were exaggerating how bad it is; the scary thing is they weren’t. 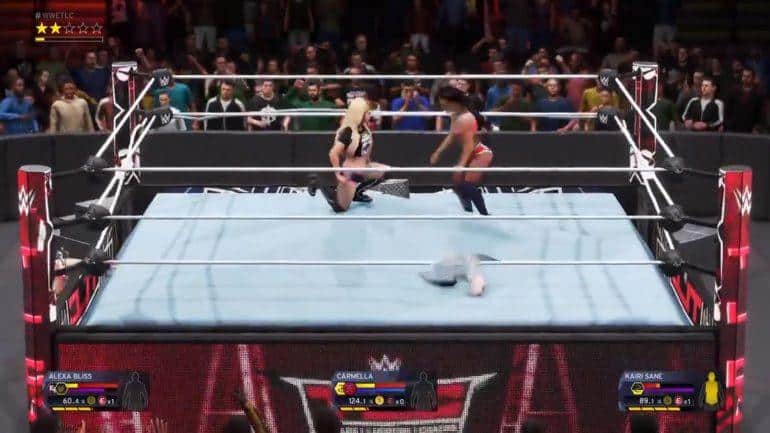 If you expected a Day One patch to fix the issues, think again. It’s about as broken as a politician’s promises. I’d love to dive into all the various modes and offerings, but there are glitches EVERYWHERE, to the point you can’t even experience anything because the characters get stuck between the guardrails and you need to force quit the match. Hell, at one point, John Cena’s body twisted like something from The Exorcist in a match against Drew McIntyre, and I didn’t know whether to pray for him or consider it a terrific gimmick.

Speaking of the WWE Superstars, what happened to the early graphics shown to us? Did someone accidentally upload the working demo as the full version by mistake? WWE 2K20 has taken a step back about 20 years, with graphics from 2002’s WWE SmackDown! Shut Your Mouth looking more current than this dumpster fire. Take a glimpse at Becky’s character model – does it look anything like her? Even Ric Flair looks like a player mod from Quake 2. 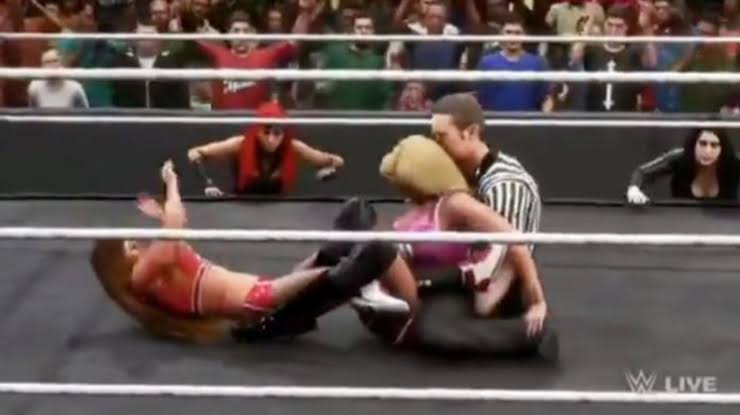 In fact, the overall presentation leaves a lot to be desired. For example, in the 2K Showcase mode, which is all about the Four Horeswomen, there’s video footage of Becky, Charlotte Flair, Sasha Banks and Bayley discussing this seminal period in the WWE. In between their interviews, there are snippets of their matches from the time. Guess what? The footage is pixelated, looking as if someone ripped it from a low-res YouTube video. If it’s footage from way back in the past, you can understand—but these clips are available on the WWE Network in HD.

And you know what’s the worst part? The overall gameplay has improved since WWE 2K19. The movements are more fluid and intuitive, harking back to the old WWE SmackDown! games. Unfortunately, everything else is beyond repair, so you can only experience this improvement in drips and drabs before the Superstars get possessed on screen. You have to wonder if an upcoming patch will need to be an entire remake of the game, because there’s A LOT that needs to be fixed. 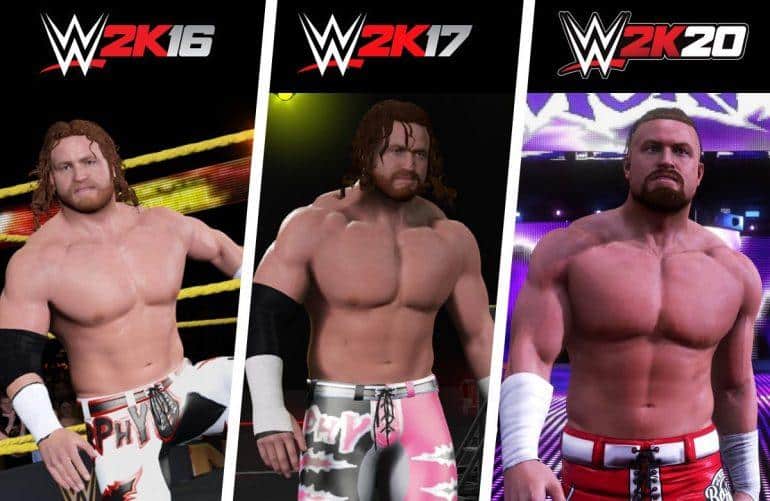 Oh, and you know the “Bump in the Night” DLC that’s meant to feature “The Fiend” Bray Wyatt, aka the hottest character in the WWE right now? It doesn’t matter if you bought it early or not, because this DLC isn’t available yet. I’m almost feeling sorry for this game, because it’s one gaffe after another here.

As I said above, I wish it’d be possible to discuss the other modes and features, but this title is unplayable at the moment with all its errors and glitches. Maybe the patches will repair and improve it, but right now WWE 2K20 is an absolute joke and no one deserves to be tricked into buying this.

The developers and publishers knew this wasn't ready for release, but they did it anyway. The only people you should feel sorry for are the team who worked on this game, because it's obvious that their bosses made the call here.