The Tree of Life Review – Finding Meaning In Creation 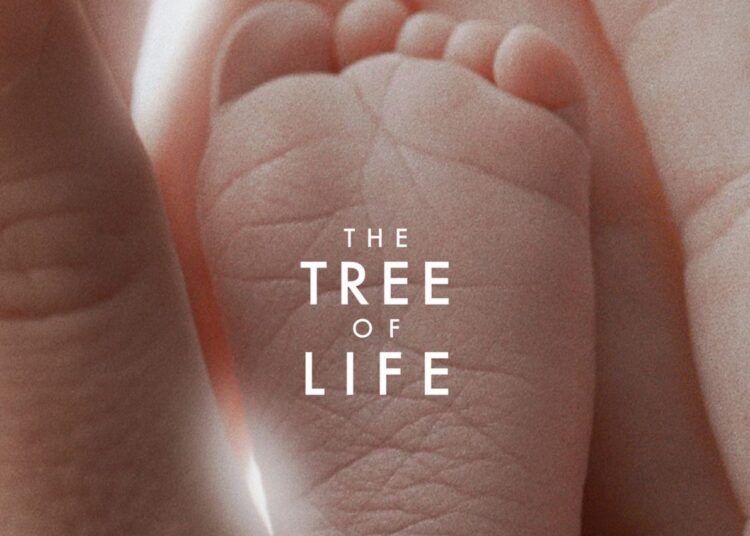 The Tree of life is a very rare creation, an impressionistic movie which answers and questions some of life’s most perplexing themes, including creation, life, spirituality, grace, nature, death and existence. Acclaimed director Terrence Malick, well-known for pushing the envelope, studies these complexities of the human spirit and then expresses the results through the use of powerful imagery. While it is evident that The Tree of Life is clearly a work of great importance, and is simply beautiful to watch, it might not be everyone’s cup of tea. By this time you have no doubt seen numerous critics gushing out five-star reviews for what many claim to be “one of the best movies of the past century”. Nominated for three Oscar Awards, including Picture of the Year, the two and a half hour film starring two of Hollywood’s biggest names, Brad Pitt and Sean Penn, is probably like nothing you’ve ever seen before.

Part film and part documentary, The Tree of life, while beautiful and inspiring, can prove to be both difficult and frustrating to watch (think Clint Eastwood’s Hereafter meets Stanley Kubrick’s 2001: A Space Odyssey sponsored by National Geographic). It’s a film deeply rooted in creating art, leaving most of the story up to interpretation.

Any real attempts to explain the film would probably prove to be futile. Most often the sequences feel spontaneous and unscripted, giving way to the impressions of childhood (perhaps the director’s own) rather than providing a profound storyline. The idea is that the impressions, which include feeling the love from your parents, the hurt after death, the anger of abuse, the frustration of loss, and the joy of learning to walk, would trigger the viewer’s own memory, reminding us of life’s simplicities. We experience all these joys through the innocent eyes of a young boy named Jack. 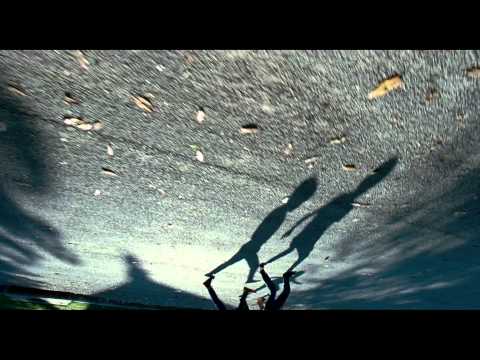 The film opens with a scripture from the Bible, Job 38:4, 7 superimposed over the black: “Where were you when I laid the earth’s foundation… while the morning stars sang together and all the sons of God shouted for joy?”

It’s followed by the presence of a mysterious, wavering light that resembles a flame flickering in the darkness, as a quiet and calm voice whispers questions directed at God. Soon the operatic choirs join in and we are transported to mid-20th century America, Mrs O’Brien’s childhood. She narrates a lesson she learnt from the nuns at a young age. “The nuns taught us there were two ways through life – the way of nature and the way of grace. You have to choose which one you’ll follow. Grace doesn’t try to please itself. Accepts being slighted, forgotten, disliked. Accepts insults and injuries. Nature only wants to please itself. Get others to please it too. Likes to lord it over them. To have its own way. It finds reasons to be unhappy when all the world is shining around it. And love is smiling through all things.” It’s clear from the very first time we meet Mr O’Brien (Brad Pitt) that he has chosen nature, and that Mrs O’Brien has in fact chosen grace.

Mr O’ Brien is a stern father who often disciplines his children, whereas Mrs O’ Brien gently nurtures them. Young Jack is placed dead centre in the midst of the conflict between grace and nature, having seen direct representations in his parents.

Malick explains, “The family – our first school – is the only place that most of us learn the truth about the world and ourselves or discover life’s single most important lesson, of unselfish love.”

From there on, The Tree of life jumps between earth’s creation, the Cosmos, dinosaurs roaming the earth to the future, at the end of the world, the sun about to supernova.

The best acting unquestionably comes from Brad Pitt, who manages to embody the full force of nature that the film tries to define. He displays the demanding presence, the irrepressible anger, and unpredictable power of nature. Although he loves his children very much he always exhibits “tough love.”

While the title cleverly refers to the Loss of Innocence (the story of Adam and Eve) and deals with a lot of Christian beliefs regarding grace, it’s an emotional wrestle with faith and that choice is universal. It’s not a lecture or a sermon, but rather an honest flow of memories, thoughts, and dreams.