The Twilight Sequel You Might Not Know Is Coming 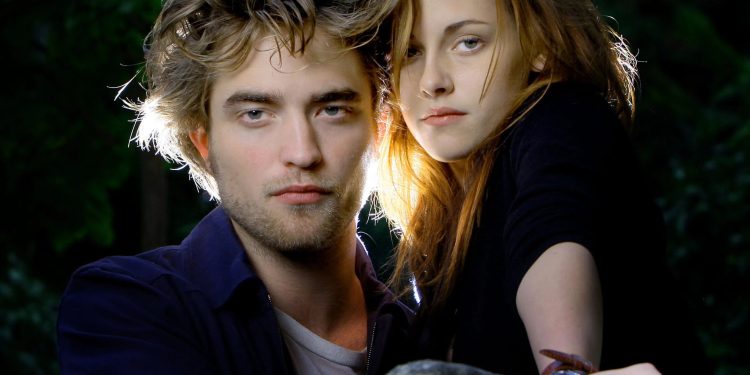 Believe it or not, there are more Twilight sequels — and there’s one story, Midnight Sun, that fans really want adapted for film.

It seems like it was just yesterday when the world was stormed by tales of teenage love triangles, bare-chested wolfmen, and sparkly vampires. Twilight appeared to be just another entry in the ever-growing fad of making live-action adaptations of popular young adult novels that Harry Potter spearheaded some years before.

While some other franchises that tried the same tactic – like Percy Jackson and Divergent – were entirely vanquished by the Pottermania, Twilight managed to captivate a market that Harry Potter didn’t necessarily appeal to, becoming one of the most successful cinematic franchises of the 2000s.

The Twilight cinematic universe encompasses the four first books in the novel series. However, Twi-hards might already know that there are some books that still haven’t received the live-action treatment – most notably Life and Death: Twilight Reimagined. This gender-bent version of the original Twilight novel received some lukewarm critics from reviewers but has also proved to be somewhat popular with die-hard fans of the franchise.

However, there’s a much more crucial book in the Twilight series that’s been re-igniting quite a bit of interest in the series: Midnight Sun. Much like Life and Death, Midnight Sun offers an alternate look at the first novel in the series, this time, from Edward Cullen’s point of view.

So, the question is why hasn’t this Twilight sequel received a live-action film yet?

Following the same trend as Life and Death, critics weren’t all that pleased with what they read in Midnight Sun. Some went as far as calling Midnight Sun’s narrative “laughably bad,” but, let’s be honest, narrative cohesion and complex characters have never been the core elements of the Twilight saga.

That said, Midnight Sun does offer some valuable insight into Edward’s psyche for long-time fans of the franchise. Small details like Edward’s relationship with her sister and the point of view of the centenary vampire regarding the everyday life of an American teenager might be of some interest to fans of the original saga.

Even more noteworthy for Twilight fans is the news that Stephanie Meyer is planning to write at least two new books (sequels) in the series. The idea of seeing things from Edward’s point of view seems to be a one-off thing, however, as the writer has expressed her desire for Midnight Sun to be the only retelling in the new trilogy.

Everything points towards Midnight Sun being the starting point of a new chapter in the Twilight saga. When it comes to movies, however, it might be better if a new trilogy focuses on a whole new set of characters rather than returning to the love story between Bella and Edward. They might be immortal in the books, but their real-life actors are now almost two decades older than they were when the first movie was released in 2008.

Perhaps due to the mixed reception of the book, there has been no news of a Midnight Sun live-action adaptation in the same vein as the original Twilight saga. However, some actors from the original saga have mentioned that they would be thrilled to return to the world of Twilight if a Midnight Sun adaptation (sequel) ever gets made. Both Robert Pattinson and Kristen Stewart, who played the saga’s main characters, haven’t mentioned if they would return to a prospective Midnight Sun film.

One thing is for sure, the Twilight saga still has many stories to tell, according to Stephanie Meyer. With two more novels on the horizon, and with the possibility of yet more adaptations to come, this is the best time to be a Twilight fan since 2008.