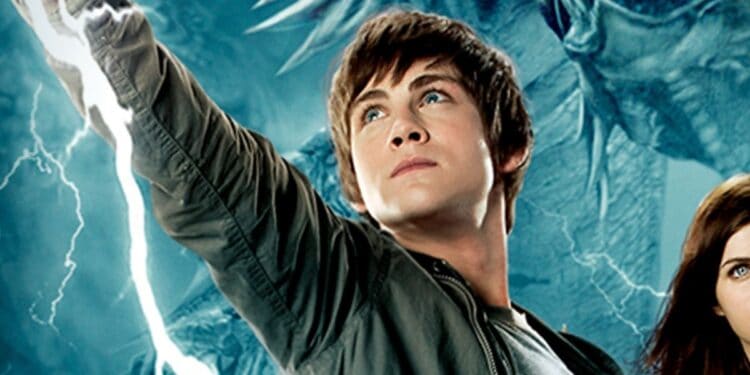 Can Disney fix the Percy Jackson franchise with a new TV series?

Fans of the Percy Jackson movie franchise might not be all too thrilled by the decisions made by the studio when adapting the popular YA book series. Even Rick Riordan, the books’ author, hasn’t watched the movies, worried about the inaccurate direction they were going with.

Now, Disney owns the rights to the Percy Jackson franchise, and they seem to be aiming to rectify some of the most glaring omissions made by the films. A Disney+ show is currently in the works at Disney, and here’s most of what we know so far about this promising series. 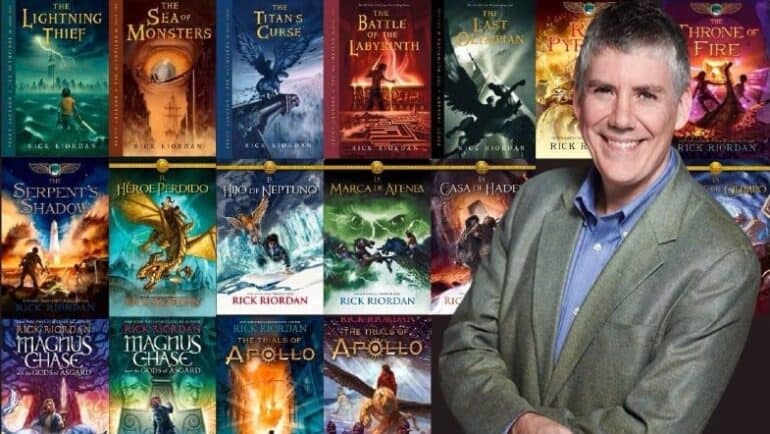 Rick Riordan and his wife, Becky, have confirmed their involvement in the Disney+ Percy Jackson show. This is a huge step-up from the 2010 film, where the creator had little to no input. This could help to mend some of the most baffling decisions the higher-ups made during the production of 2010’s Percy Jackson and the Lightning Thief.

Considering that Riordan is still writing books during the negotiations with Disney, so progress is expected to be a bit slow. The author has confessed that he spends close to a year working on a book, so he thinks that the show might still be a year away from coming out. 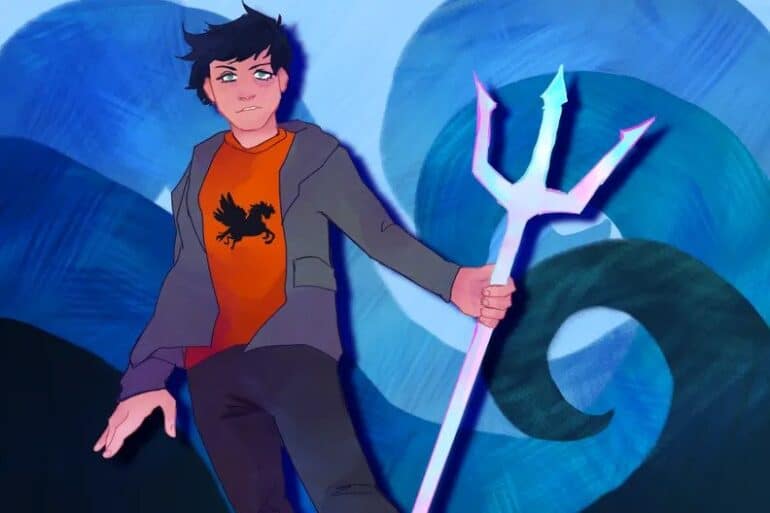 Disney Show Will Have A Younger Percy Jackson

One of the oddest decisions made in the original films was to increase the ages of every character in the story. Fans of the Percy Jackson books know that Percy begins the series being 12-years-old. For some reason, the movies’ producers decided to cast older teenagers, perhaps banking on the popularity of Twilight.

Riordan has confirmed that Percy will be 12 in the upcoming series, following the original books more closely. 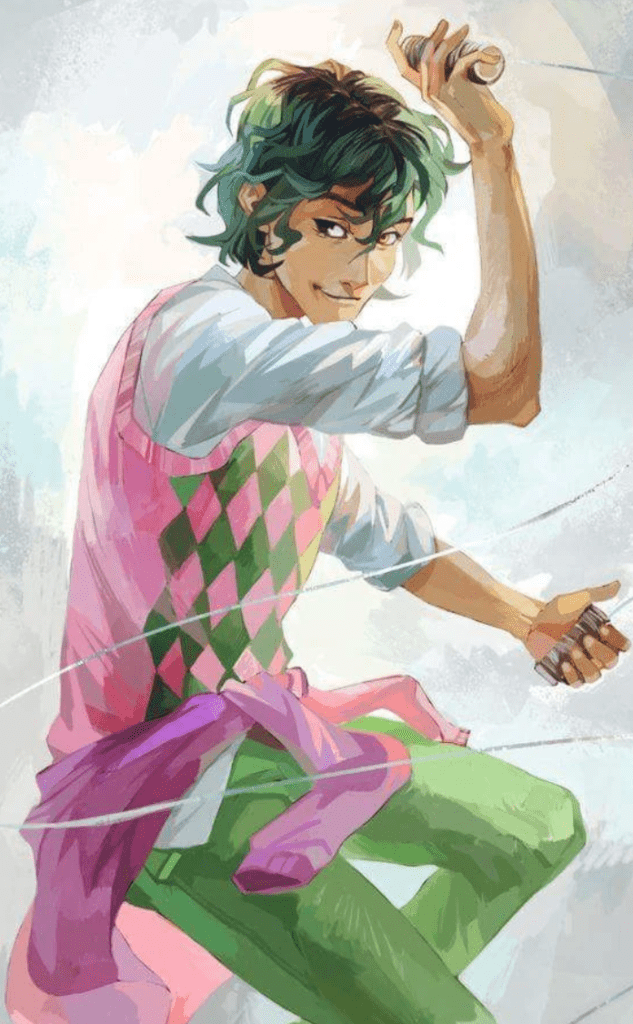 Another piece of great news for fans is that Riordan is planning to bring each of the first five Percy Jackson books to Disney+. To do this, the author has voiced interest in adapting an “every book a season” approach, beginning with The Lightning Thief being made into the show’s first season.

This would give the showrunners ample time to develop each character and plot point – something that would have helped the movies immensely. This approach could even work amazingly well for other YA book series, like Harry Potter, for example. Here’s hoping that we get some more shows that follow this season plan. 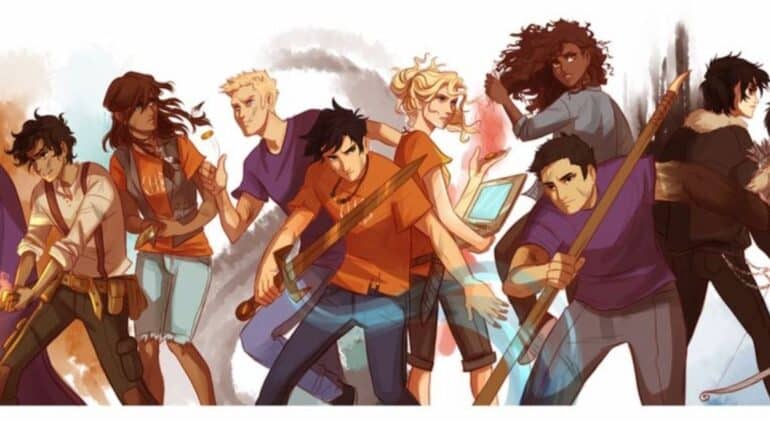 Things are definitely moving fast at Disney: the casting for the Percy Jackson show has already begun. It has been confirmed that, while some of the Greek gods might be played by some big-name actors, the production team is casting unknowns for the lead roles.

Aside from that, the show’s casting call also confirms the fact that they’re looking for younger actors. Despite this, Logan Lerman, who played Percy in the films, has shown interest in appearing in the show in some capacity.

Another role that’s currently being cast is that of a director. Rick Riordan is still in the process of finding the perfect fit for a fantasy series like Percy Jackson. Even though Riordan has been quite vocal about the project, we still don’t know which directors are being considered for the project.

Considering the success of The Mandalorian and Loki, we can only hope that Disney+ continues with its impressive record, giving fans the proper Percy Jackson adaptation they deserve.

Are you excited about a Percy Jackson TV show on Disney+?