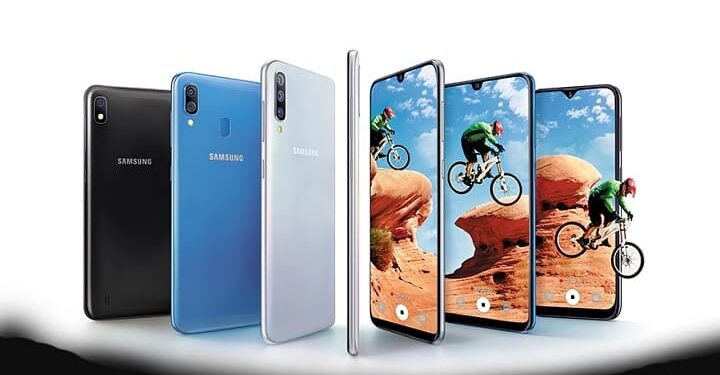 At a small gathering at the Truffles on the Park in Sandton, Johannesburg, Samsung hosted media and special guests to unveil the new range of Samsung Galaxy A series of smartphones. Samsung has consolidated its range of entry-level and mid-range smartphones, all now falling within a single range, the Galaxy A series.

As the S series smartphones celebrated 10 years of revolutionary upgrades, the A series is also getting a whole new refresh. Across the entire range, Samsung is determined to streamline the experience across all their devices, from the UI to the features, along with great hardware.

In addition to this, the range will also include experiences from the bigger Galaxy ecosystem with key services, such as Samsung’s Health, Members and Bixby apps. The A range is aimed at providing a suitable option for everyone, whether you’re a first-time buyer or seeking value from the product. From the entry-level to upper mid-range, the devices include the A2 Core, A10, A20, A30, A50, A70 and the higher-end A80 smartphone with its unique selfie-camera system.