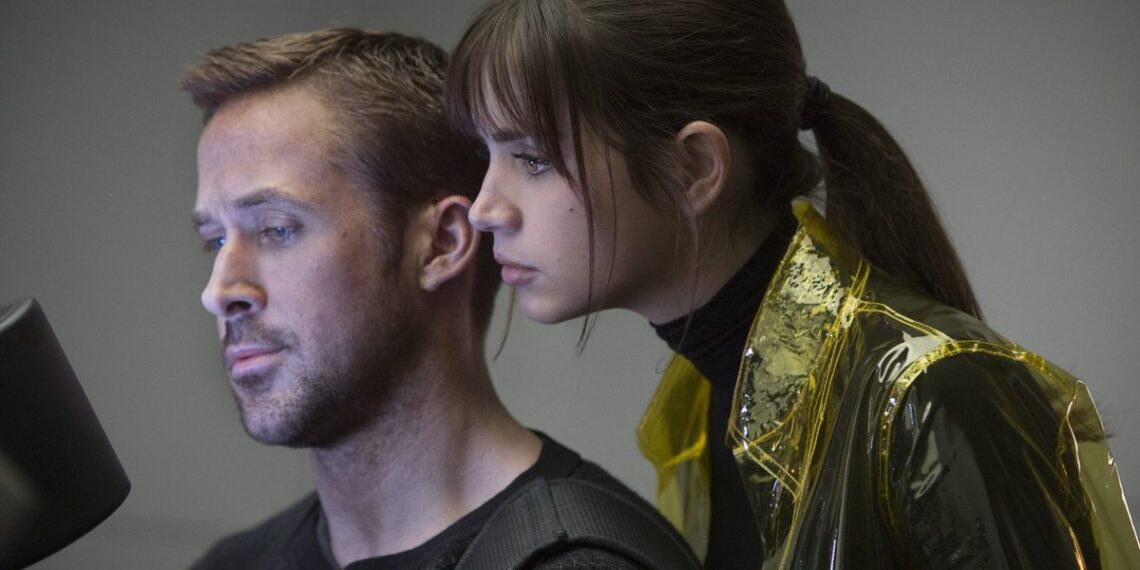 The new clip showcases the dystopian setting of the upcoming Blade Runner sequel. It begins with Gosling’s K staring over a very bleak post-apocalyptic wasteland where everything lies in ruin. K then slowly steps towards a rusty building that looks like it could be a structure on Star Wars’ Jakku. Stepping in, he discovers a huge room filled with children working with electronic parts.

Denis Villeneuve’s highly-anticipated sequel to the immersive 1982 sci-fi thriller is already shaping up to be one of the biggest and most stylish films of 2017 and features an all-star cast which includes Harrison Ford, Ryan Gosling, Robin Wright, Dave Bautista and Jared Leto. The film takes place in the future and follows Officer K as he attempts to track down a former blade runner who has gone missing, Rick Deckard (played by Harrison Ford).

Thirty years after the events of the first film, a new blade runner, LAPD Officer K (Ryan Gosling), unearths a long-buried secret that has the potential to plunge what’s left of society into chaos. K’s discovery leads him on a quest to find Rick Deckard (Harrison Ford), a former LAPD blade runner who has been missing for 30 years.