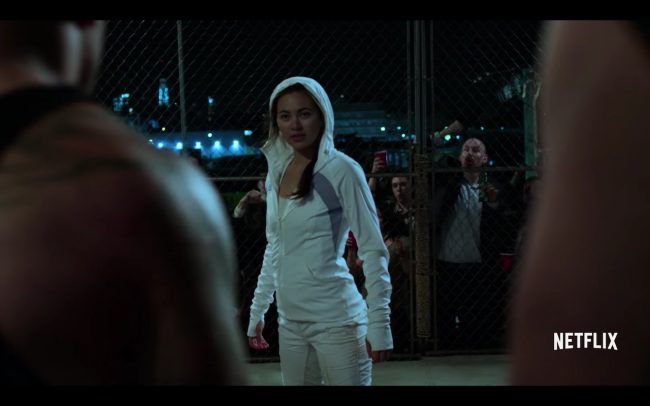 While Finn Jones‘ Danny Rand may be at the centre of Netflix’s Iron Fist, he certainly has some tough competition for the show’s best fighter. In the clip below, Colleen Wing proves that she’s a force to be reckoned with. Colleen Wing learned martial arts after everything else was taken from her. Now, she’s putting her abilities to the test. Marvel’s Iron Fist premieres March 17, 2017 exclusively on Netflix.

In the comics, Colleen Wing is a Japanese martial artist who avenged her grandfather’s death with the help of the superhero Iron Fist. After arriving in New York City, Wing befriended former police officer Misty Knight with whom she started a private investigation agency. The two would later form the crime fighting duo, Daughters of the Dragon. As private investigators, Wing and Knight frequently work with Heroes for Hire: Luke Cage and Iron Fist.

Fifteen years after being presumed dead in a plane crash, Danny Rand (Finn Jones) mysteriously returns to New York City determined to reclaim his birthright and family company. However, when a long-destined enemy rises in New York, this living weapon is forced to choose between his family’s legacy and his duties as the Iron Fist. 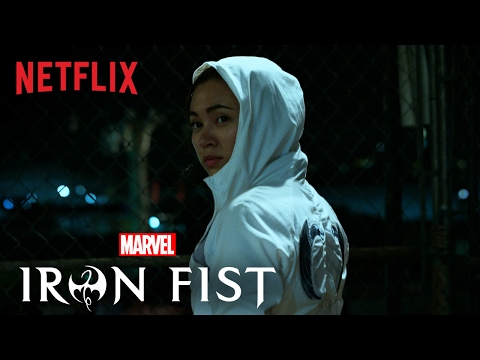