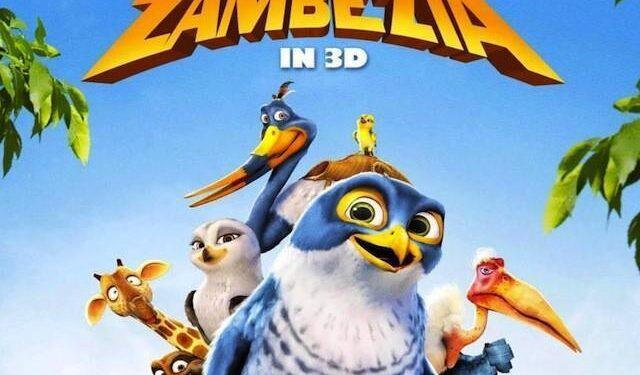 If you are a South African you should watch Zambezia, but only as an act of patriotism because the film was produced by a local animation company – Triggerfish Animation Studios – and its standard and success serve as a symbol of our talent and potential. That is the only reason. It pains me, thus, to have to slate the film; because, sadly, it has nothing else to offer. 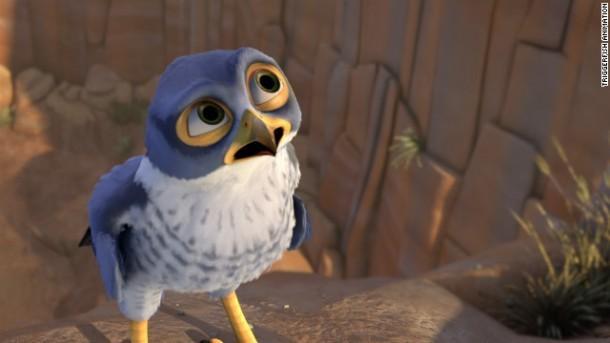 Zambezia follows the story of young falcon Kai who, after an argument with his overly cautious father, leaves the quiet “countryside” in which they reside to seek adventure in the bustling Victoria Falls bird “metropolis” of Zambezia.

The film boasts a plethora of American, British and Spanish accents. Fair enough, The Lion King can be accused of the same thing; but that was a Disney production and made almost 20 years ago. Surely we have come to a point where we should stop international distributors from raping us and allow us to tell our stories with our voices – at least Rafiki sounded vaguely African. No South African child is going to know this is a South African film. In fact, the average South African audience member will not know unless they watch the end credits. This is an unfair and generalising statement, but it is a reality. Furthermore, it also seems we are doomed to regress from foreigners thinking we live in a wild jungle (Zambezia’s wildlife setting not doing much to dispel this notion) to everyone thinking we talk like Americans. 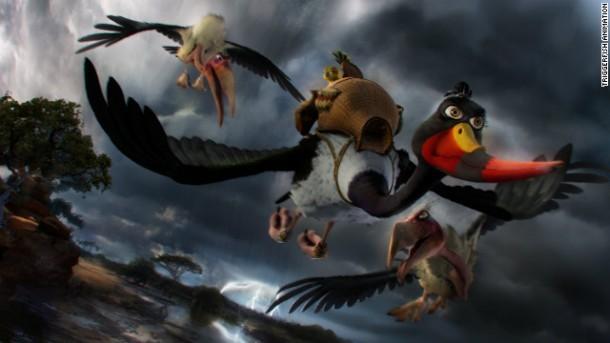 When it comes to modern animated features I have an utter disdain for the way the actors providing the voices become more important than the voice itself and, effectively, the character. Over the past years animated movies have started emblazoning their stars’ names across posters and trailers. Animated features sold successfully for decades without this and it is an insult to voice artists who have been in the business for ages and have amazing talent – such as Jim Cummings (Winnie the Pooh, Tigger, Scar’s singing voice in The Lion King, the Looney Tunes’ Tasmanian devil) who also lends his voice to Zambezia. Samuel L. Jackson, as Kai’s father, is a disappointment. I love him and he does a good job in the film, but you can hear it’s him and I could not detach his ultra-cool, I-don’t-give-a-damn attitude that I associate with him in order to believe in him as a feathered father. 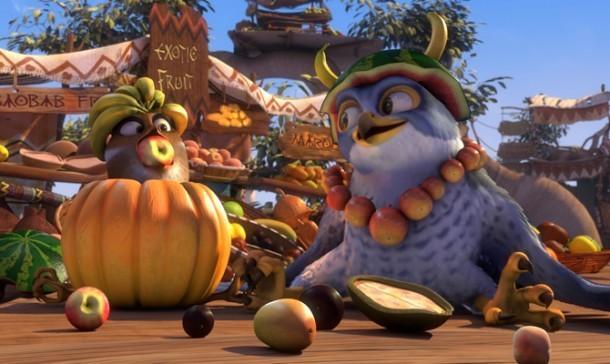 The animation is certainly on par with international standards. There are some breathtaking establishing shots and for once I really enjoyed the 3-D and felt it actually added something to the experience. The characters, however, lack the emotional impact that pulls at the heartstrings. The uninspired story and flimsy characterisation contribute to a failure to engage you and I actually felt sorry for the villain. He is most certainly not likeable, but considering that he is alone and defenceless when attacked en masse in one scene made me pity him and annoyed at the “good” characters. How can you cheer for a protagonist that gangs up on a defenceless character? What the hell does that tell children?

There is no denying that the film is a major leap and a milestone of achievement in our industry and admittedly Disney, Pixar and DreamWorks set the bar incredibly high. But the truth is, despite the superb animation that these latter three produce, this is not why their films are a success – they are timeless triumphs because of their strong stories and endearing characters, aspects which are sadly lacking in Zambezia – and one of the reasons it falls flat on its face is because it is denied the opportunity to beat with an African heart.