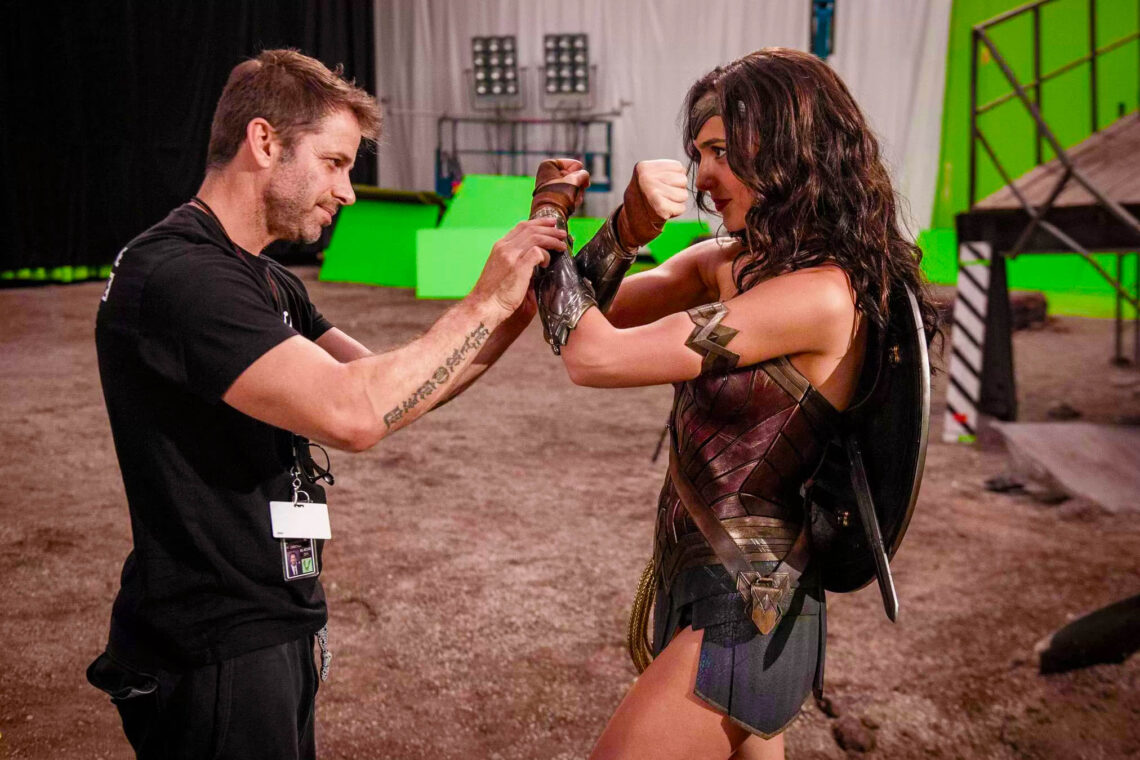 As many fans know, director Zack Snyder is known for making brief appearances in his films, whether it be a hand in Batman V Superman: Dawn of Justice or a soldier in Watchmen. It’s become a bit of a Where’s Wally? game trying to spot the director. It seems he has extended his cameos to other DCEU films now too, including Wonder Woman:

Besides producing the film, the BvS director played a huge role in the development of Wonder Woman by contributing to the writing and casting Gal Gadot as Diana of Themyscira.

You’ll have to long and hard to spot Zack Snyder in the crowd. But when you do, you’ll see this: 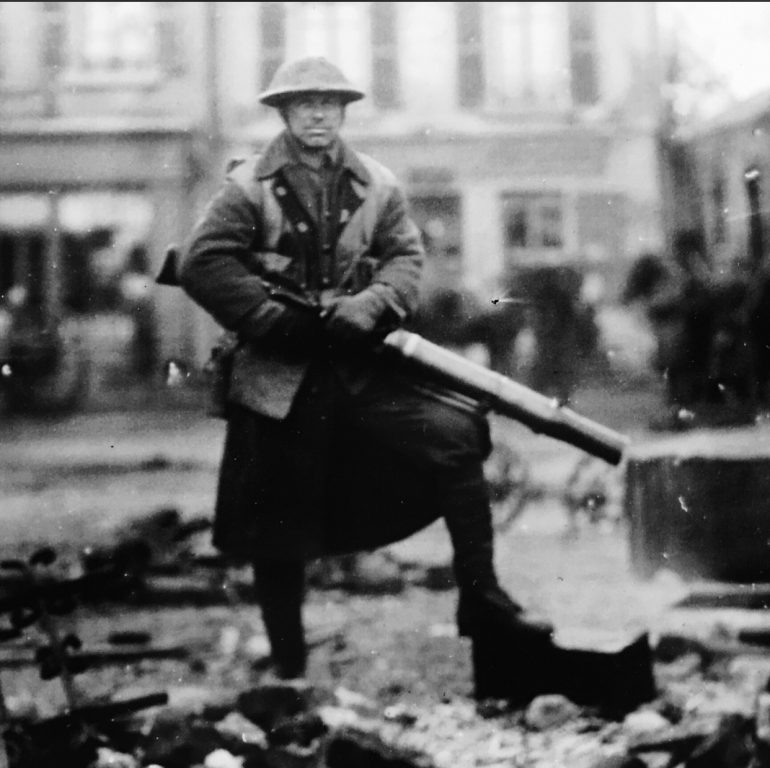 Epilogue: Etta’s Mission – Etta Candy gets the boys back together for a secret mission that could impact humanity’s future.

Warriors of Wonder Woman – Witness the creation of the Amazon army as the women of “Wonder Woman” transform emotionally and physically into the world’s most powerful and heroic warriors.
The Trinity – Filmmakers and comic book creators explore the legend of Wonder Woman and how she stands shoulder to shoulder with Superman and Batman to create the pillars of the DC Universe.
The Wonder Behind the Camera – Meet the women behind the wonder as they welcome a group of aspiring filmmakers on set for an exclusive, once-in-a-lifetime experience.
Finding the Wonder Woman Within – Feel the power of Wonder Woman as award-winning poets and inspiring public figures reveal the impact and importance of DC’s greatest heroine.
Extended Scenes
Blooper Reel