Tragic News! Zack Snyder Has Stepped Down From ‘Justice League’. Joss Whedon To Complete The Film Zack Snyder is stepping down from directing the Justice League movie to focus on his family after the tragic death of his daughter. Joss Whedon will finish the movie, which is still on track for a November release.

THR reports that the Snyders sadly lost their daughter, Autumn, to suicide two months ago. Zack and Deborah will be taking time to focus on their family, while Joss Whedon, the Avengers director, completes the film.

“In my mind, I thought it was a cathartic thing to go back to work, to just bury myself and see if that was way through it,” Zack Snyder tells the trade. “The demands of this job are pretty intense. It is all consuming… I’ve decided to take a step back from the movie to be with my family, be with my kids, who really need me. They are all having a hard time. I’m having a hard time.”

“What they are going through is unimaginable, and my heart — our hearts — go out to them,” said Warner Bros. Pictures president Toby Emmerich. 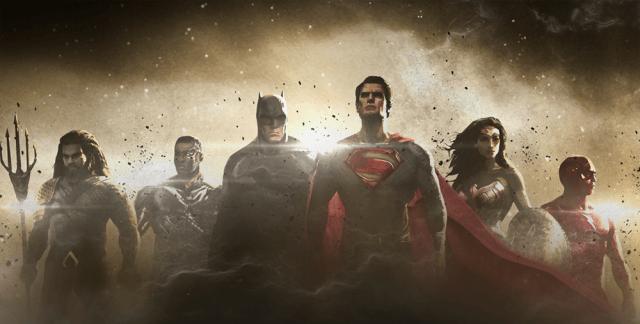 Zack Snyder turned down an offer to delay the release of the film, which is currently in post-production and still is planned to be released on November 17th. Whedon will write and complete the shoot in England. Whedon is also the writer and director of the upcoming DC Batgirl film.

“The directing is minimal and it has to adhere to the style and tone and the template that Zack set. We’re not introducing any new characters,” says WB President Toby Emmerich of the change in directors. “It’s the same characters in some new scenes. He’s handing a baton to Joss but the course has really been set by Zack. I still believe that despite this tragedy, we’ll still end up with a great movie.”

Our thoughts and prayers go out to the Snyder family at this difficult time.