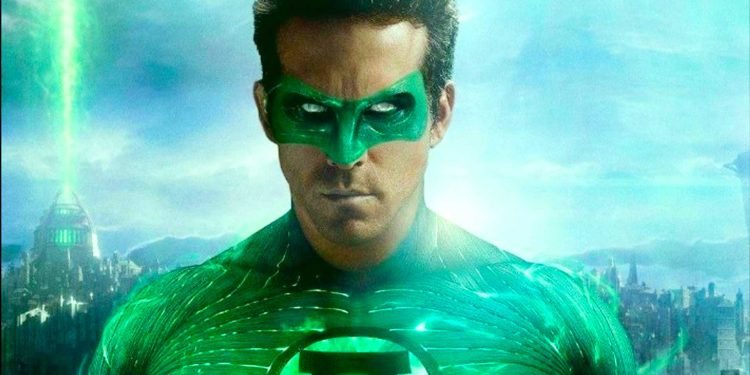 With the recent success of Zack Snyder’s Justice League, fans were remiss to know that there could have been a Zack Snyder’s Green Lantern with Ryan Reynolds too.

It’s unclear whether the intention was to have Green Lantern appear purely in Justice League or if the intention was to create a whole film dedicated to the character alone. Zack Snyder had reportedly already shot some scenes with Wayne T. Carr portraying one of the lanterns, John Stewart, when Warner Bros asked him to remove the character and not include him in Justice League.

Both Snyder and Carr released images of him in the suite, as well as with a reportedly comic-accurate lantern ring, giving fans a sneak peek into what they hope to achieve someday.

The Return of Hal Jordan

The first live-action Green Lantern film was released in 2011 and is notoriously seen as a flop in the DCEU and fan communities after it failed to truly portray the mythos and lore behind the lantern rings and their heroes — as well as the beloved character of Hal Jordan. Whether it was a failure on the part of Ryan Reynolds as the actor portraying the character or the writers who wrote the character for the film, many felt that it did not do justice to the comics or the DC superhero.

In true redemption fashion, Ryan Reynolds was Zack Snyder’s first pick for the role of Hal Jordan, wanting to give him the opportunity to redeem himself. This would have been much like how Ryan Reynolds redeemed his portrayal of Deadpool in the latest films, a success that has been attributed to both the skills of the actor as well as the comic accuracy of the film.

The Man of Steel director reportedly thinks that Reynolds should be given the opportunity to redeem the hero under his direction. In Zack Snyder’s version of Green Lantern, Hal Jordan would have reportedly been a supporting character, and not the main character of the film. The hero would be starring alongside John Stewart in a more accurate portrayal of the Green Lantern Corps.

Being an avid and respectful fan of the DC universe, as well as having extensive knowledge and skill in directing, fans had full confidence that Zack Snyder would have redeemed the 2011 Green Lantern film failure and done true justice to the mythos of the comics.

There is hope, however, as Snyder is holding onto his ideas and plans. Wayne T. Carr is also eager for the opportunity to play John Stewart, and Ryan Reynolds has a history of wanting to redeem his failed characters. Perhaps we can hold thumbs for a Zack Snyder rendition of Green Lantern that will hopefully wipe the stained memory from our minds of the failure of the first film.

Additionally, the Green Lantern series on HBO Max is hoped to include some of the elements that Zack Snyder had planned for his version of the film.

Tell us, would you like to see Ryan Reynold’s Green Lantern as part of Zack Snyder’s Justice League? 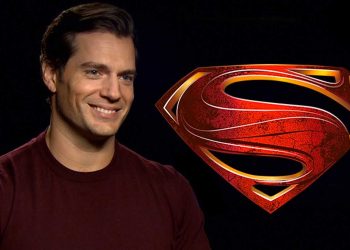 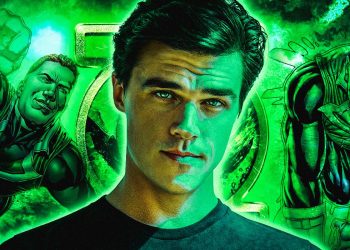 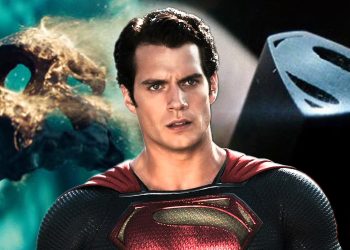