You Knew It Was Coming. The Punisher Officially Cancelled After 2 Seasons 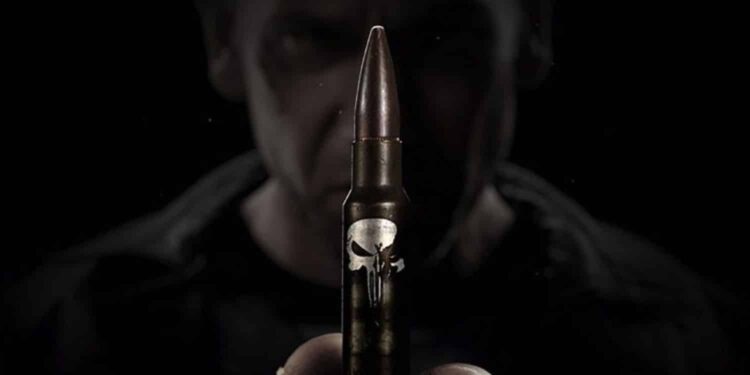 As much as we hate to be right here, we called it. Netflix has officially cancelled Marvel’s The Punisher starring Jon Bernthal after just two seasons.

Everything has a season, and it seems the time for Netflix Marvel TV series is coming to an end. First Luke Cage and Iron Fist bit the bullet. Then it was Daredevil. Now, The Punisher has joined the list of cancelled shows. But is Jessica Jones safe from the war waging between Netflix and Disney? Probably not.

Whether or not we’ll see these characters reappear in a different way in a different franchise remains to be seen. Personally, the idea of Berthal appearing as Punisher in a MCU movie sounds great.

Earlier today Bernthal took to Instagram to express his gratitude for the opportunity to play Frank Castle:

To all who have served. All who know loss. All who love and understand Frank and his pain. It has been an honor to walk in his boots. I’m endlessly grateful to the comic fans and the men and women of the Armed Services and law enforcement community who Frank means so much to. Thank you to the USMC and all the wonderful soldiers who trained me. Go Hard. Be safe.