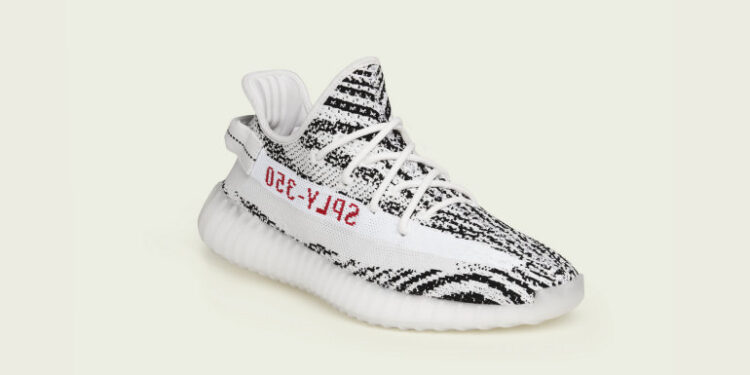 The sneaker will now be available in the new White/ Core Black / Red colourway, which will go on sale from 24th June 2017 in South Africa. The updated Yeezy Boost 350 V2 features a white and black upper made from adidas’ Primeknit materials and design, with subtle contrasting off white streak across the outer part of the upper. The sneaker also features the ‘SPLY-350’ mark as on all other 350s, distinct centre stitching, and heel tab.

The design is rounded off with a semi-translucent rubber outsole and TPU sidewalls to create a striking effect while also providing superior traction. The sneaker’s midsole utilises adidas’ innovative Boost™ technology to create a durable, shock-resistant, responsive sole.

As previously stated, the new colourway for the Yeezy Boost 350 V2 will be available from 24th June 2017 and will retail for R3,999. It is available from www.adidas.co.za and Shelflife in Cape Town and Johannesburg.