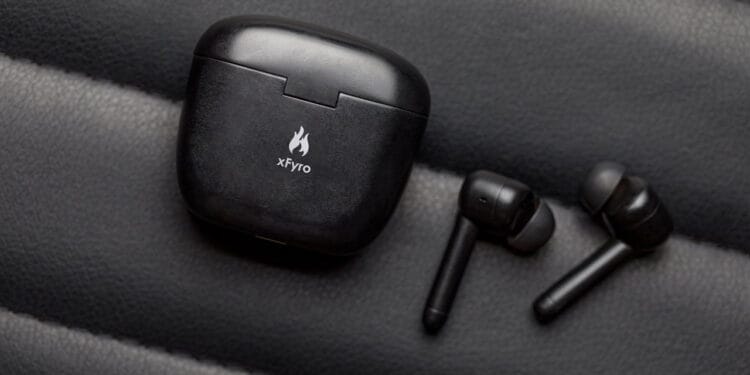 Two years back, I reviewed the first-generation xFyro Aria earbuds, a solid first attempt from the brand. Now, after two years, I review the xFyro ANC Pro earbuds.

Each time I have the opportunity to review a new pair of earphones, I’m always wary of it being more of the same. In recent years, with the ever-growing number of options on the market, it’s easy to have a sense of déjà vu. We’ve seen many prominent brands also get in on the act, including multiple iterations from Samsung and Huawei for its respective ranges. ‘

Here are our thoughts on the xFyro ANC Pro earbuds. Compared to the Aria earbuds, the xFyro ANC Pro are quite different. Instead of the diminutive units, it takes inspiration from the Apple Airpods with their elongated stems. I suspect that the brand decided to go with this option to cram a bit more tech inside.

The entire shape of the tips has also been redone, opting for a far more basic approach. This allows the earbuds to fit much better into your ears and be more comfortable at that. The wingtips on the Aria that fit inside your ear are gone, which tended to cramp the ear, even though it did keep it from moving around when on the move.

The Aria had a visible ‘tap zone’ where wearers would use the tap feature to change songs, pause music and more. There is no indication of that this time around, as it forms part of the outer plastic covering, so there’s no hint at all of the capacitive feature underneath. And it works well, too.

While most changes have brought with it notable improvements, the one aspect where it takes a step backwards is its IP rating. Whereas the Aria earbuds came with an IP67 rating, the ANC Pro offers IPX5. This means that it can be used in the rain while running, or even in the shower, but not while you’re in the pool for a swim.

As with most earbuds, the xFyro ANC Pro comes with its own charging case. Due to the size difference as a result of the stems, this too is larger. It keeps its flat design; however, it has changed to a vertical build. It’s not that much larger in the end, and can easily fit snuggly in your pocket to keep your earbuds charged while on the go. Setting up the xFyro ANC Pro earbuds is so much easier. It’s very crisp, almost as if it was designed for the unit it is connecting to. Once you’ve taken the earbuds out of its casing, the Bluetooth search is activated. You’ll then be able to pick it up on your smartphone.

I found it easier to take one earbud out, have it paired, and then take the second one out, where it will automatically connect. However, if you do take them both out prior to pairing the first time, it takes a few additional moments to complete, but still well within 10 seconds.

The biggest difference between the two earbuds comes in the form of noise cancellation. It’s right there in the name. The xFyro ANC Pro offers active noise-cancelling technology, whereas its predecessor only offered the passive option. What’s more, xFyro has added AI features to improve what it can decipher. It’s capable of distinguishing between 6,000 different sounds. Switching on the ANC option is noted through a voice that tells you.

The ANC Pro also supports voice assistants in the form of Google Assistant and Siri. It does this using the left-hand side earbud, where a long-press will activate either assistant where you can then issue your commands via the built-in mic.

Rounding off the standout features is the new Gaming Mode. This enables a low-latency mode, which is meant to sync the audio better between the game and the earbuds. There is a noticeable difference when activated but there are still a few milliseconds off if you’re paying close attention. 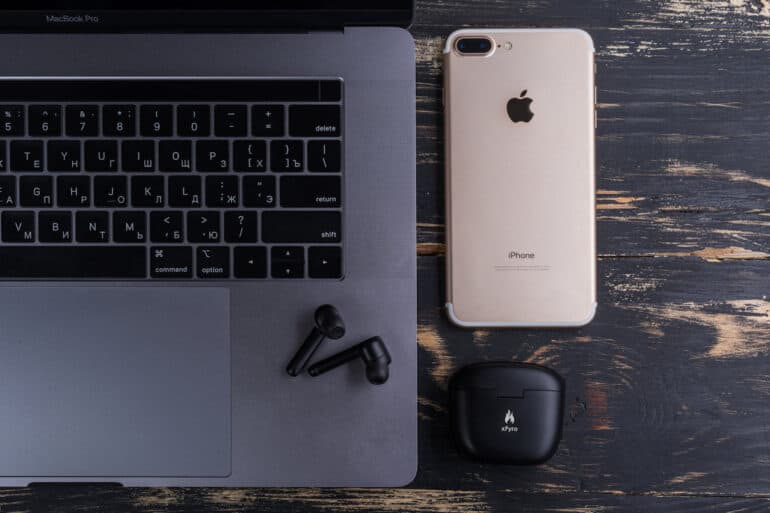 If you’d have received only the improved design and enhanced features, there’d be a toss-up as to whether you’d want to buy the xFyro ANC Pro earbuds if you already owned the Aria. That said, xFyro didn’t rest on their laurels, having also done some work on the audio quality.

The easiest improvement to pick up is very noticeable from the start. And that’s in the form of its bass. The lows are very rounded and also much clearer. And this without drowning out any of the other ranges.

Speaking of other ranges, the mids and highs are also very clear. While the Aria’s bass didn’t have the same oomph, it also drowned out the other sounds. I especially love those classic beats where kick drums and snares are used, which is really prominent and clear. Overall, it’s a great improvement over the previous earbuds and while there is still room for growth, there’s a lot to love about it.

When it comes to the active noise-cancelling AI capabilities, it also does a good job. There are one or two sounds that make it through that’s audible. By and large, however, it was solid. Where it did struggle when it comes to the noise-reduction is how it performs when speaking to someone in a windy environment. Here, it doesn’t do the best job in muting sounds going the other way.

In terms of battery life, the earbuds can last up to 10 hours on a single charge. With the inclusion of the case, it expands to 100 hours in total. This is pretty much the norm for modern earbuds, ticking another box for the modern audio device. 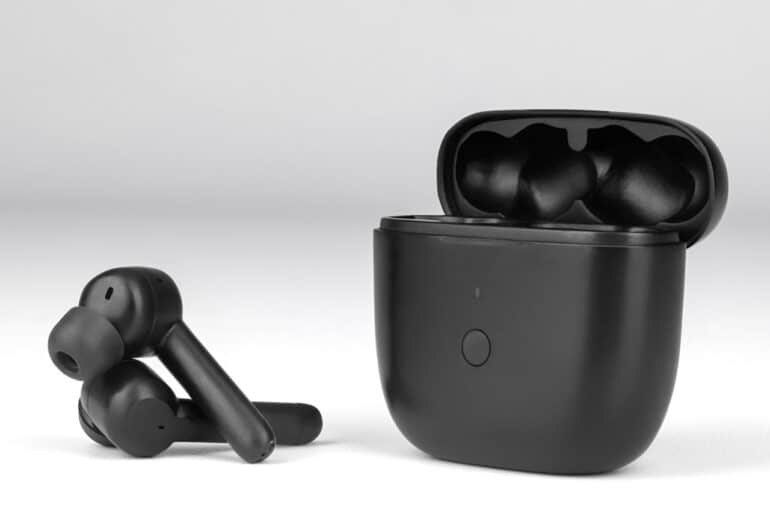 Is It Worth Buying the xFyro ANC Pro?

xFyro has clearly done a lot of work improving all aspects of the first earbuds it launched globally. With the xFyro ANC Pro, the company has made significant changes across the board, most importantly the audio quality. The earbuds are currently available on xFyro.com at $150. It’s a really good unit and definitely worth the price tag.

The xFyro ANC Pro is a really good pair of earbuds. Its audio quality has greatly improved over its predecessor with pricing remaining very similar. Minus one or two minor shortcomings, almost every aspect of the earbuds have been improved, making it a very solid buy.