Make a Statement with the New Xbox Wireless Controllers Following last month’s announcement of the Xbox Wireless Headset, the team are back for another major release. The Xbox team continue to expand on its collection of Xbox Wireless Controllers. Introducing two new controllers with updated designs – the Electric Volt and Daystrike Camo Special Edition. 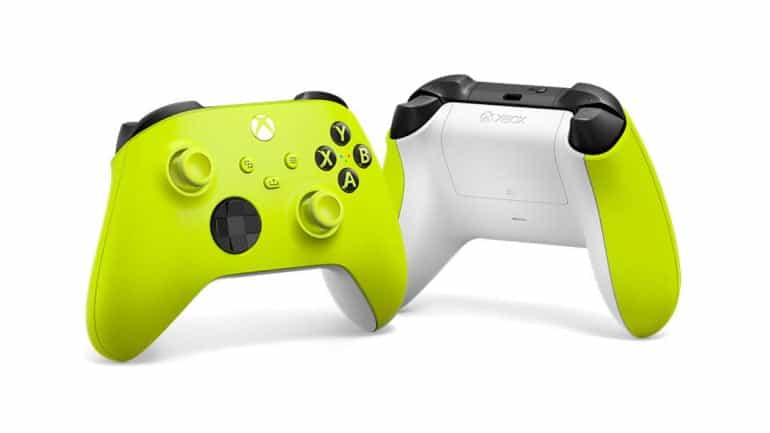 The Electric Volt controller is inspired by the energy and vibrance, which is often found in athletic apparel and sneaker design. With its latest colour to the Xbox Wireless Controller, it builds on the striking colour themes of Shock Blue and Pulse Red released previously. The Electric Volt with its high-energy, yellow resin takes things up a notch.

The new high-vis yellow colour provides a contrast against the matter black hybrid D-pad and control buttons. In addition to this, the bumpers, triggers and back case features a textured grip for increased control while gaming. For the latest Camo colour, it offers deep reds in contrast against the grey and black colours. The Daystrike Camo brings with it a streetwear vibe to the palm of your hands.

It also offers the same textured triggers and bumpers along with a Hybrid D-pad. 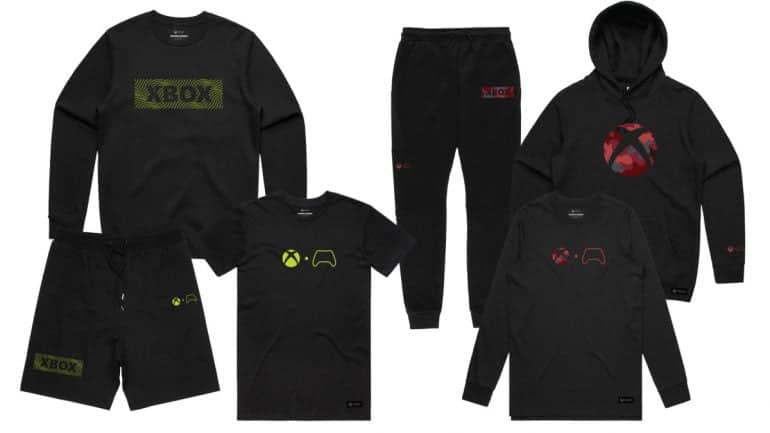 In addition to the new Xbox Wireless Controllers, Microsoft has also announced additions to the Xbox Icon Collection. The new additions take its inspiration from teh Electric Volt and Daystrike Camo controllers.

The apparel is made from premium materials and designed for gamers to rep in comfort and style. Each of the items from the range of apparel are available in unisex sizes. These will be available in limited quantities upon release. 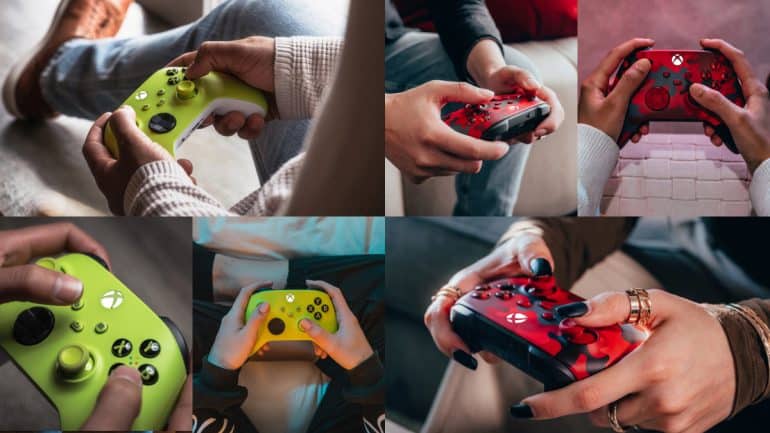 With the release of the Electric Volt and Daystrike Camo Special Edition controllers, Microsoft has incorporated its post-consumer recycled resins for the first time. What this means is that the resins used on the controllers is made from recycled materials. This includes materials such as automotive headlight covers, plastic water jugs and discarded CDs.

Despite being created from recycled materials, there is no compromise on quality. The team has gone through rigorous testing for the materials and devices to ensure durability and performance.

The Electric VoltA and Daystrike Camo Special Edition are the latest edition to the Xbox Series X|S range of products. Both controllers will be available at a recommended retail price of R1,399 in South Africa. Both Xbox Wired Controllers can be purchased at select retailers once available in Q2.