“We sincerely apologize for any inconvenience and are working hard to limit any delays.” 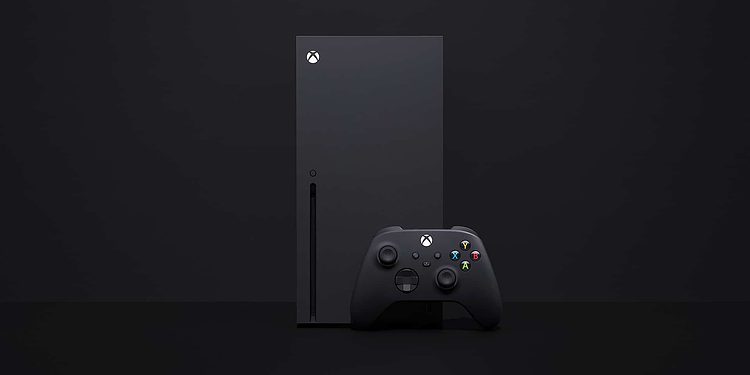 South African gamers who pre-ordered their Xbox Series X or S from local retailers may not get the coveted console on release day.

The unfortunate news comes by way of Prima Interactive, the distributor of Xbox consoles in South Africa, which said some stores are experiencing delivery delays. But no need to worry – they will get the devices very soon.

In a statement, the company said the delay is due to logistical issues.

“Due to some unforeseen logistical challenges, some stores in South Africa may receive their stock of the new Xbox Series X and Series S on Launch Day or possibly a day late.”

“Prima Interactive advises that all the stock has been shipped to stores. There are always embargos on release of products like this with a World Wide release date. There is a very small window to get the stock out to stores, and sometimes despite the best plans, delays occur.”

The company has assured customers that all pre-orders will be met as the consoles have been shipped to the stores individuals have ordered them from. Gamers are advised to keep an eye on their inboxes for collection notifications and to check with the store you ordered at for an update. 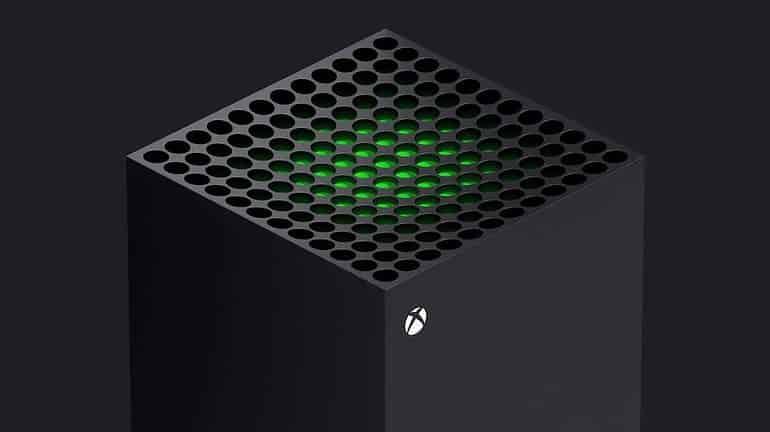 Prima Interactive expressed their regret regarding the delay, saying…

“We sincerely apologize for any inconvenience, and are working hard with our logistics partner to limit any delays.”

The Xbox Series X and Xbox Series S consoles are set to launch worldwide on November 10, 2020.