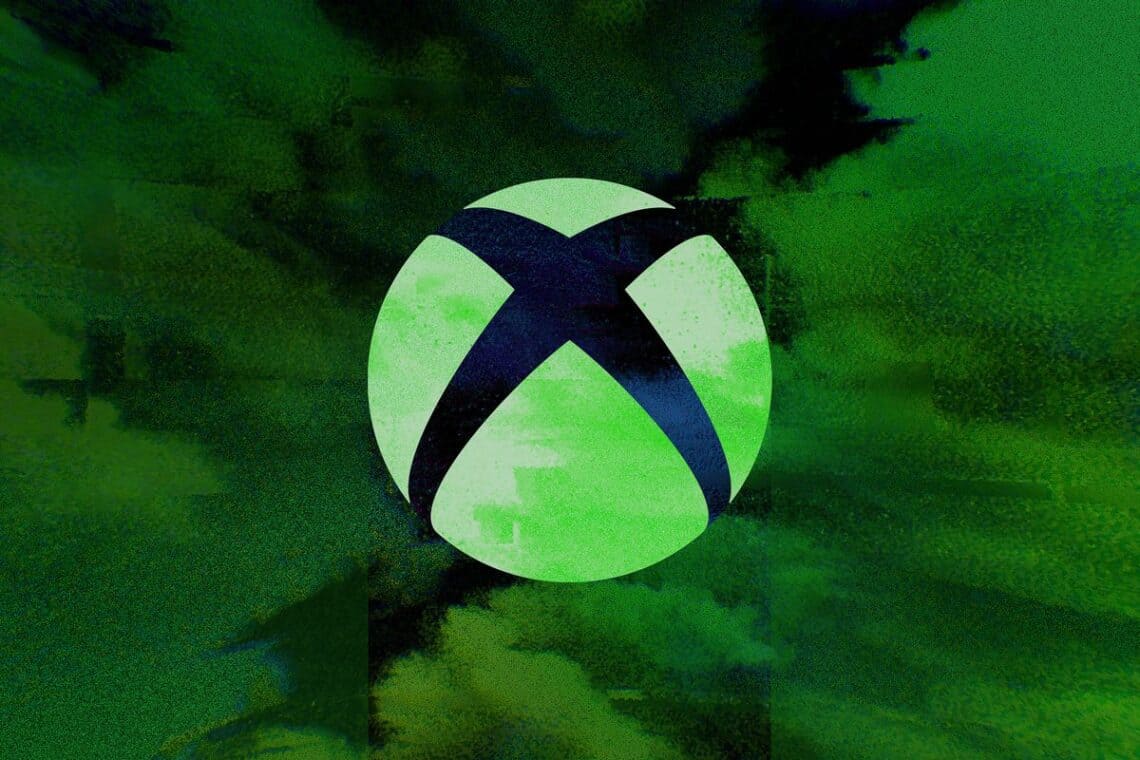 Gamescom 2021 is here and with it a slew of new game announcements, trailers and gameplay videos. First up to show off their upcoming line-up of games was Xbox, with fans wanting more after their amazing E3 2021 showcase. Unfortunately, the Xbox Gamescom 2021 event felt lacklustre and like a missed opportunity.

Although there were some announcements to keep gamers happy, some of the big hitters like Halo: Infinite was very noticeable.

We take a look at some of the big announcements from the Xbox Gamescom 2021 showcase.

An unlikely way to start the Xbox Gamescom 2021 show, Microsoft gave us an in-depth video showcasing one of the siege weapons (the Trebuchet) from the upcoming Age of Empires 4 game.

This was a very slow start to the event and did very little to get fans of the series excited for the upcoming release.

What can only be described as DOOM crossed with wizards, Into the Pit looks like a chaotic, fast-paced first-person spellcaster sure to keep you on the edge of your seat.

The unique visual style, coupled with the thumping music, already piqued our interest.

Crusader Kings 3 is heading to consoles

During the Xbox Gamescom 2021 event, it was announced that the critically acclaimed Crusader Kings 3 would be heading to consoles.

The game that lets you cheat on your wife, kill your rivals and conquer entire nations is finally going to be playable on consoles.

The control scheme has been streamlined to work on consoles, making sure console players get the same experience as PC players.

Flight Simulator gets a racing mode

Flight Simulator is set to get even better with the inclusion of an eight-player racing mode.

The new mode will see players take control of World War II-era fighters as they race to see who has the faster plane (and the better skills).

There is little doubt that Forza Horizon 5 is set to be one of the best-looking games of this generation.

The latest trailer takes us on an action-packed trip through Mexico. From rain forests to deserts no environment is too much for these performance machines.

A limited-edition Forza Horizon 5 Xbox controller was also announced. And we have to say it looks stunning.

The Gunk finally received a release date along with a short gameplay video.

The game comes from the same team behind the Steamworld games. Players will be tasked with finding out more about the mysterious Gunk and where it comes from.

It looks gorgeous and we can’t wait for its release this December.

The game sees you as the titular warrior and your furry companion taking on all kinds of enemies. Stray Blade is said to involve some intense combat and a landscape that will evolve depending on your actions.

The game is set to release next year.

The latest DLC for State of Decay 2 sees players returning to the original Trumbell Valley map. The DLC will include brand new weapons, six new bases and a slew of surprises for those brave enough to explore the map.

We finally got to see some more of Dying Light 2 at Xbox Gamescom 2021.

Releasing in December, the game looks to provide just as much running, jumping and zombie killing as its predecessor. There also seems to be a lot more emphasis on verticality. That, and more zombie killing.

Lastly, we were treated to a Psychonauts 2 launch trailer.

The game has already received quite a few positive reviews. So, if you loved the first game, you should probably give this a try.

And that’s it from the Xbox Gamescom 2021 showcase. Largely disappointing!

What do you think? Did you enjoy the Xbox Gamescom 2021 announcements?