X-Men 97 Is Everything We Hoped For 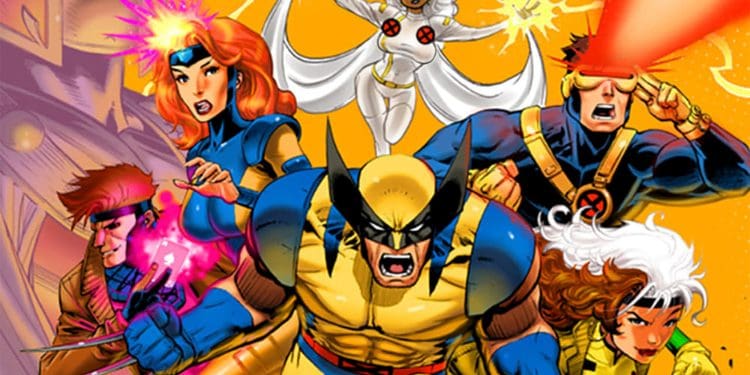 In 2021, production for a X-Men: The Animated Series revival was announced, nearly 30 years after the cartoon debuted. The new series, titled X-Men ‘97, will be arriving on Disney+ in 2023, picking up where the original show left off. Now, Marvel Studios Animation has delivered an update at San Diego Comic-Con, giving us a first look at the revival X-Men series.

As fans will know, the animated X-Men TV series, which ran from 1992 to 1997 and was Marvel’s first animated foray into superheroes, paved the way for 20th Century Fox’s live-action X-Men movie in 2000. It was a huge fan favourite and went on to inspire comics, books, video games, apparel and more.

Of course, it wouldn’t be X-Men animated series if the show didn’t include the beloved superhero mutants. X-Men ‘97 will include Rogue, Beast, Gambit, Jean Grey, Wolverine, Storm, Cable, Bishop, Forge, Morph, Nightcrawler, Jubilee, Magneto and Cyclops, amongst many others. On the opposite end of the fight, the Hellfire Club consists of Emma Frost and Sebastian Shaw. Mr. Sinister and Bolivar Trask are also set to appear.

While the images revealed at San Diego Comic-Con do show a more modern and sleek-looking design (which includes updated costumes), the look of the characters closely resembles the original show.

Much to the delight of the Comic-Con crowd present, they were also shown an X-Men ‘97 animatic in which the heroes are battling Trask and multiple Sentinels. In the clip, Wolverine is seen slicing through Sentinels as Beast destroys a few others.

It was also announced that Disney+ will finally rearrange the order of the episodes in order to fix some of the timelines. Currently, Jean Grey’s Dark Phoenix Saga is out of order and doesn’t follow the correct order.

While the X-Men have been already been teased in the live-action MCU projects, like Doctor Strange in the Multiverse of Madness and Ms. Marvel, X-Men ’97 is the first major development using the mutants. A second season has already been greenlit.

It’s great to see this version of the X-Men back. Personally, I love the yellow spandex and hope to see it in the live-action versions too. But more than that, hopefully, Marvel’s live-action X-Men films and closely linked to X-Men ’97. 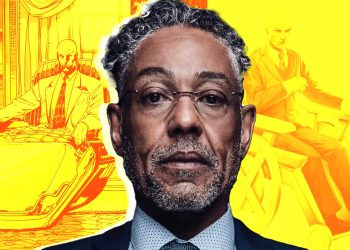 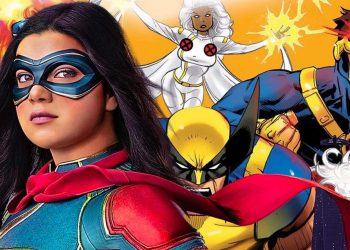