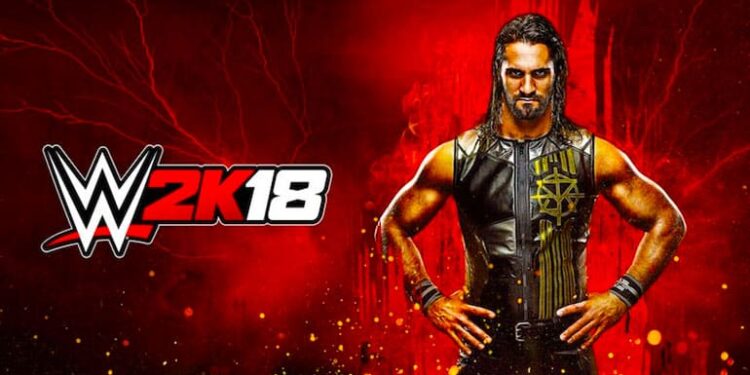 WWE, in my mind, is the sports equivalent of adult film. It’s an overacted flight of fancy designed for the lowest common denominator. Sure it’s entertaining on some level, and those who enjoy it will tell you it’s some harmless escapism. Now me personally, I’m not so sure how harmless adult films are. There is some compelling research coming in that shows its impact on society, and I can say with absolute certainty that WWE is anything but harmless.

Let me take you back… The time is the early ‘90s. There was no DStv, Netflix, Facebook, Youtube or smartphones. It was a far more wholesome time where high school kids would gather at each other’s houses to smoke and drink between school finishing at 2:30 and parents getting home at 5. M-Net was the be-all and end-all of home entertainment and,in their wisdom, they decided it would be a good idea to bring WWF (as it was known back then) to our sleepy shores.

Suddenly our harmless gatherings went from 16-year-olds sharing a beer and doing bad Eddie Murphy impersonations to 4 knuckle-dragging mouth breathers “Tomb-Stoning” the rest of us because “Hacksaw Jim Duggan did it to The Honky Tonk Man last night!”

I got the same response from those ass-hats as I did when I pointed out to the rugby guys at school how both rugby and “professional” wrestling are nothing more than homo-erotic fantasies. In rugby, you have 30 guys in what is nothing more than hot pants using a testicle-shaped ball as an excuse to get hot and sweaty and jump on each other. In wrestling, it’s worse. They don’t even hide the campness of it all. Any given match looks like a drag queen cabaret, all spandex, makeup and fabulousness. The response to these observations was always the same, I would get my ass handed to me in the most severe and brutal way possible. “Like Brock Simmons did to Hank Shamrock last night!”

I feel it’s important to give the background to this story before I tell you my thoughts on WWE 2k18. It is very hard for me to give this game a fair chance.

The issue I have with any game like this is… why do annual releases? It’s not like F1 or Dirt Rally where you have technical regulation changes and the cars are different every year and the track layouts change from year to year. In WWE, what changes? The voices of the commentators? Sponsors?

Anyway, to be fair, I have not played any previous releases, so i cant tell you what they have changed, but I suspect it looks and sounds way better than last year’s release.

So at first glance, the game does look good. I must confess I was a little overwhelmed by the number of modes you have to choose from. The main reason for this is something called the Creation Suite, which in other games allows you to design your hero/car/career. Here it seems to do all of that and more. You can create your hero here, as well as the arena you want to compete in, because apparently there are different ways of setting up a square. The customisation goes to such fine detail that you can choreograph your entrance, complete with pyrotechnics, music and lighting. It may be the musical theater buff in me, but I did enjoy this part of it. The amount of detail in WWE 2K18 is staggering and actually getting to the bottom of it all would take a level of dedication I think few would have. But I guess that’s the true definition of a Creation Suite, no?

As seems to be becoming standard fair with sports games, the Career mode is where one would spend most of one’s time. There is a bit of an opportunity to experience life backstage and to chat to other competitors, but it’s not anything more than a distraction break from the real reason you bought the game, which is to beat the crap out of your opponents as you punch, drop, slap and kick your way from a nobody to world champion.

Fighting against the AI is where I spent most of my time and I have no idea whether they have captured the particular fighting styles of the familiar names that you go up against. However, considering the attention to detail in every other facet of this game, I should imagine they have. There is a mode called Road to Glory, which allows you to fight against other people from around the world.

I think 2K has done another excellent job, as they seem to do on all of their sports titles, but it got me thinking. WWE must pose a bit of a conundrum for them because they have really tried to make this experience feel as real as possible. But wrestling is anything but real. I think wrestling was originally supposed to only exist in a type of virtual reality and only now does the technology exist to make that happen. So, in a sense, WWE 2K18 is kind of a homecoming event for the genre. Besides my personal psychological issue with WWE, there is very little I can fault WWE 2K18 on. The gameplay is silky smooth and even a novice like me was getting some reversals going on. There is quite a thrill when you pull off a particularly complicated combo move, and a last-minute knock-out did have me whoopin’ like a redneck chasing a hog.

WWE 2K18 is fun. That’s about as fair as I can be. I am not a fan of the franchise or the genre, but I had a good time with it. It makes me believe that if this particular brand of homo-erotica gets you going, you are going to love every minute with this game! 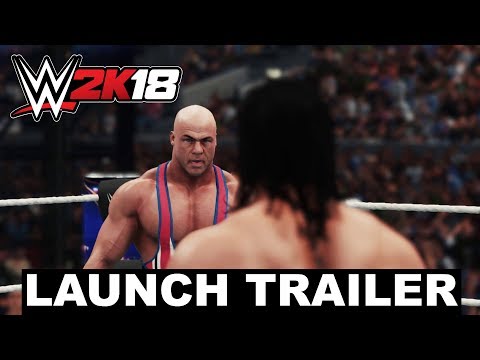