After so many years and numerous instalments in the franchise, the Wrong Turn reboot, or as some people have called it Wrong Turn 7, has arrived.

This time, though, it promises to reinvent the franchise and offer fans something that they haven’t seen before. But isn’t that what every other Wrong Turn movie has said it’ll do? Also, are the critics right or wrong about it?

Having seen the movie, we have some serious thoughts and honest opinions about it!

Do you agree with our Wrong Turn 2021 remake review or did we get it wrong? Let us know in the comments section. 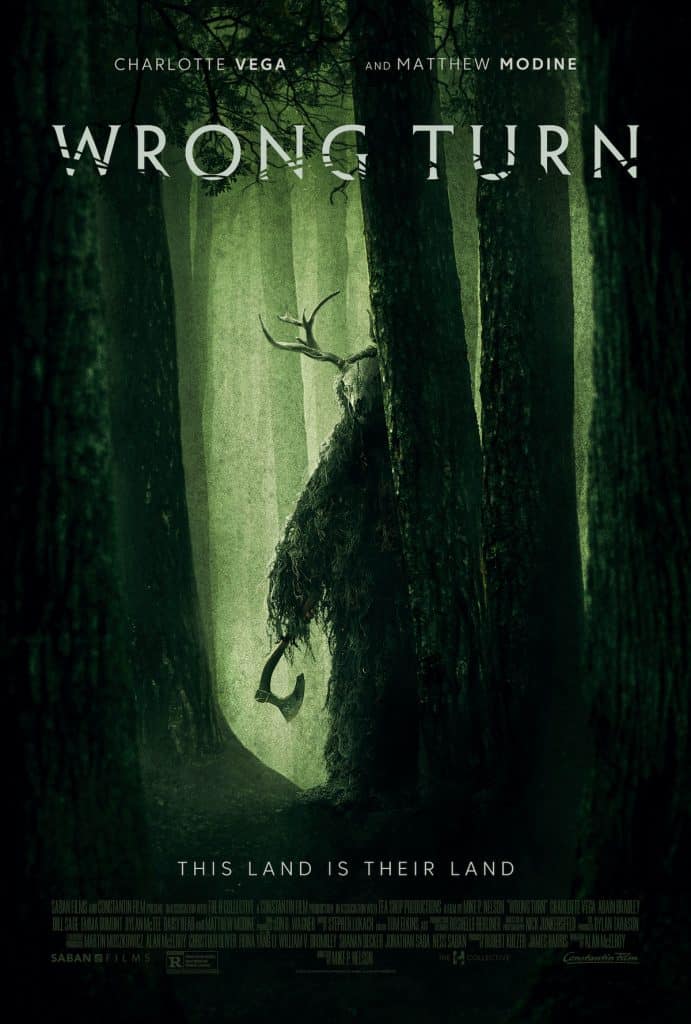