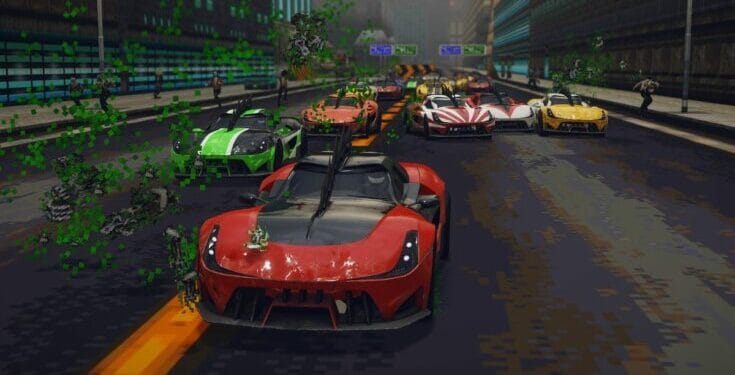 There is great news for those who love chaos and destruction! Carmageddon, once considered the poster child for video game controversy, is heading to Wreckfest, the destruction derby racer. Bugbear Entertainment announced that the much-loved violent car racing series, which first arrived on PC and Mac back in 1997 and most probably inspired Driver and Grand Theft Auto, is back for more mayhem in the upcoming DLC.

The new Wreckfest x Carmageddon update will add a brand new car, two tracks and streets filled to the brim with zombies to smash into.

The Wreckfest tournament also takes inspiration from Carmageddon‘s classic pixelated visuals, which of course is sure to make us warm all over with nostalgia. 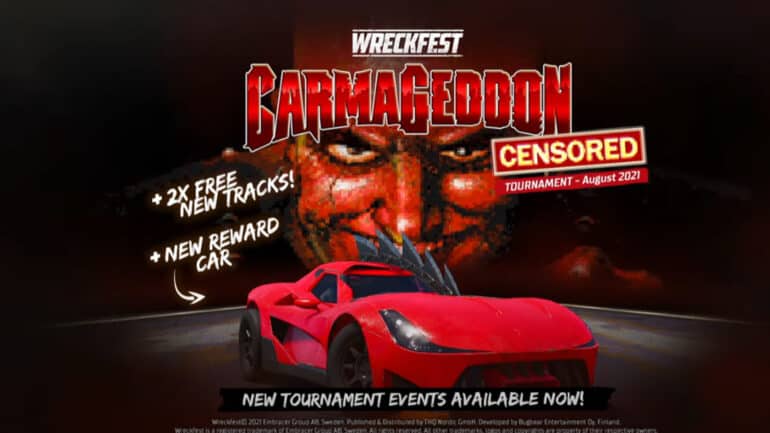 The Wreckfest x Carmageddon DLC will include two events:

For those too young to know what all the fuss is about, Carmageddon revolutionised racing games by being the first to pit players against each other in a race to the death — in Mad Max-inspired vehicles too, we might add. 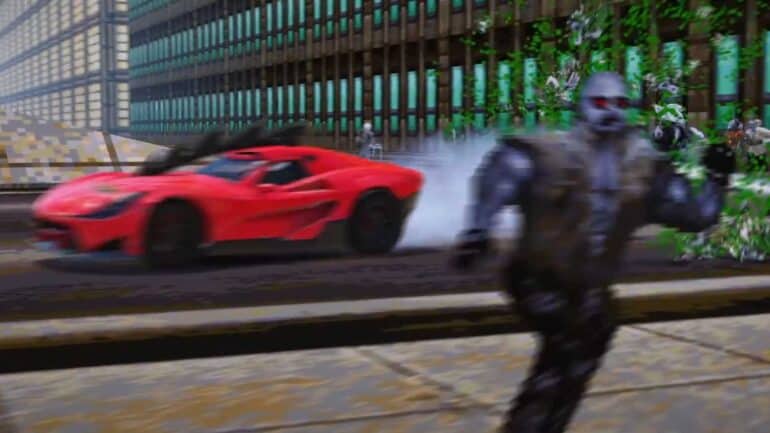 The original synopsis for the game:

“The year is 2028. Solar flares have contaminated the atmosphere, turning 80% of the world’s population into wandering crowds of evil zombies. In this era of peace, where weapons are a forgotten problem of the past, mankind has only one option – to defend society as we know it IN CARS. All pedestrians have been cleared from the streets; Carmageddon is our only hope.”

You should also know that players received bonus points for driving over pedestrians and changing them into a ball of bloody mist. Although the original game’s maps had human beings wandering around, many deemed this too violent. This lead to some versions of the game swapping out the humans for the zombies instead.

The new Carmageddon-inspired Wreckfest tournament will be available throughout August on the PC, PS5, PS4, Xbox Series S/X and Xbox One.