The announcement of the sequel was made by Disney during a special Livestream on Facebook. According to Disney Wreck-It Ralph 2 will expand from the confines of the arcade and venture into the internet. Disney didn’t share any more information beyond this, although one can assume that by having the sequel include the internet Disney is opening up the scope of references and gaming characters they could include.

Wreck-It Ralph isn’t  the only video game related movie on the horizon as both the Minecraft (arriving 2019) and the Tetris trilogy have been announced. One question remains, will these be any good? I guess we will just have to wait and see.

Wreck-It Ralph is a 2012 American 3D computer-animated fantasy-comedy film produced by Walt Disney Animation Studios. If follows the story of arcade-game character Wreck-It Ralph (John C. Reilly) who is tired of always being the “bad guy” and losing to his “good guy” opponent, Fix-It Felix (Jack McBrayer). Finally, after decades of seeing all the glory go to Felix, Ralph decides to take matters into his own hands. He sets off on a game-hopping trip to prove that he has what it takes to be a hero. However, while on his quest, Ralph accidentally unleashes a deadly enemy that threatens the entire arcade. 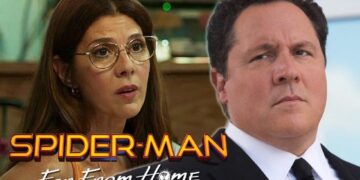 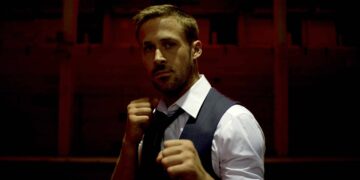