Home > Movies > Wrath of Man Trailer: Jason Statham & Guy Ritchie Are Back Together

"For the wrath of man does not produce the righteousness of God." 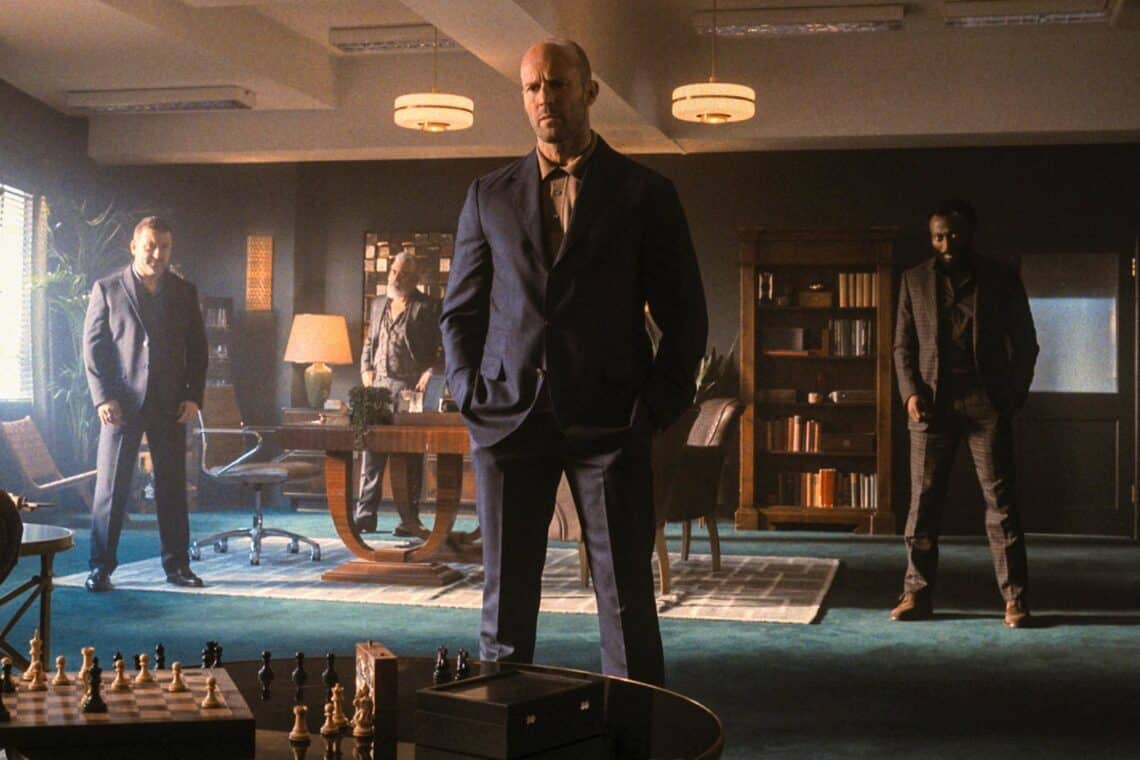 Watch Jason Statham fire a gun at Post Malone in the brand new trailer for Guy Ritchie’s Wrath of Man.

The Wrath of Man trailer

Monday saw the release of a new trailer for the upcoming Guy Ritchie thriller Wrath of Man which stars one of Hollywood’s favourite tough guys (and the runner up for The World’s Sexiest Bald Man) – Jason Statham.

This will be Ritchie and Statham’s first team-up since 2005’s Revolver and we can’t be happier to see the pair back together again for what promises to be a dark and gritty action thriller.

What is Wrath of Man about?

Based on the 2004 French heist film Le convoyeur, Wrath of Man follows a newly hired cash truck security guard known simply as “H” (Statham) who single-handedly takes down a crew of armed robbers during a job gone wrong.

In truth, H is a highly skilled undercover crime boss desperately searching for a way to avenge the murder of his beloved son and he will stop at nothing until his mission is completed. As the time-shifting narrative unfolds, secrets are revealed, leading to a shocking all-out confrontation that pits H against a squad of enemies.

The film is directed by Guy Ritchie from a screenplay by Ivan Atkinson, Marn Davies and Guy Ritchie. Bill Block and Atkinson are producers.

Watch the trailer below.

The trailer for the upcoming film is packed with intense action and witty one-liners set to Johnny Cash’s Folsom Prison Blues. In other words, it’s a must-see! Check the trailer out below and be sure to catch the action-packed revenge flick when it hits theatres on 23 April 2021.

What are your thoughts on the trailer for Wrath of Man? Will you be heading to the cinema to see Guy Ritchie’s upcoming revenge thriller?